On this edition of The Versus Podcast, Bonta, Eddie and the intern Logan are pleased to have GQ contributor Myles Brown on the show. Brown chops it up with the crew about the NBA Finals, LeBron’s biggest magic trick and how Steph Curry still amazes us. Plus, we settle the debate on who has the best meme game, Blue Ivy or Riley Curry.

Also, we talk about partying in Oakland after the Warriors won the Western Conference championship. Drinks were sipped, shoes were taken off and alley-oops were thrown. Moreover, we talk about taking selfies with Kanye West and feeling on soft derrières. Oh boy.

Thank you for supporting the movement as we try to make some fun history together. Hosted by Eddie Maisonet. Produced by Bonta Hill. Interned by Logan Murdock. Diversified by Myles Brown. Created for the people. Show your support for The Versus Podcast by subscribing to the show! For Apple/iPhone users, you can subscribe on iTunes, and for Android users, please go subscribe to our show on Stitcher Radio.

We appreciate your feedback and let us know if you have any ideas or topics you’d like to hear us discuss in the comments section. 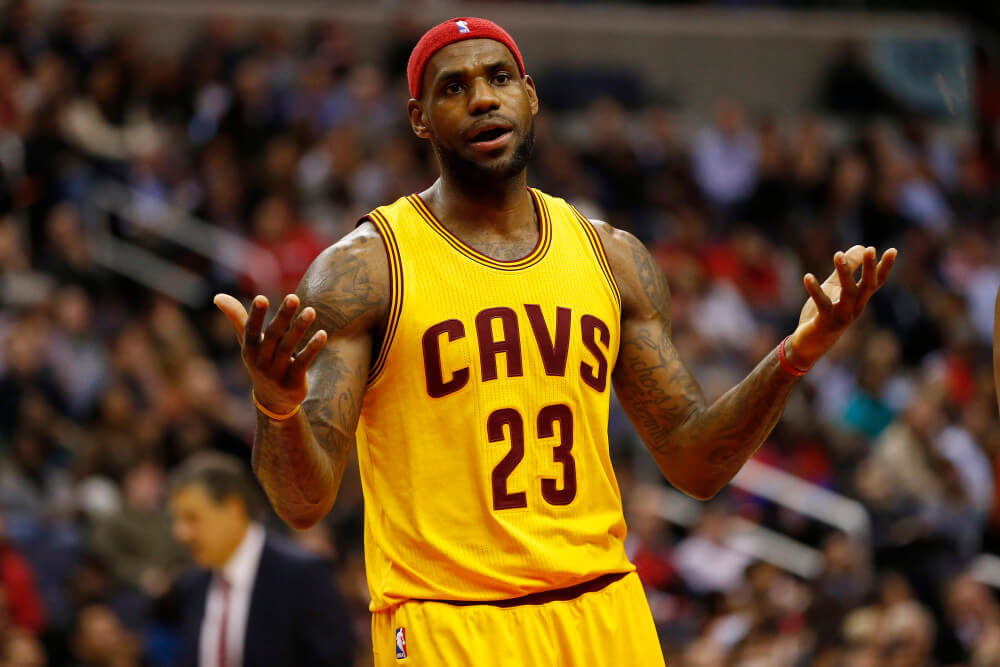 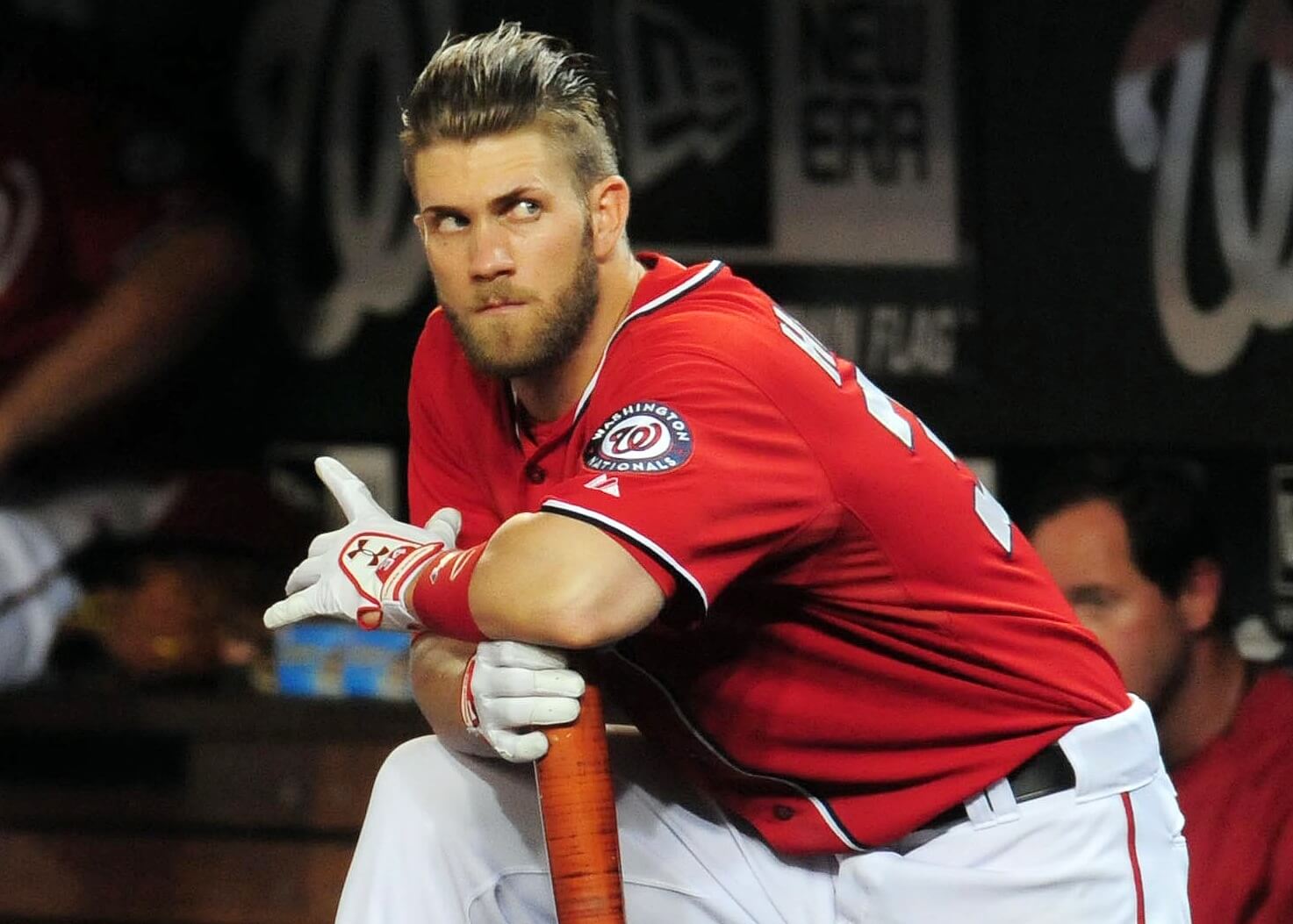