I was sitting in my Sport Law class on a Tuesday night at the University of San Francisco halfway paying attention to my jolly professor detail the nuances of vicarious liability in leadership when my notifications started lighting up at the top of my iPad. I took a sip of my lukewarm coffee and right-swiped the screen of my tablet to be informed of the following:

.@FloydMayweather has reportedly decided on Andre Berto as his next opponent https://t.co/OwtXkwRAPn pic.twitter.com/fKZak1zrfo

I didn't bother to click the link and I downed the rest of my coffee in disgust. Of course Floyd Mayweather is going to fight Andre Berto on September 12, because this is the smartest thing Floyd Mayweather could ever do. Money May is about the prizefight, and could give a damn about further solidifying his reign as the best pound-for-pound fighter of a generation.

A couple of things to note here.

Sports Illustrated did a solid job pulling in all the details of the fight happening in two months time. Most notably in laying out the perceived motivations behind putting this bout together:

According to the report, the fight will be televised on CBS, with Mayweather (48-0, 26 KOs) slated to take home his usual purse, which will be around $30-35 million.

The fight will be marketed as a “give back” to fans who were less than thrilled over paying upwards of $99 to see Mayweather’s fight against Manny Pacquiao via pay-per-view.

I could be alone on this island, and I doubt it, but I enjoyed the Mayweather-Pacquiao fight. Nothing happened in the contest that I didn't think would happen. Pacquiao's ability to punch in volume and come forward was no contest as Mayweather stifled Pacman with a legendary display of defense, ring generalship and punching precision. I understand why a great majority of casual fans wouldn't enjoy such a display, but the devout boxing community shouldn't have to pay for your sins.

However, if you think Mayweather-Pacquiao was boring, good grief are you going to be in a treat with Mayweather-Berto. 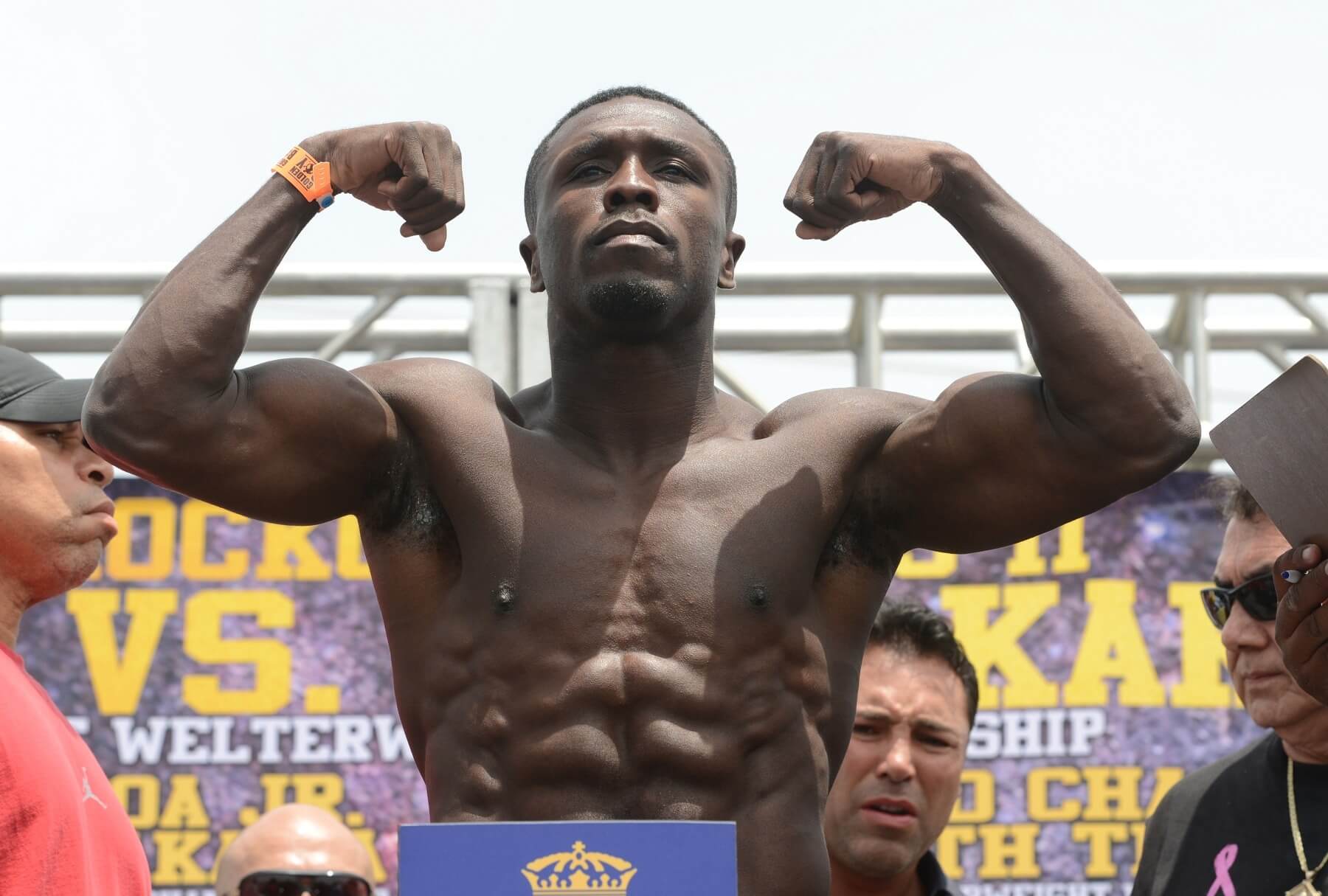 My good friend Morgan loves to refer to Berto as 'Popcorn Muscles' as the Haitian-American has as impressive of a physique as anyone in the sport of boxing. Berto LOOKS like he should be a dominant fighter, but every time I've ever watched him fight, I'm always left disappointed. Factor in that his past includes flopping in the 2004 Olympics (lost in the first round), testing positive for an anabolic steroid, then losing two fights against middling fighters in Roberto Guerrero and Jesus Soto Karass who have a combined 13 losses.

So, for you casual boxing fans, if you want a heads up of how this fight will go then here's the preview:

Mayweather will destroy Berto straight right hands down the pike for 12 rounds and Berto will never be able to find the target outside of rough housing in the clinch. Mayweather wins by unanimous decision. (Seriously, this is what's going to happen. Take it to Vegas and bet it, tell them I sent you. No, I do not have a sports almanac from 2055.)

At first, I began to think about all the things I'd rather do with my Saturday evening on the 12th of September. With college football in full swing, I figured that I'd gladly rather watch Brent Musberger and Kirk Herbstreit preach the gridiron gospel on Saturday night, and then I realized that there's no college football worth a damn on in the evening.

Now lets be clear. If you have a significant other to whisper sweet nothings to in their ear, some community service to attend with the elderly to play cribbage, laundry to fold, bookshelves to alphabetize, or toenails to clip -- feel free to do that too.

The reality is that we're all suckers for big sporting events, and we're all going to watch Floyd Mayweather add Andre Berto as a notch on his belt. Because this is what we do.

3 Replies to “I Guess We'll All Begrudgingly Watch Floyd Mayweather Vs. Andre Berto On Sept. 12”