Let me explain to you the best part of making this list.

I haven’t talked to Kenny Masenda in almost two weeks and yet he knew and  I knew that this list had to be created. We’ve both been traveling across the globe for business and pleasure and it’s safe to say that we’ve both stalled a bit in getting this here thing done.

And then it happened.

Three phone calls, six hours of conversation, one cry out of blasphemy, one sermon given from the pulpit, two swoon sessions over a fine woman and a philosophical debate on what manhood truly is later, this list was created.

Most of you all know what this is, but for the newcomers let me explain. The editor-at-large and editor-in-chief have solely put together TSFJ’s series of “The Five Coolest” since 2010 (in the ETSF days). This list recognizes who the 5 coolest people were in sports in 2013, not based on performance, but instead on living up to an ethos that shows the world how life should be lived.

Our lists from 2010, 2011 and 2012 are all available below for public consumption, and all we ask is that you come with an open mind and think about who you’re 5 coolest are for 2013. The #5 selection has been unveiled today, and we will unveil #1 on New Year’s Eve. Let us know your thoughts in the comments section as we unveil the coolest of 2013.

From all the scribes and editors of TSFJ, we wish you a Merry Christmas and keep it cool all the way to the new year!

One Reply to “Who Are The Five Coolest People In Sports For 2013?”

Who Are The Five Coolest People In Sports For 2013? 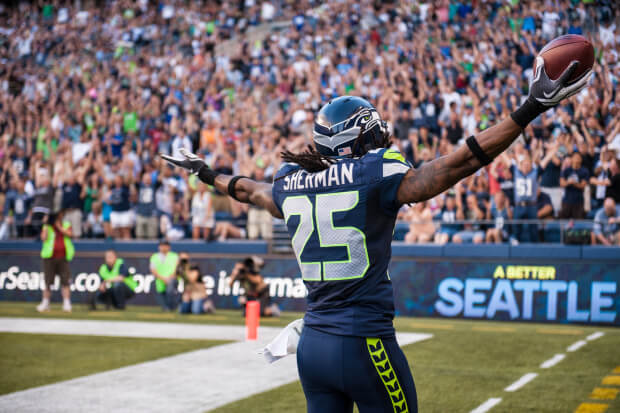 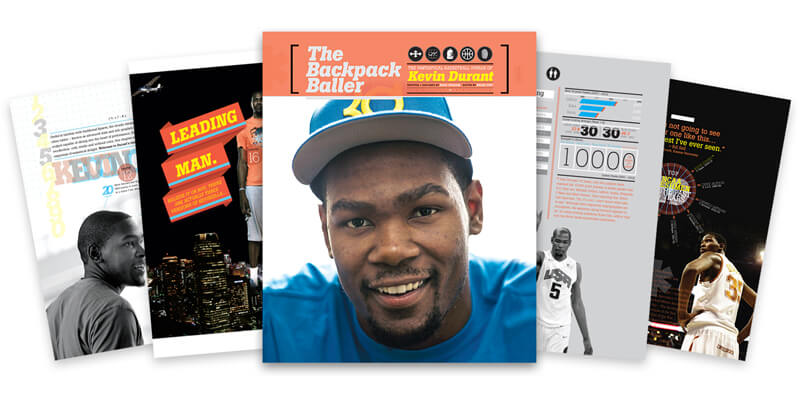