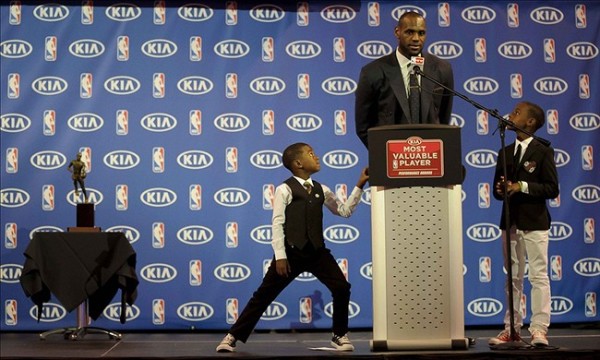 LeBron James is a real man.

When we were kids, struggling to find our identities in this weird world that was “middle school,” our moms probably had a conversation with us about fitting in and being ourselves. “Don’t change who you are to fit in with other people, be yourself, and things will work out.” That’s what my mother would say to me, as I would plead for some new Nikes, some new gear from the mall or the PX. My mother’s advice was full of good intentions, but man…had she seen some of these middle school girls? I wasn’t ready.

In reality, my mother was 100% right, and regardless if we’re talking about life in middle school or life in the present day, being yourself at all times can be the hardest thing anyone can ever do.

So when the evaluations came in on who was the coolest of 2013, an old familiar face was staring at us once again, LeBron James.

The case for LeBron really has hardly anything to do with what he’s done on the court, although his on-court superlatives would get him on this list anyway. No, the reason LeBron’s the king of this list is  because of what the man has come to represent as the world’s best basketball player. Let me count the ways for you.

LeBron is the ultimate teammate

This goes beyond the willingness to pass the ball to the open man whenever the opportunity arises. This is about setting the tone for the team. The photo-bombing of each other during post-game interviews. The inclusion of all of the teammates during the Samsung Galaxy commercials. The cussing out of Mario Chalmers. The apology given to Mario Chalmers. Thanksgiving at LeBron’s house. And it continues and continues.

It’s hard enough to find quality people to play basketball with at the YMCA or on NBA 2K14, but with LeBron things always seem good, even when they aren’t. LeBron not only makes players around him better, but they genuinely seem happy to be there. What more could you ask for?

LeBron made being a family man cool

There are jobs more important in this world than being a father. It’s a job that one day I look forward to owning and killing it like none other. The truth of it is, being a father is hard work and I have no idea what it takes to really do the job. I also have no idea what it takes to be the world’s best basketball player. Yet, this man has found a way to make both look fun as hell, with or without a marketing campaign backing him.

My brother Charles Davis noted that LeBron might be one of the best representatives of a black father in popular culture right now, but I slightly disagree. LeBron is a great representative of fatherhood, period. And that’s pretty damn cool.

LeBron is kinda-sorta one of us

Being the editor-in-chief of this here digital publication means that I am on social media quite a bit. Facebook. Twitter. Instagram. You name it, I’m on it. A lot. You know who else is on there? LeBron. The man is tweeting constantly, he’s out here taking Instagram selfies like any man without any pride would and he’s constantly aware of what people have to say about him. You know why? Because he’s human.

For the longest time we always viewed LeBron as a machine, which is well deserved, because who else do we know that’s 6-8 and 250 pounds who can move like that and never get hurt? The truth is LeBron’s not a machine, (I think) but a regular human being like the rest of us. In 2013, he’s never looked as comfortable in his own skin as he does now, and all of the achievements he’s received is just icing on the proverbial cake. He is the coolest man of the year in sports, and it’s not even close. He ain’t got no worries.

Related: Who are the 5 coolest people in sports for 2013? 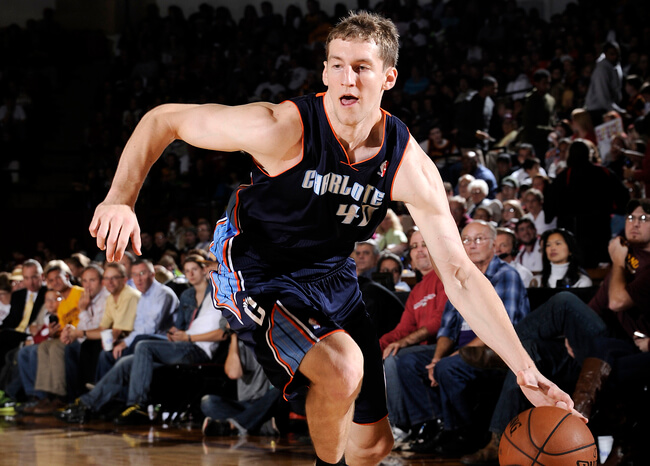 Basketball Dear God, What In The World Was Cody Zeller Thinki… 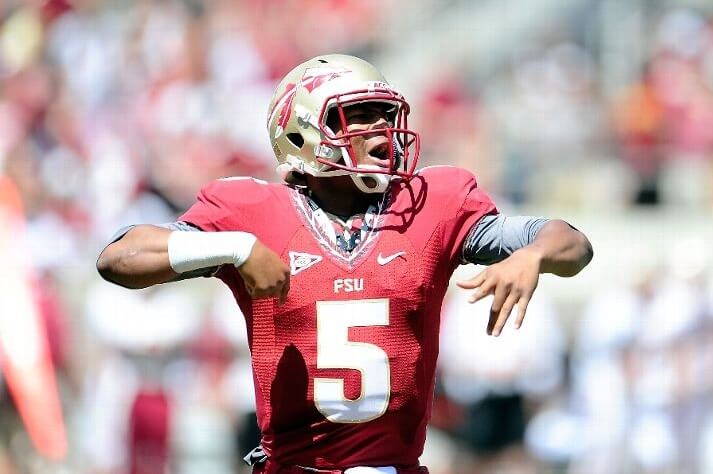