I imagine the first time you played in your first game as a young child in front of your mother or father, you were nervous and giddy simultaneously. I can remember the first time I played a basketball game at Gallagher-Iba Arena at Oklahoma State University in Stillwater, Oklahoma and feeling overwhelmed by the entire setting.

Now imagine playing in the opener of the college basketball season in front of the First Lady and Brother President, on an aircraft carrier in the middle of the water, in front of a nationally-televised audience. Yep, just another day in the park for the Michigan State Spartans and the preseason-ranked No. 1 North Carolina Tar Heels.

The message from Brother President (this is what we affectionately call Barack Obama) was clear, as great as this game will be for everyone involved, the spectacle’s main purpose is to shed light to all of the men and women who serve this great nation right here in the states to across the water all around the world. Remember that on this Veteran’s Day, and enjoy some screenshots for earlier tonight. 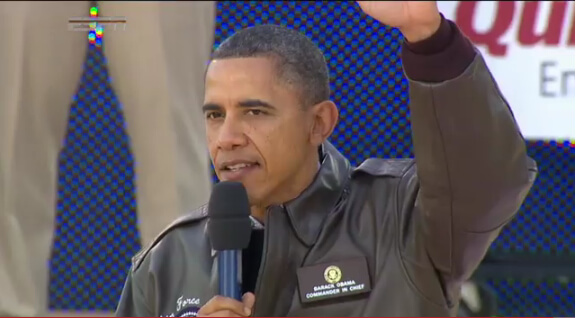 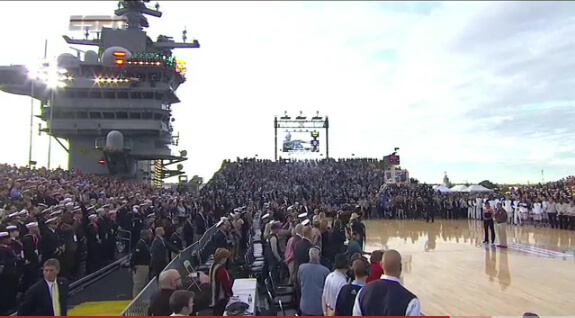 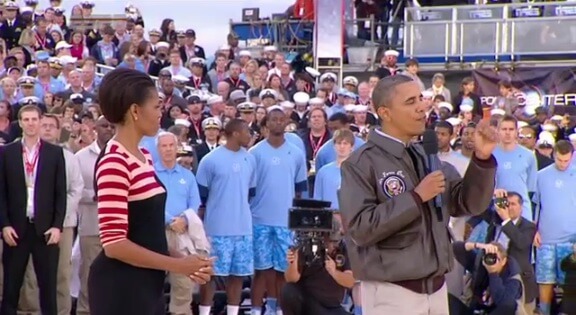 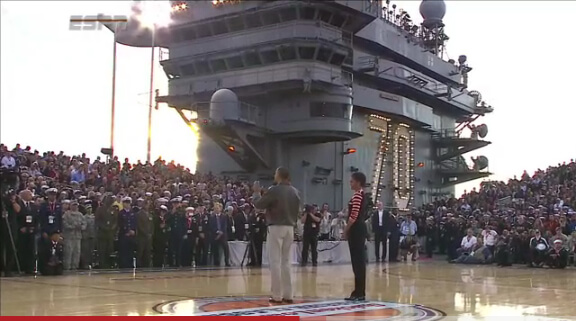 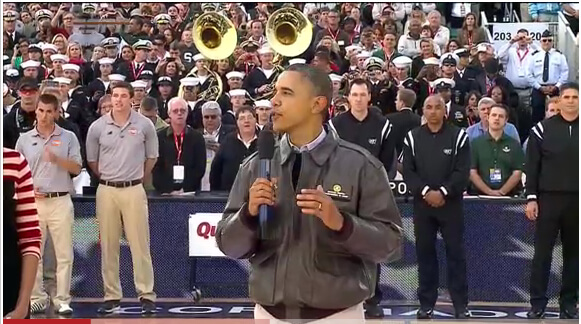