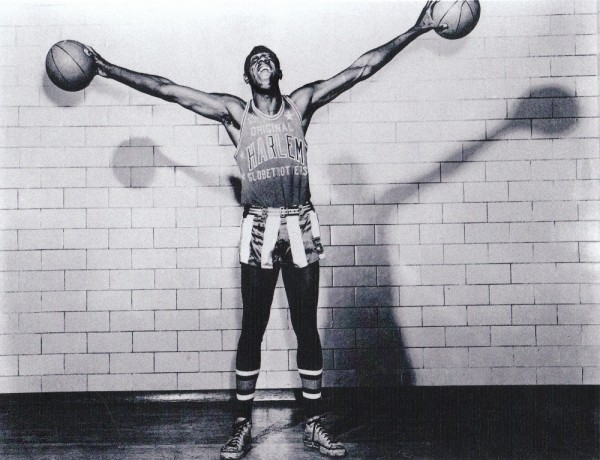 I can remember the first time I went to see the Harlem Globetrotters, as I was 11 years old and in a youth group that hopped onto one of those huge shuttle vans and we made the drive from my hometown of Lawton, Oklahoma up I-44, across I-240, then down I-35 to Norman, Oklahoma to Lloyd Noble Arena at the University of Oklahoma.

I can vividly remember being there, acting up the entire way, and running around the arena paying attention to everything but the game. Of course, that all changed when I saw one of the Globetrotters make three consecutive three-pointers from half-court. Then I saw one of the players play in the post and put it between his legs, put it in between the other players legs, then throw an alley-oop off the backboard.

I didn’t move for the remainder of the game.

The Globetrotters have been around for over 100 years, and ESPN Films and Teamworks Media have collaborated to bring us a documentary on one of its most revered players, Reece “Goose” Tatum, in a film called “Goose.”

The documentary tells the story of Reece “Goose” Tatum, arguably one of the most influential athletes of all time, yet unknown to many basketball fans today. Tatum was the leader of the Harlem Globetrotters from 1942-1954, who despite the segregated era, became the most well-known and highest paid athlete in the world. Blessed with a rare combination of basketball talent and comedic genius, Tatum was credited with introducing the no-look pass and the no-look hook shot, as well as pioneering the concept of free agency when he walked away from the team at the peak of his fame. Tatum was posthumously elected to the Naismith Memorial Basketball Hall of Fame in the Class of 2011.

The film includes interviews with Julius Erving, Oscar Robertson, Jerry West, Bill Cosby, Ernie Banks and more, and is narrated by Anthony Mackie (The Hurt Locker, 8 Mile). Be sure to read up about the film, and set those DVR’s as the film airs on ESPN at 9:30 p.m. ET as part of their Black History Month programming. 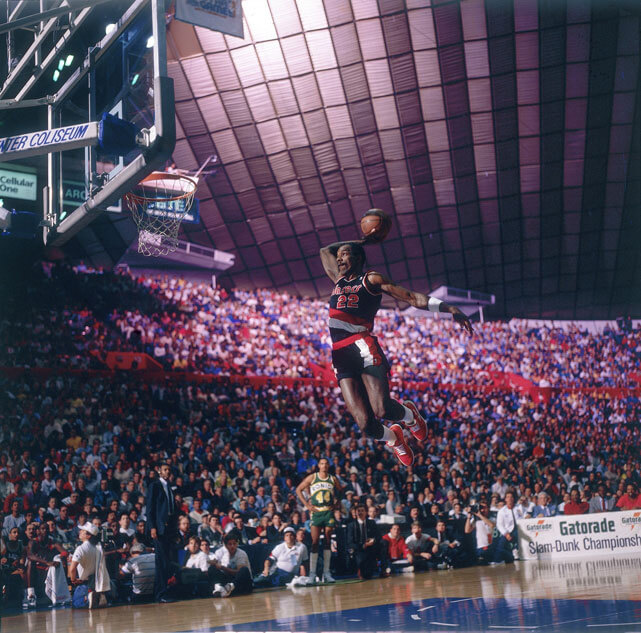 Ed The Sports Fan Sunday School: Clyde Drexler Shows Us How To Glide…