Few things are more enjoyable in the NBA than watching the shenanigans and tomfoolery of the frontcourt duo of Steven Adams and Enes Kanter in Oklahoma City. From the formation of The Stache Bros., to the promotion of their favorite player Russell Westbrook, to their mutual roasting of each other on Twitter…this is the best bromance in the league.

Adams, the man I affectionally refer to as “Big Kiwi”, might be the scariest looking human in New Zealand history. (Speaking of the Kiwi country, the best online casino deals in New Zealand are at CasinoNZ.) Kanter, a man with some of the best offensive post moves in the league, is also “woke” in these streets…especially in terms of what’s happening back in his home country in Turkey.

If you haven’t heard, Kanter was recently detained at a Romanian airport this past weekend as border police had to act as Turkish authorities canceled his passport. Kanter was granted permission to leave finally for London, then New York, as officials from the Oklahoma City Thunder and the U.S. Department of Homeland Security intervened on his behalf.

Since then, Kanter’s received death threats and is now attempting to become an American citizen. This furor is because of Kanter’s criticism of Turkish President Recep Tayyip Erdogan, whom he referred to as “Adolf Hitler” in the past. Kanter’s point on the current president is that a recently failed coup to take over the country was staged by the Erdogan-led government. That, along with concerns regarding freedom of speech and religion has made life crazy for him and his family.

Now that Kanter is back stateside with a temporary green card — which could be problematic in the future as he still has no passport, which would prevent him from doing things like entering Canada to play the Toronto Raptors and going back to Europe to support his foundation — the best late night talk show hosts in the world was able to sit down with the Thunder big to learn more about his story. All hail The Bodega Boys a.k.a. Desus & Mero.

A couple of takeaways from this video.

However, the shining grace of this is his the recruiting effort of Desus and Mero trying to get Kanter to come to the Knicks. Funny thing is, I think a Carmelo-for-Kanter trade package would be great for both sides. Putting Melo back into scorer mode would be a great look for him, and OKC needs another wing scorer badly. Also, a Kanter-Porzingis frontcourt would be flames offensively and defensively. An ultimate inside-outside threat on offense, complete swiss cheese on defense. I’m here for it.

Enjoy the video interview, as you remember that this entire freedom of speech thing isn’t something to be taken for granted.

by Eddie Maisonet, III time to read: 2 min
Basketball Kyrie Irving Picked The Right Time To Morph Into U… 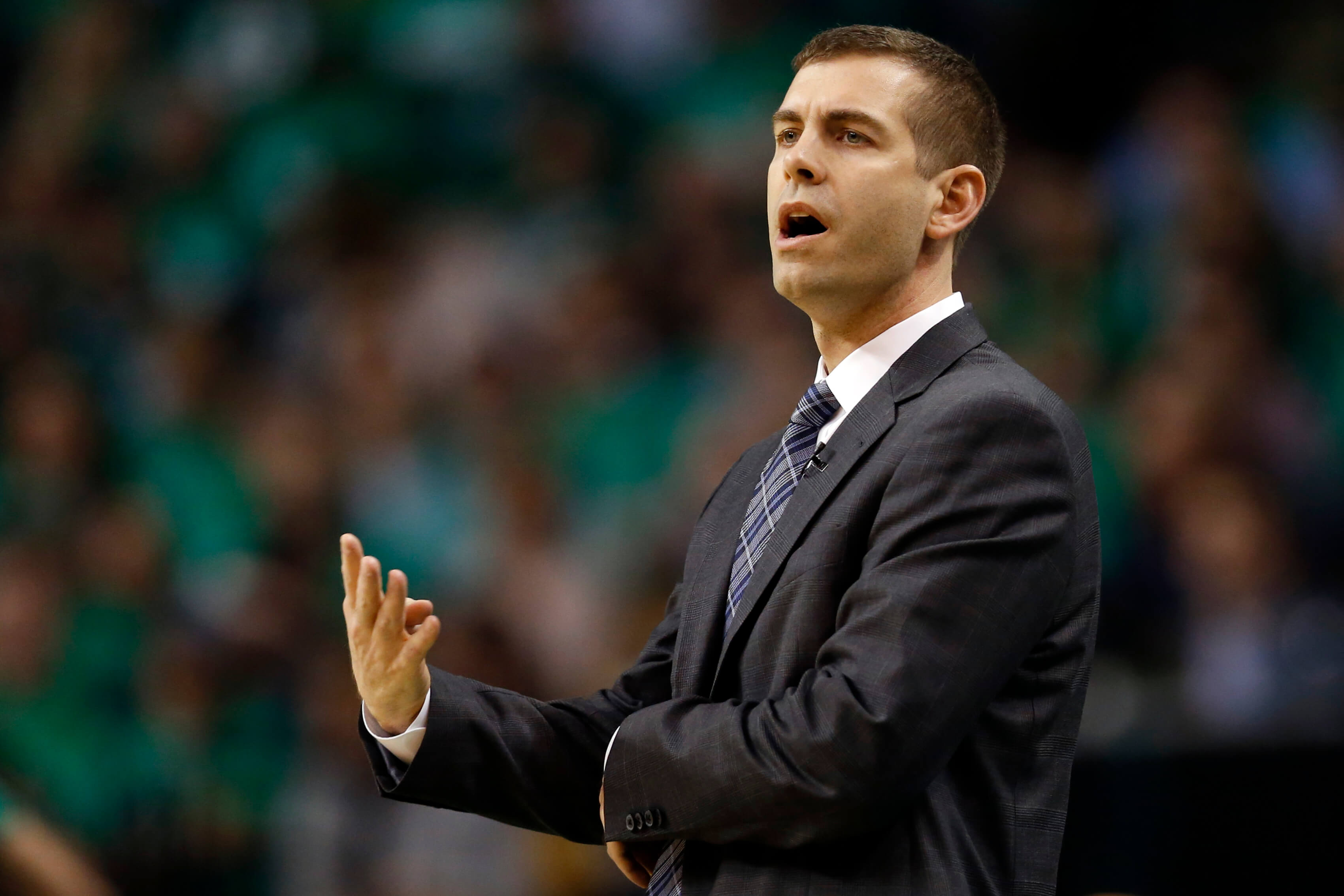