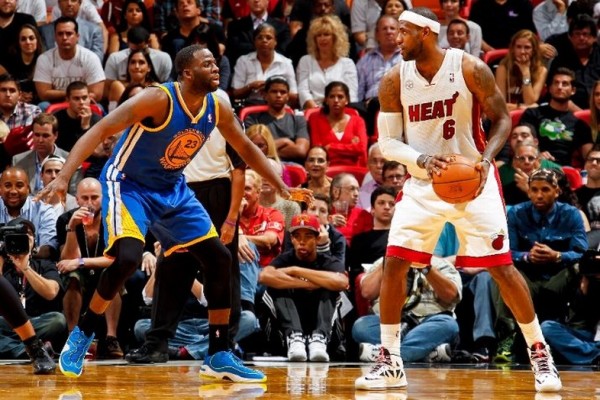 This isn’t my immediate opinion of him, this is what every person that’s ever talked to him in person has relayed to me when I ask about him. This is what the people I trust as basketball confidants say when they observe him. This is what I hear whenever I’ve been on Twitter watching him play at Michigan State or at Golden State. People just like the guy.

Heck, just listen to what his former head coach had to say about him.

“What is he best at? I’d say winning. I know he’s not maybe the most gifted basketball player in a lot of ways. But if you have pieces around him, he can help you win.” – Michigan State head coach Tom Izzo

Being a winner, and knowing what it takes to win, is what’s helped Draymond fit in so smoothly on the Golden State Warriors this season as a rookie. With the W’s clinching their first appearance in the NBA playoffs since the “We Believe” Warriors back in 2007, its clear that his preparation for playing basketball in late April isn’t that different than how he used to prepare in March.

“One thing is down the stretch at Michigan State in preparation for the NCAA Tournament is that in February and March we’re playing against nothing but Big Ten teams. These teams knew our sets and know what we’re going to do. When we got in the tournament, and there were teams that hadn’t seen what we do, being able to execute our plays was key to our success. Similarly, now come playoff time we’re extremely focused on execution. The game slows down a lot, and there’s a lot banging, folks getting into you and you’ve got to be able to get into your plays. Find your first option, find your second option, you’ve got to be able to get to that third option. Whatever it takes to execute.”

I’ve been to a fair amount of Warriors games and been to a few practices and it’s safe to say he’s a fan of LeBron’s latest sneaker. I’ve counted at least 5-6 different colorways on his feet and he says its the best shoe he’s ever played basketball in. Its an interesting dynamic being around a group of basketball players who can cop any shoe they damn well please, who have sneaker deals to give them even more shoes as they damn well please, that there’s still a competitiveness between the guys and the best kicks on the squad. Be it Jarrett Jack’s multiple blue-and-gold KD’s, or Stephen Curry’s various Nike Hyperflight colorways or Harrison Barnes rocking a special adidas shoe, its obvious that these guys care.

Now excuse me while I begin looking if any LeBron X’s are on sale yet.

Draymond is aware of the #DRAYMOND hashtag.

Its safe to say that we here on The Sports Fan Journal are fans of Draymond Green since his days matriculating through East Lansing and on his way to the league. Its funny how a narrative can be spun about someone that you only observe from afar. Think about how we speak about LeBron and Kobe on social media, or those seemingly always awkward photos of RG3, or anything Rick Ross related. We use those hashtags and @’s like they don’t read what we say. The thing is, even if they don’t respond, they do see it, and in this day and age its pretty damn admirable for a professional athlete to actually be candid and go back and forth with the people.

“I always try to stay in contact with the people. Sometimes folks have positive things to say about you, or negative things about you. You know, sometimes people think we’re not human (as athletes). They think that I don’t watch Scandal like the next person, or go to the grocery store. I try to stay connected with the people on Twitter, and let people know I have a regular life outside of basketball. I get a lot of hate on Twitter, but you take the good with the bad, and if people are talking bad then it must mean you’re doing something right. Right?”

Of course you’re right. However, the man did bring up the hit television show Scandal (Hi Liv), and there was only one question that needed to be asked…would you take the $20 million if you had to cut off your ear?

Excuse me while I put the knife down and rub my ear while trying to not think about how to extort $20 million from my family members.

9 Replies to “Being Draymond Green: A Man Of The People, A LeBron X Fan And Someone Who Loves Scandal”

Being Draymond Green: A Man Of The People, A LeBron X Fan And Someone Who Loves Scandal

Baseball The Monday Morning Script: Where Things Other Than… 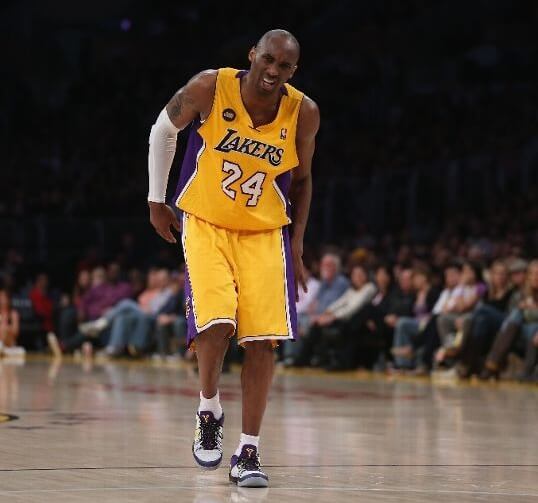