Growing up in a small Oklahoma town meant that I knew I was sheltered from many things as a kid. When I got to college and beyond, I got exposed to things like White Castle in Chicago, ethnically ambiguous women in the Bay Area and dope sneaker stores in Ohio. My life has changed dramatically ever since because of said exposre. Now in 2014, if you have the internet you can be exposed to literally anything that interests you and that’s pretty damn cool. One thing I got exposed to that I’m now fascinated by is the blend of sports and art. From Larry Luk’s sneaker art to Greg Beers historical face art, my mind was officially blown. Now, it’s time to add M. Brian Bowens aka BBSketch to the list.

BBSketch’s work has been featured across the country, at various studios, digital and print publications and beyond, and when I found out that we had a mutual connect to bridge us together dope conversations were then had. This much I know. BBSketch is serious about what he does, and when you see his art displayed, you know immediately that it’s his. It could be the strong dark lines used to create definition in a particular face, or the iconic looks displayed by certain players, or simply that it’s something you’ve never thought could be so artful is just that…art.

BBSketch’s latest endeavor is a new video series that highlights where he draws his inspiration to draw particular visions that he has. In the “Art of MBB” introductory series, we see the creation of a canvas featuring Allen Iverson during his rookie year rocking the iconic Reebok Questions.

Take a few minutes to check out his site and see his work, and follow him over on Twitter and on Instagram to see what he’s working on next. On to the Monday links….

How Rosie Perez Got Her Start on Soul Train — Esquire

10 Life Lessons to Excel in Your 30s — Mark Manson

Go Watch The ‘X-Men Days Of Future Past’ Trailer! — Day & A Dream

One Reply to “Starting Lineups: Because You Need To Check Out The Dope Basketball Art Of @BBSketch”

Starting Lineups: Because You Need To Check Out The Dope Basketball Art Of @BBSketch 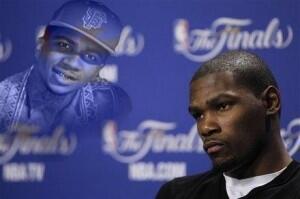 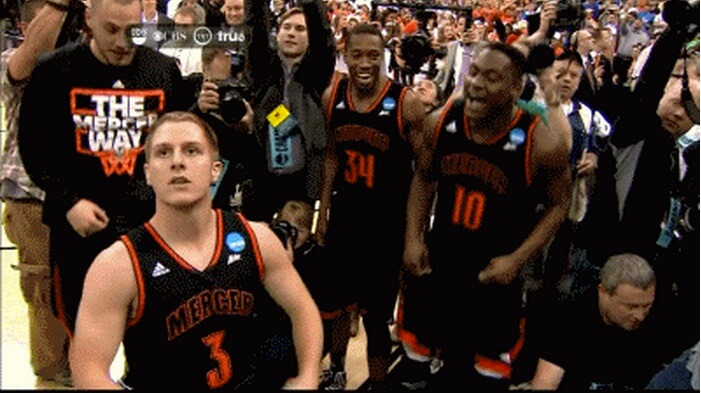