26 points, 13 rebounds and a thorough domination on the basketball court have given Brittney Griner and the Baylor Lady Bears their elusive national championship after their 80-61 victory over the Notre Dame Fighting Irish on Tuesday night. What has come along with the victory in Denver is a perfect season and a 40-0 record (first men’s or women’s team to do so). An amazing feat for a once humble basketball program out of Waco.

The question will now be asked about the biggest sensation in women’s basketball, figuratively and literally. Griner and the Bears are in prime position to win back-to-back national championships, especially now that Griner made it known that she’s returning for her final year of eligibility.

Something to ponder: if Griner, Odyssey Sims and the Bears come back and win another title….do they supplant the top teams on the women’s college basketball pantheon? Three historic teams to consider:

2010 Connecticut: Went a combined 78-0 if you combined the ’08 and ’10 teams’ record. Featured two legends in Maya Moore and Tina Charles, Baylor might have to repeat their undefeated season to trump these Huskies.

2002 Connecticut: Went 39-0, but probably had the best starting lineup of all-time. Led by Diana Taurasi, there was no weakness on this squad. Swin Cash and Sue Bird were also All-Americans, and they rolled through all their competition.

1998 Tennessee: This team also went 39-0, but this championship was the third consecutive title for the Lady Vols and featured arguably the best duo…ever. That’s how good Tamika Catchings and Chamique Holdsclaw were.

Thoughts on this Baylor Lady Bears squad? Where will Brittney Griner’s legacy leave her among the all-time greats? Let us know your thoughts.

One Reply to “Baylor Goes 40-0, Brittney Griner’s Dominance and Ranking the All-Time Greats” 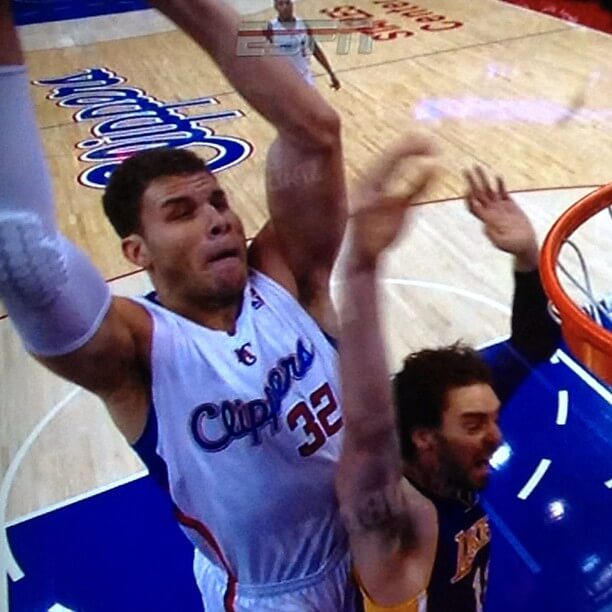