Let me break this down in stages. Bear with me...

If you’re not familiar with the talents of Andre 3000, then let me explain it to you. 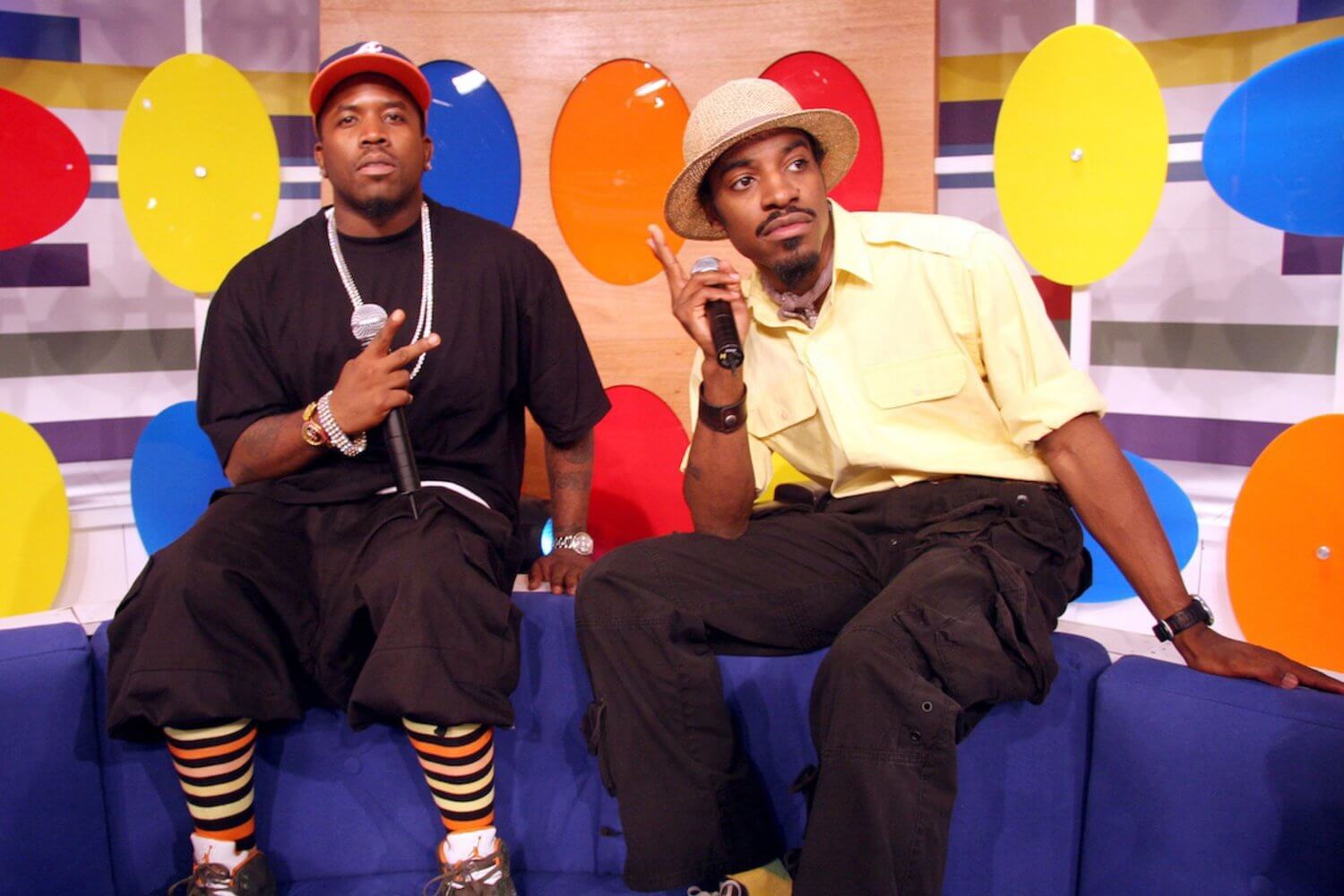 You see, Andre 3000 is one half of the most talented rap duo of all time in Outkast. The Georgia boys from Atlanta have been doing work in the hip-hop game for 20 years, and between Andre 3000 and Big Boi, no one has done it better. While Andre 3000 has always shined greatly on many highly-touted albums, features and other guest appearances, the man has never set out on his own stage. He’s always been tied to the group, Outkast, and his individual greatness has mostly been confined within the group. Yes, he's had individual moments of greatness on features and such, but he's never truly left the construct of the group. 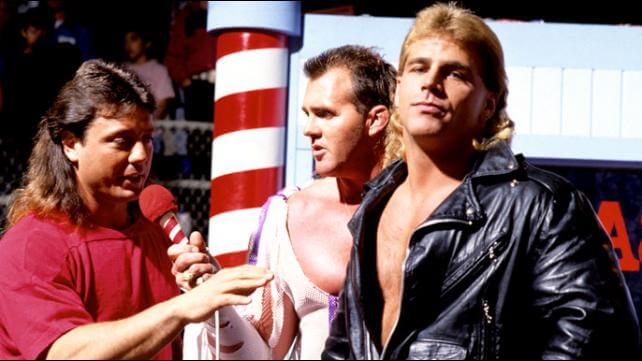 If you’re not familiar with the talents of Shawn Michaels (where the hell have you been), then let me dig deeper.

See, Shawn Michaels was one-half of the World Wrestling Federation Tag Team Champions, The Rockers. Michaels and Marty Jannetty comprised the group, and in said groups existence, it can be debated that the group was the greatest tag-team champions of all-time. (Edit: Big ups to Okori for reminding me that The Rockers never actually won a WWF World Tag Team Championship...but they should've.) That group faded into oblivion one day, as Michaels sought out individual glory by giving Jannetty some Sweet Chin Music (kick to the face) and ending the relationship. Years later, Shawn Michaels would claim the throne as the Intercontinental Champion and retire as one of the best wrestlers of all-time.

So how does this involve Manu Ginobili and James Harden? I’m almost there.

Manu Ginobili has stayed the course with his San Antonio Spurs, much like Andre 3000 and Outkast, and the Gregg Popovich-led organization will go down as one of the greatest of all-time...much like Outkast, the rap group. Ginobili has found a way to continually thrive in key moments throughout his career and never needed to validate his greatness by way of a roster move for a bum team to prove he was an awesome player.

It's the dilemma for James Harden when I watch him play. He plays JUST like Ginobili, except for the fact he’s 12 years his junior. Much like Ginobili, he plays on a team that seems destined for greatness in the Oklahoma City Thunder, and he performs virtually on an awesome level anytime he steps on the court. He is as indispensable as Kevin Durant or Russell Westbrook is on the team.

The issue becomes in dealing with legacies, contract statuses and managing expectations for a 22-year-old budding superstar in this league. Harden has every opportunity in the world to become the Shawn Michaels of the NBA. He can be a singular superstar, lead his own faction (wrestling fans, you remember The Click, right?) and eventually rise to superstardom. Harden is already achieving greatness in his third season in the league. From being named the 6th man of the year in the NBA, to being invited to the Team USA tryouts to play in the 2012 Olympics prove how good Harden has already become. It is no stretch to suggest that the dude is already a bona-fide superstar in the NBA.

This time next year, Harden could be facing the ultimate dilemma in leaving the only team he’s ever known. Will Harden stay or will he go? That will be the question, as Harden is set to be a free agent in 2013. Can Oklahoma City keep him? All signs out of Comanche County says yes for a new bid, but what if someone throws stupid money at Harden? Can he decline? Will he take the money and run? Only time will tell.

Many seem to think that Harden will stay in OKC, but will his starpower diminish on a different team? How will he grow with another team as a starter? Can he continue to grow on this current squad? I’m not sure, but I’m going to listen to as much Andre 3000 as humanly possible. The man never said a bad rap lyric, and doubt it if you like, but you’ll always end up coming back for more, just like Harden's game.