If You Saw “C’Mon Man!” and you’re wondering if that guy with the backpack was me… it was. That was not how I planned to make my television debut, but I’ll take it. — Jason Clinkscales, following the Philadelphia Eagles epic comeback vs. the New York Giants in 2010.

On this edition of The Versus Podcast, we were lucky to have TSFJ’s senior editor Jason Clinkscales in the KNBR studios to recount the day when he and Eli Manning were the only people at a New York Giants post-game press conference five years ago. Which press conference are we talking about? C’mon man, you know which one we’re referring to.

What were the events that took place before the conference? What was up with that backpack? Has Eli ever recovered from that monumental presser? (Hint: Yes.)

Hosted by Eddie Maisonet. Produced by Bonta Hill. Diversified by Jason Clinkscales. Created for the people. Show your support for The Versus Podcast by subscribing to the show! For Apple/iPhone users, you can subscribe on iTunes, and for Android users, please go subscribe to our show on Stitcher Radio.

We appreciate your feedback and let us know if you have any ideas or topics you’d like to hear us discuss in the comments section. 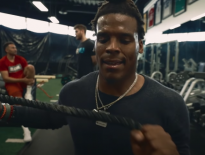 Football Meet The T.H.U.G. Of The NFL: Cam Newton 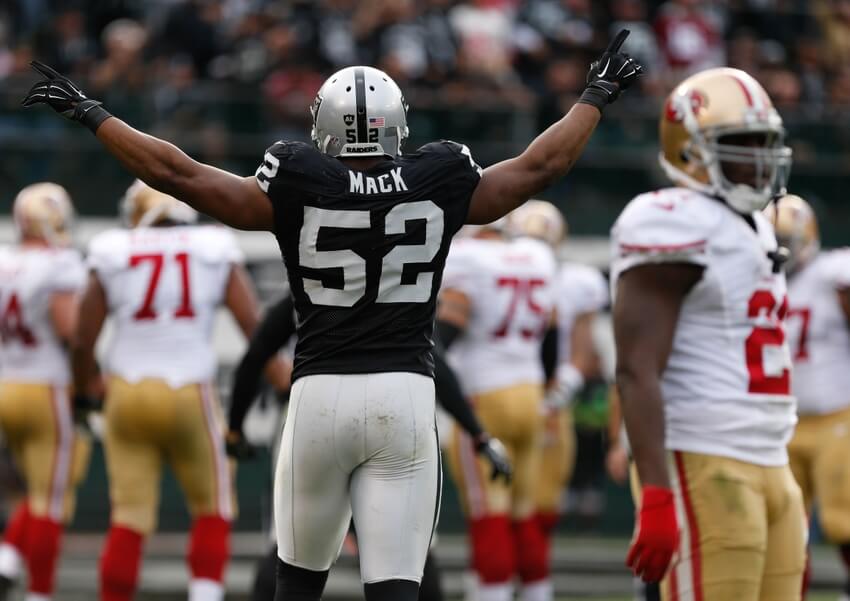 Football The Oakland Raiders Are Legit And Still Have Room …
0