There are certain stories you hear about your favorite superstar personalities that end up being urban legends because no one is willing to co-sign the story or the proof was thrown into a river somewhere. From Notorious B.I.G.’s alleged robbery of a New York Knick, to Andre The Giant allegedly using the bathtub as a toilet regularly and Michael Jordan allegedly being exiled from the NBA due to gambling habits.

You want to believe them, but at the same time…they sound kind of crazy, right? Well, one crazy story has finally been confirmed.

One of our favorite tales is of Dikembe Mutombo. The mountain of a man who’s most famous for blocking shots in the NBA and blocking groceries in GEICO commercials, was also known by some for his legendary pickup line when it came to interacting with women.

That five-word phrase has become the stuff of legend, as fantasy basketball teams all across the world have been named in homage of the phrase. The story behind the phrase goes something like this:

At the 1991 block party … Georgetown’s seven-foot star center Dikembe Mutombo unwound his prodigiously long limbs, raised his frame to tower over the rest of the student body, and bellowed in a beer-sauced, Zairean voice, “Who wants to sex Dikembe?” As the rest of the University looked on in pure awe, two comely volunteers quickly identified themselves, and Dikembe Mutombo left New South with a woman on each arm.

Mutombo’s former teammate and Georgetown alum Alonzo Mourning was on Highly Questionable with Dan LeBatard and Bomani Jones, and of course the fellas couldn’t help but ask Zo about the infamous phrase.

For the record, Dikembe still denies it.

All hail Zo, and all hail the greatest pickup line of all-time. 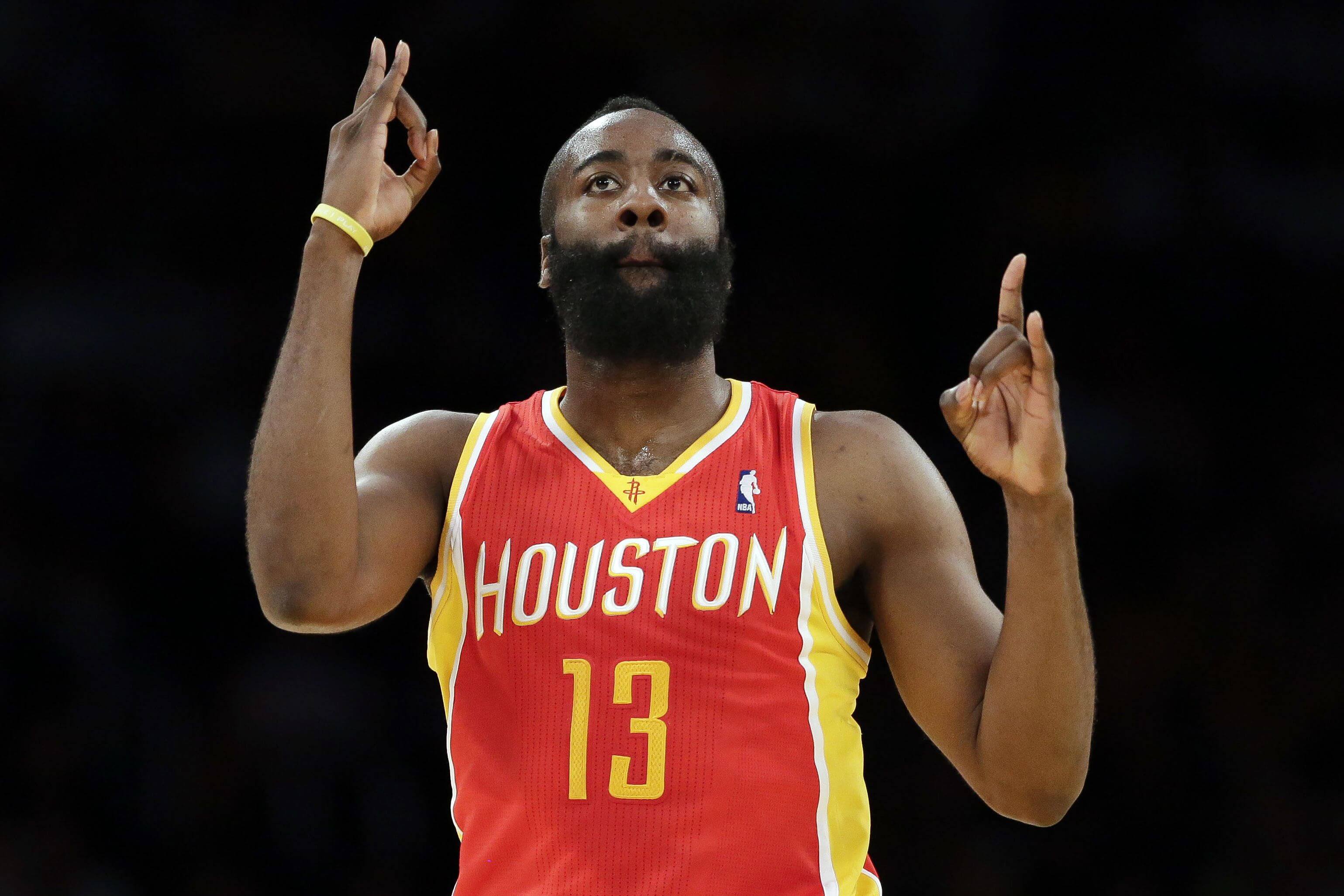 Basketball An Identity In Flux: James Harden And The Collecti…
A Sports Scribe Changing The Game: How Hoops And Visual Arts Combi…
0