Ten years ago in mid-October, Adrian Peterson was a human wrecking ball, wreaking havoc on anything and everything that was put in front of the Oklahoma Sooners’ offensive line. He had earned the nicknamed “All Day” for his ability to keep running and running, carry after carry, not slowing down in the face of fatigue and oncoming linebackers.

All Day was fourth on OU’s all-time rushing list and well on his way to winning the Heisman Trophy, and as the clock ticked down in a blowout victory versus Iowa State, AD ran a 53-yard wind sprint into the Gaylord Family Oklahoma Memorial Stadium’s north end zone. Instead of his usual high-stepping into the end zone, as members of the secondary closed in, Peterson decided to dive head first for the touchdown.

Oklahoma would win the game, 34-9. Peterson would miss the rest of the regular season with a broken collarbone. The air in the collective sails of Sooner Nation was whisked away, and no one felt optimistic about the future.

Immediately following the game, Peterson stated to the media that he would play in Oklahoma’s upcoming bowl game.

Many questioned why Peterson would return. Already ranked as the best back available at the 2007 NFL Draft, why would he risk the big money and a possible injury for one more meaningless game?

The “why” is what makes Peterson the type of person and player he is. From the Daily Oklahoman in 2006:

“I’ve been playing the game since I was seven. A lot of guys have been speculating, saying this and saying that, ‘He’s not coming back. Why should he play?’

Adrian Peterson returned to practice this week, as he promised he would. The Minnesota Vikings’ greatest running back ever is ready to return to the lineup after suffering a torn meniscus.

While Peterson’s presence on the field is impressive, Peterson’s words are what stick out most to me. Per the St. Paul Pioneer Press:

“This week is going to be big for me. My plan, and my vision, is to be back for the Green Bay game. That’s what I’m envisioning. My eyes are still set on being in Houston for the Super Bowl. That’s been my vision.”

Peterson suffered the injury to his right knee back in mid-September, and the Vikings have somehow managed to get themselves to a 7-6 record with just three weeks left in the regular season.

Could the Vikings win enough games and have a few things break their way so they can get into the playoffs? Sure.

Could the Vikings find a way to navigate the NFC, where the best team in the conference refuses to play its best quarterback and has an average defense at best? Where the second-best team lost its defensive anchor and suddenly looks very beatable? Where the other good teams in the conference we’re supposed to trust are named Washington, Detroit and New York? Could Minnesota do it? Possibly.

Could the Vikings finagle their way to a Super Bowl victory, where the AFC’s best team lost its only dynamic offensive talent for the season? Where the AFC’s second-best team has a defense that couldn’t stop me from rushing for 100 yards? Where the other good teams in the conference we’re supposed to trust are named Kansas City, Baltimore and Miami? Could Minnesota pull off the miracle of the century? It’s not out of the question.

None of this matters at all to Adrian Peterson.

Yes, AD cares about nothing more than fulfilling his quest to win a Super Bowl. However, ever since we’ve come to know All Day, he steps out on to the field for two reasons: to prove he’s the greatest player of all time and to go out there and have fun playing the game he’s loved since he was a kid.

When asked about trying to finish as OU’s all-time leading rusher, Peterson told the world, “It means a lot. Hopefully, it’ll happen this game.”

When asked about trying to fight against Father Time, at the age of 31, Peterson had the audacity to tell the world in May 2016, “I honestly think I can do this, and do it at a high level, until I’m 40.”

Audaciousness is everything that makes up Adrian Peterson the football player. From his nickname to his running style to his constant ability to recover from injuries in ways that only Wolverine can appreciate, Peterson might be the most audacious player in NFL history. What is his fuel for being so egregious?

His love of the game.

Peterson was asked about what advice he’d give to young players. His words were poignant and passionate, and a clear message was rooted in his words. From Joseph Santoliquito of MaxPreps:

“My advice to young kids today is to enjoy the game and the time you have playing it. It goes fast. One injury and you can be done. I know. I experienced it. I came off the field (2011 vs. Washington) and was wondering why this [ACL and MCL tears in his left knee] happened. A year later, I came back, and came back stronger. It’s that love of the game that you have to have, and for me, that began in high school. It’s why you talk to a lot of NFL players today and they’ll tell you it’s the most fun they ever had playing football in their lives. It was for me, and playing the game continues to be something I love. That’s where it started.”

Peterson’s reasoning in returning to the Vikings is simple. He’s not taking any game on the schedule for granted, as it means one more opportunity to reach for both his goals and his love for the sport that makes him who he is. All Day.

The Curious Case of Adrian Peterson, His Quest For Being The Best And His Love For The Game 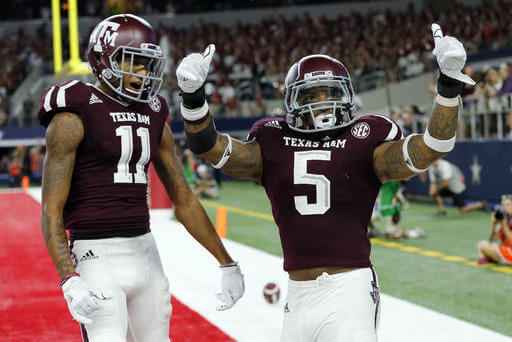 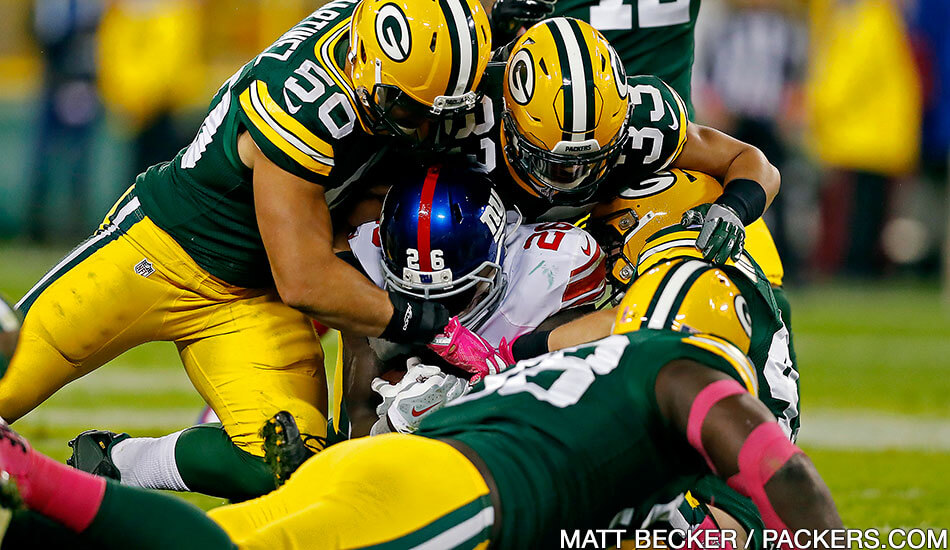 Football Shut It Down: The Packers Are Going To The Super B…
0