On October 27th, 1969, Kareem Abdul-Jabbar made his 4th of 22 total appearances on the cover of Sports Illustrated. The topic of the feature article was focused on Kareem’s transition from being arguably the greatest college basketball player of all time to stepping into the pro game. Per Arash Markazi, the man formerly known as Lew Alcindor quickly realized that he was a different type of big man than what the pros were used to.

“This marks my passage into the pro ranks. Some writers felt I might not be physical enough, but I used my strengths: speed and agility. The centers who wanted to use roughhouse tactics were at a disadvantage because they couldn’t run the court consistently. I remember a Detroit center asking me to slow down so his coach wouldn’t get on his case for not keeping pace.”

adidas today unveils “The Blueprint” Crazy 8, a limited edition version of the classic Crazy 8 shoe that pays homage to one of the greatest basketball players of all time, Kareem Abdul-Jabbar. adidas interviewed several NBA athletes including Derrick Rose, Damian Lillard and John Wall about what Kareem meant to them and the game of basketball. One response stood out above all the rest: Kareem represents “the blueprint” to greatness not only as a basketball player, but as a person, an athlete and as a philanthropist. The names and responses of the NBA athletes interviewed are featured on the sockliner of the shoes.

It seems almost ill-fitting that Kareem has a shoe named after him now called The Blueprint, because while Kareem has everything you want in a big man, there have been few if any who have been able to follow his guidelines and specifications as a big man. No one has ever perfected his patented sky hook, very few can run the floor like he can and even fewer have excelled defensively like him.

So as I try my darnedest to cop these shoes in a size 13, I’m also going to try and do better and keep the legend of Kareem going, a transcendent figure if there’s ever been one.

You can catch “The Blueprint” Crazy 8 on-court when Kareem’s alma mater, UCLA, wears them in its game on Thursday, February 13, on ESPN against the University of Colorado. “The Blueprint” Crazy 8 will be available in limited quantities for $133 on February 14 at adidas.com and at adidas in The Quarter in New Orleans for NBA All-Star weekend. Stay tuned to the adidas Basketball Facebook page for exclusive content and follow us on Twitter and Instagram at @adidasHoops with #Crazy8. 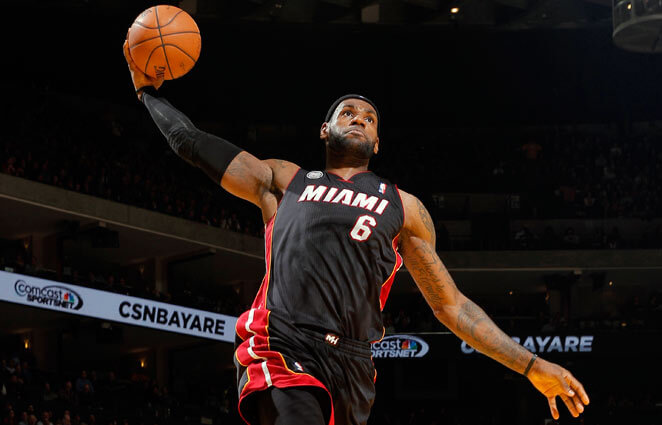