On the list of things I’d like to do in the next few years includes taking my talents to SXSW in Austin, Texas. There are plenty of great reasons to go to SXSW: independent musical acts, food trucks, networking with the people, drinking PBR with reckless abandon in the middle of the street. These are all good reasons to be in the capital of Texas in March 2016.

However, the main reason I’d like to go is because I’m a sports nerd, and for the third year in a row SXSW has opened up a new session called SXSports, a convergence track of interactive and film that’s earned solid reviews from those who attend.

One reason why those reviews are merited is because SXSW has the pull to bring in marquee names like Charles Barkley and Bill Simmons for engaging panel sessions. On Monday, SXSW announced that NBA Commissioner Adam Silver will be the conference’s opening featured speaker during the track.

“The NBA is already one of the most popular sports leagues in the world, and yet, since taking office, Commissioner Silver constantly welcomes new ideas to improve the game and harness the global sports audience,” said Rebecca Feferman, Head of SXsports. “No topic is untouchable, and his willingness to break free of the status quo is something all our SXsports attendees can learn from and aspire to within their own experiences.”

The fact that no topic is untouchable is awesome, because I have a few questions to ask the most powerful man in basketball.

The conference is scheduled for Friday, March 11 through Sunday, March 13 at the Four Seasons Hotel in Austin, Texas. Hopefully I’ll be able to ask these questions to the commish in person this year.

Related: USF’s Michael Goldman Suggests That Steph Curry Can Be The NBA’s Next $100 Million Dollar Superstar

NBA Commissioner Adam Silver Will Be Speaking At SXSW Sports, We Have Questions 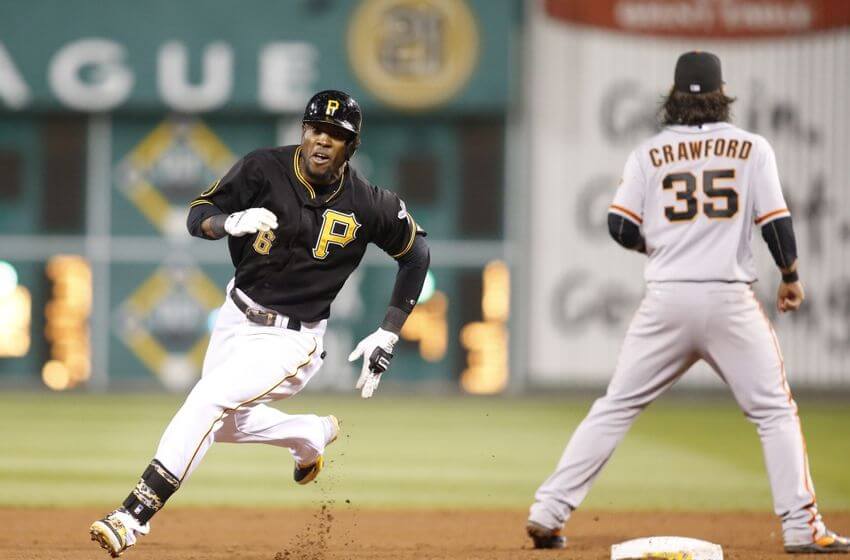