Are we in the nest? Can we share truths in here? I pay all the bills around here anyway, so I’ll share as I please.

I’ve been wanting Andre Roberson traded off of the Oklahoma City Thunder for years.

Roberson, who stands at 6-7, is as lean as he is quick and is blessed with a tremendous basketball IQ. The forward from Colorado figured out quickly that his ability to be a dogged defender would mean entrenching himself in the NBA by being a bloodhound the best offensive perimeter players every night. No task is too small or too big for Roberson, as being tasked to guard Isaiah Thomas on Monday might shift to guarding Kevin Durant on a Wednesday. Now four years into the league, he’s elevated himself into elite territory, where one could make the claim he’s the best perimeter defender in the NBA.

And yet, none of it matters, because the man can’t shoot a lick.

It’s been a glaring issue since he came a regular contributor for the Thunder, and when the spotlight shines brightest, everyone’s flaws are on full display. Some flaws are manageable, others are fatal. What’s happened to Roberson during the 2017 NBA Playoffs can lead some to believe that he might be unplayable.

Or that those on the other team might laugh uproariously as your flaws are shamed in front of millions watching around the world.

I hate it for Roberson, because he is supposed to be this generation’s Michael Cooper. Someone who is the ultimate complimentary player who is revered by his teammates and fans while garnering the ultimate respect by the opposition in scheming ways to get him off their superstar players. And yet, he can never be Michael Cooper because at no point was Coop ever considered to be unplayable.

This is the NBA, and we should never feel like we as regular people can do anything better than dudes who get paid to do this for a living. I’m not talking about Shaquille O’Neal, a man with the physical stature and the ability to move like an aircraft carrier on roller blades. Something had to give with him, and that meant the ability to shoot. I’m talking about the fact that we, the people who are reading this article right now, could make a legitimate case that we can shoot better than Roberson.

You’re telling me that I couldn’t shoot 24.6% from three-point land? The NBA’s league (35.8%) average is more than 11 points higher than Roberson’s mark, and the man is only shooting wide-open threes created by that Tazmanian Devil who wears #0 for the Thunder.

Andre Roberson deserves better, but who knows…maybe he made a deal with the devil. The devil might’ve came up to him and said the following…

The Devil: “Bruh, I’m going to give you a world-class athlete’s body. You’ll be able to guard anyone in the league.”
Andre: “That sounds amazing, but what’s the catch?”
The Devil: “Heh.”

40 Night Of Hate: Because I Can Shoot Better Than Andre Roberson 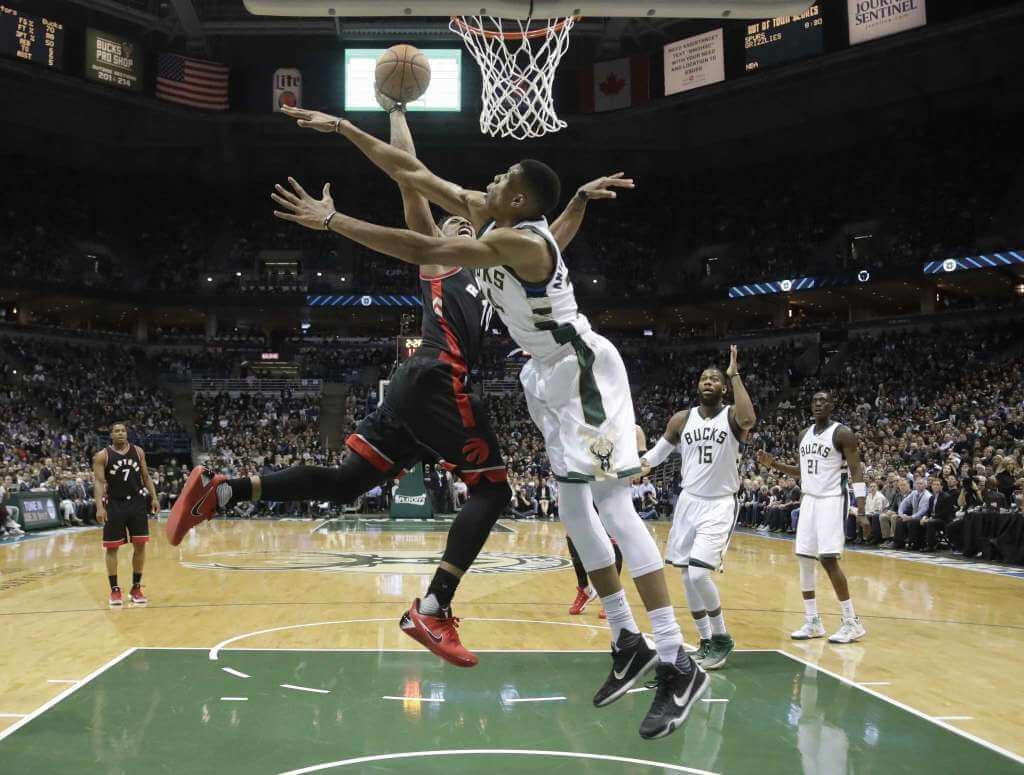 A Sports Scribe 40 Nights of Hate: When Trolling Goes Wrong 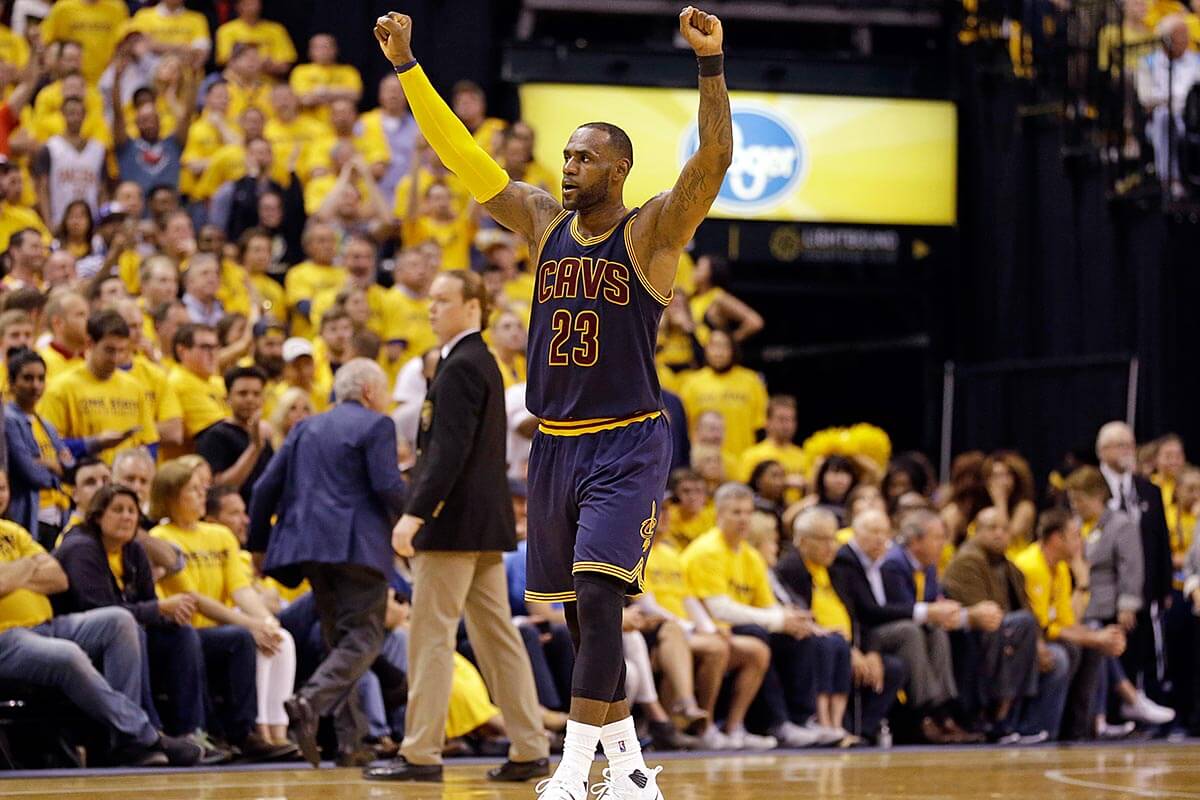 Basketball You Should Sit Back And Enjoy Oakley And AllenR…
0