Predicting this series is though. The Cavs are unbeaten in the playoffs and they are the overwhelming betting favorites to take the series, but the Celtics had a great season and can’t be ruled out so easily. But while some Celtics players are exceeding expectations, the Cavs have LeBron, and the Celtics do not, and that makes the whole difference.” — MyBookie.ag Sports Director Dave Strauss

I want to believe the Cleveland Cavaliers are a better team than they were last year. They’ve added Kyle Korver and Deron Williams to a team that was reliant on Matthew Dellavedova and Timofey Mozgov a season before. Tyronn Lue is a year more seasoned as a head coach. Moreover, the rest of the gang is back. Oh, and LeBron James has guys openly questioning how he’s able to do what he does at his current age. (What up, Demar DeRozan.)

The truth of the matter is that I’m petrified of the Cavaliers defense. Yes, adding Korver and Williams was a boon to the offense,but  defensively they were downgrades compared to the previous regime. Plus, we all know how much Kyrie Irving’s not about providing much resistance on the defensive end, so I’m skeptical. The Cavs finished 21st in defensive rating, and their head coach’s response was to simply state that they would essentially “flip the switch”.

Now, I’ve seen veteran teams in the past coast through the regular season with a substandard defensive effort than what was accustomed to what won them championships in the past. The Detroit Pistons in the mid-2000s and the Big 3 era-Boston Celtics used this as a crutch most recently as their found glory in 2004 and 2008, respectively, but those groups were never quite the same in the following seasons. Maybe it was the luck of the draw, maybe it wasn’t their time, but finding their ultimate defensive standard remained out of sight.

So, of course this current iteration of the Cavaliers won eight straight in their evisceration of the Eastern Conference playoff dregs.

With the pending series between the Celtics coming up, I went digging to see if the truth could be found. Sure enough, the great Coach Nick of the YouTube channel BBallBreakdown delivered all the facts.

What’s fascinating about Cleveland’s playoff strategy is that what seems complex is actually the simplest thing on the earth.

In the 2016 NBA Finals, the Cavs made the simple decision of attacking Steph Curry relentlessly with pick and rolls until they wore him down to mush. So far in 2017, the Cavs has simply decided to funnel the opposing team’s shots to the worst offensive option as much as possible.

In facing Indiana and Toronto, this has proven to be effective, as those teams have players named Kevin Seraphin and Fred VanVleet logging real minutes. While Boston doesn’t have the caliber of elite players Cleveland has, its depth is real. As ESPN’s Bomani Jones has eloquently stated before, the Celtics’ roster is full of low spades. If you’re deficient in a particular area, they have trump cards to take advantage.

Will it be enough to ultimately beat the Big Joker and Little Joker of LeBron and Kyrie? No. Will it mean that we might get “The Jae Crowder Game” or another “Kelly Olynyk Game” in the series? Probably so.

Related: Fred Hoiberg Made Me Question Whether Isaiah Thomas Travels All The Time

The Cavaliers’ Defense Never Flipped The Switch, But They Did Find The Dimmer 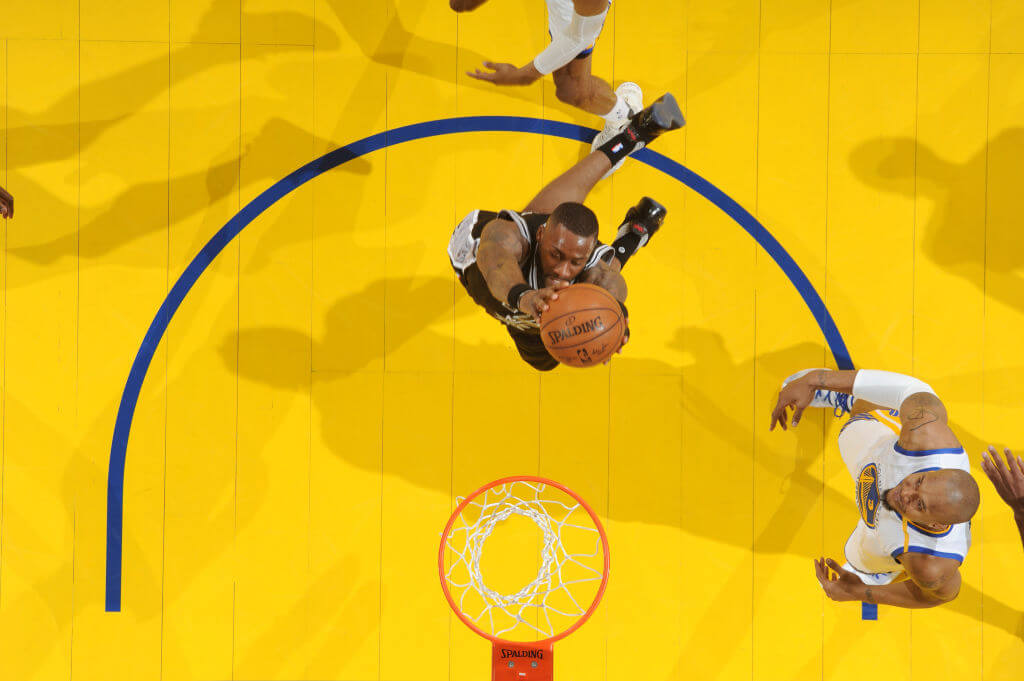 Basketball Injuries Are Depriving Us From Watching The Spurs … 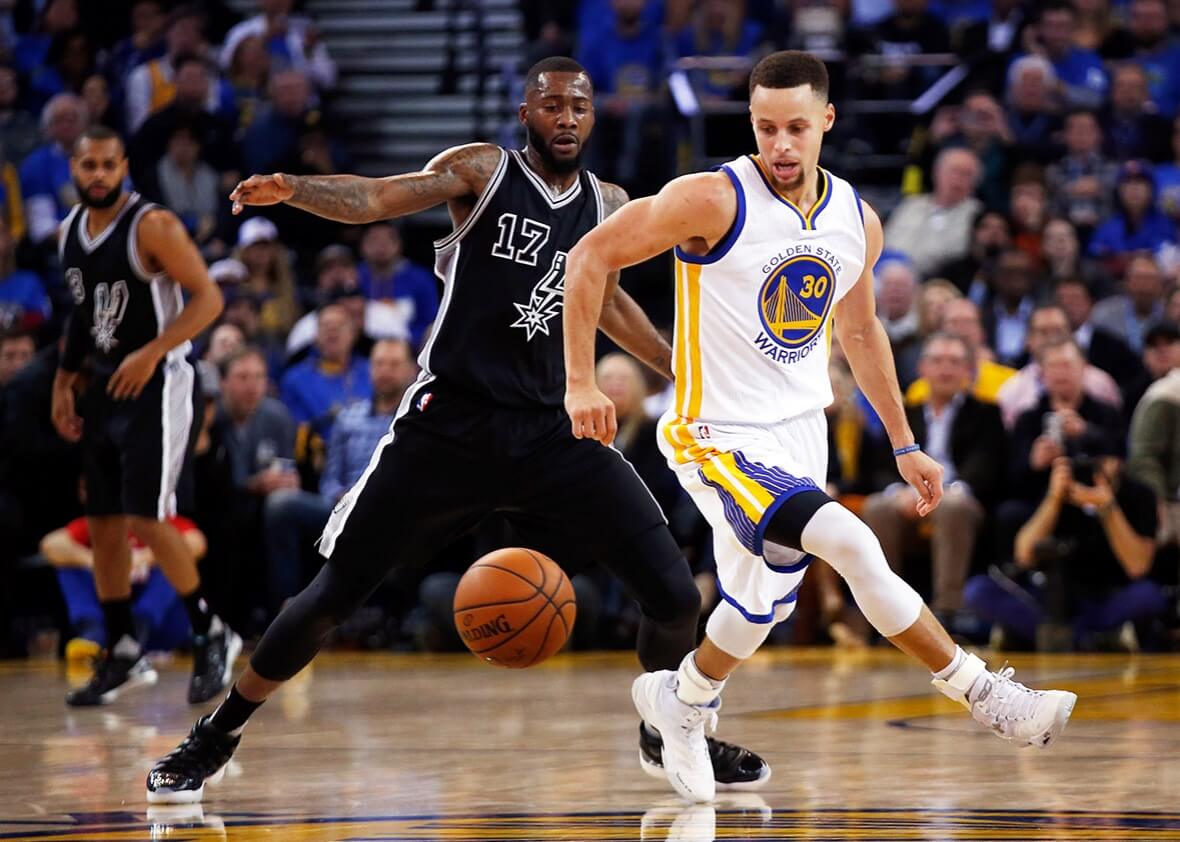 Basketball This Isn’t The Warriors Vs. Spurs Series Fan…
0