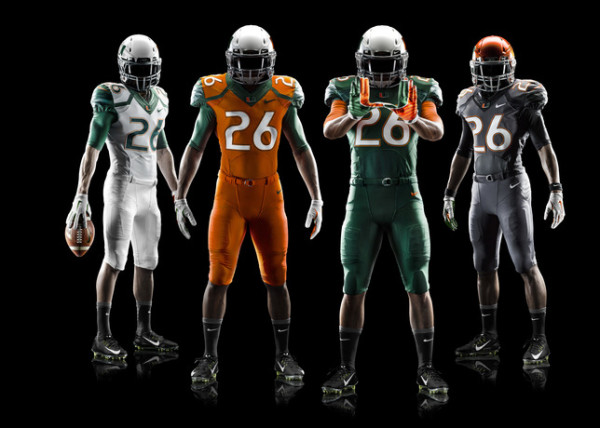 I don’t care who you are, how old are you and what sport it is, there’s nothing like getting new uniforms. Hell, I just finished playing in a 3-on-3 tournament a few weeks ago, and I just KNEW we were going to win after TSFJ’s own @FightLikeSugar hooked us up with some shirts to play in. There was only one word that immediately popped in my mind.

Meanwhile, the Miami Hurricanes and the Florida State Seminoles were recently dipped by Nike Football with new uniforms for the 2014 season, and I’m pretty sure those 18- to 22-year-old young men will look at those new duds and be like, “CHAMPIONSHIP!” It’s guaranteed to happen. Not one time in the history of new uniform life has someone received new uniforms and not believed this. Did you see what happened to the Mighty Ducks when they got new uniforms? CHAMPIONSHIP! 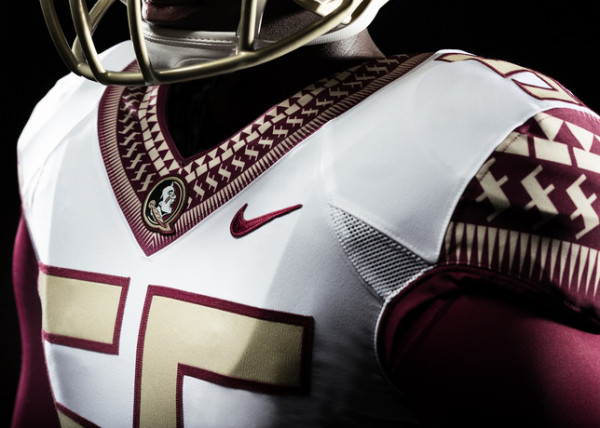 A couple of things quickly about two of the Florida superpowers and their new threads:

ONE: Along with Florida A&M, there has never been another institution to pull off wearing the colors orange and green like the Miami Hurricanes. Previous to FAMU and Miami, it was only the old-school playas from Detroit who could pull off this attire successfully. 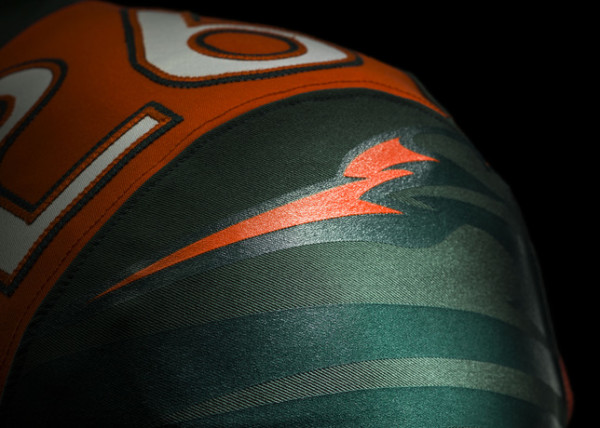 TWO: Jameis Winston once said, “If we gon’ do it then, we do it big!” This has nothing really to do with the uniforms, but I just hope that maybe Jameis said this while looking at his new jersey.

THREE: Florida State’s evidently getting hooked up with new uniforms across all of its teams, which means Jameis Winston will get to rock two new uniform systems because he can throw a baseball damn near 100 miles per hour. Do it big then, Jameis! 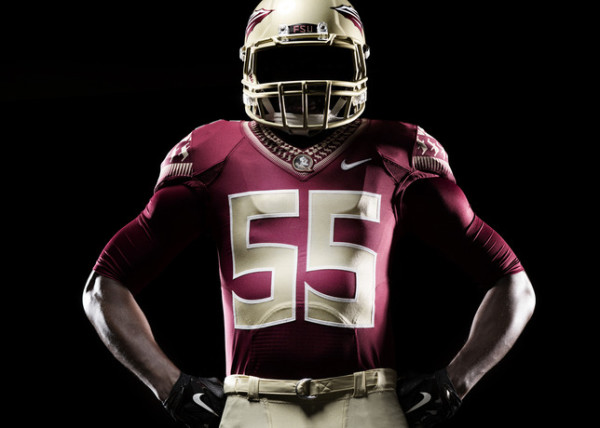 FOUR: In reality, all that we can ask the college football gods is hopefully on November 15th the Canes and the Noles come into the game with something on the line. Both teams stand a fairly reasonable chance to be undefeated, and if that happens then there won’t be anything else on television that’s worth watching.

You can checkout more photos of the Miami Hurricanes’ and the Florida State Seminoles’ new uniform systems on Nike Inc. Now if you’ll excuse me, I’m going to see if I can procure a pair of Nike Trainers in green and orange. 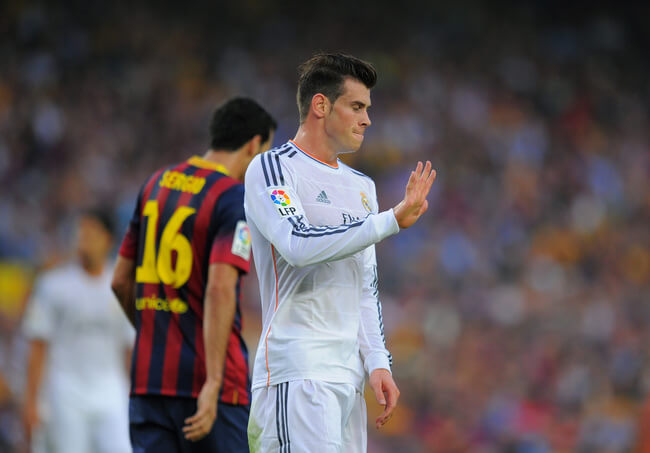 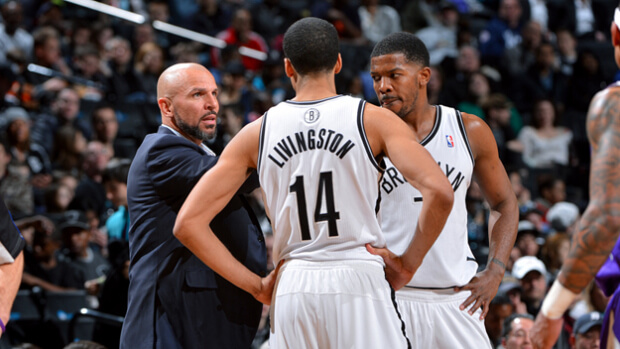 Basketball Starting Lineups: Making The Case For Jason Kidd A…
1