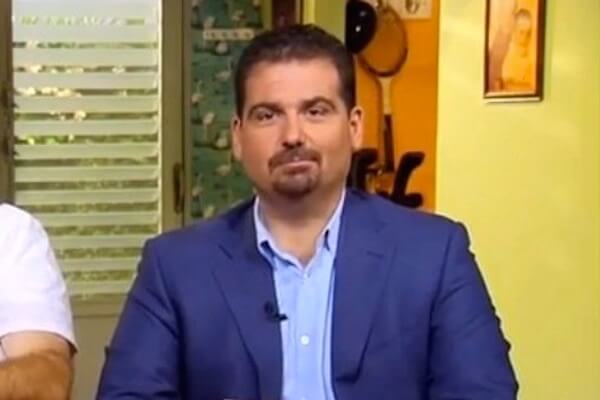 Unfortunately, I was first introduced to what Tinsley and I affectionately call “The Dan LeBatard Rant” shortly after the Miami Heat eviscerated the Oklahoma City Thunder in the 2012 NBA Finals. You must understand, I was down and out, despondent and in need of a few hugs. However, once I listened to the star of Dan LeBatard is Highly Questionable go into flame-thrower mode against my Thunder Upping squad, I couldn’t help but smile and laugh. I wasn’t even that mad anymore. (Okay, I was still mad but I definitely laughed a few hundred times)

So when I was tipped off that the unofficial voice of South Beach decided to go into Super Saiyan mode again after the Heat got the Indiana Pacers the hell up on outta dodge, there wasn’t any chance I wasn’t listening to this at least 12 times. LeBatard’s 10 minutes of tearing down of the Pacers, the city of Indianapolis and anything related to the state of Indiana are the best thing you’ll listen to on a sports day that’s lacking in things worth paying attention to.

Here again quickly are the five best lines of the rant:

FOUR: Indiana’s official fish is the Large Mouth Bass, and now your signature Pacers is a Large Mouth Ass! (Directed at Lance Stephenson)

FIVE: More than 100 species of trees are native to Indiana, and now Michael Beasley’s finna smoke all of ’em!

It’s non-sensical, it’s a ton of yelling and it’s the laugh you’ll need to get through the remainder of the day. Someone get LeBatard some lemon tea, some Ricolas, a hot towel and VIP Table at King of Diamonds. He deserves it.

RELATED: Is Chris Bosh The Hero The Miami Heat Need?

Dan LeBatard Went On Another Rant Thanks To The Indiana Pacers