I think we can all agree that being 13 years old is the awkwardest time in a human being’s life.

When I was 13 years old, I can remember wanting to associate myself with something. Something that felt cool, something that looks like me, something that was different than what others usually clung too. As a college basketball fan, it meant not aligning myself with the likes of Kansas, UNC or Kentucky. It meant that my heart would go out west to the Arizona Wildcats. 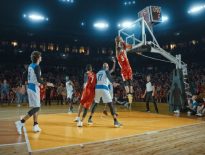 Basketball When Duke And North Carolina Central Played In An … 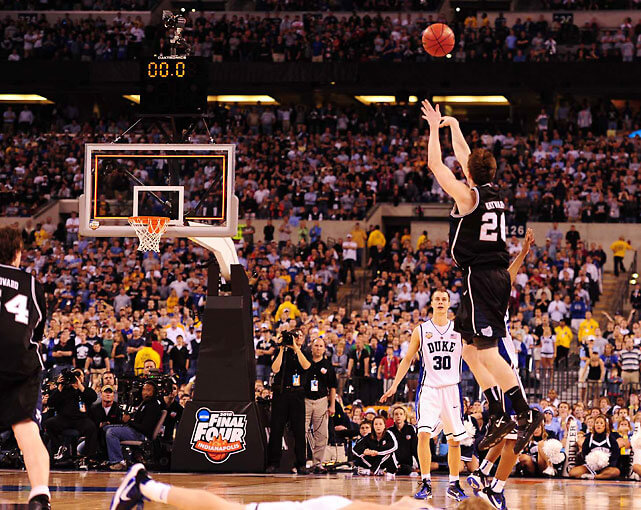