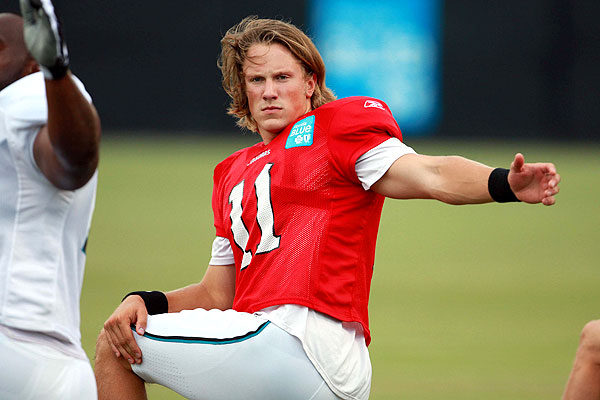 The Jacksonville Jaguars are a terrible football team this season. This much we know. They haven't scored a touchdown at home yet this season, which is kind of okay until you realize we're heading towards the halfway mark of the season. But when a team is bad, maybe historically bad, we need to do our best to extract the most entertainment value out of them. The Jaguars are not going to be bad forever; it just feels that way right now. The high draft picks are coming, and their owner seems to be on the competent side of the scale. So while they're still in this terrible state, the following are prop bets you can make against the number of Jacksonville Jaguars wins this season:

Happy betting, everyone. And don't forget to thank the Jaguars.