Season 2 of WWE Mixed Match Challenge is set to kickoff and all eyes should be on this show. The Challenge serves up a unique way to showcase both genders of WWE superstars simultaneously, while also donating to charities across the world. This is a refreshing approach to give fans amazing content while also supporting those in need. Season 1 blended never before seen pairings that also provided unique and often hilarious social media moments. Unique pairings such as Carmella and the New Day gave us the trio dressed up in Mella’s ring gear. Or the promo’s of Team Little Big (Braun Strowman and Alexa Bliss) giving us a double meaning to taking it all the way.

But before we go too far, what exactly is Mixed Match Challenge? Well, let WWE.com explain it.

The 14-episode series will air on Facebook Watch and feature WWE Superstars from Raw and SmackDown LIVE competing in a round robin-style Mixed Tag Team Elimination Tournament in which all teams will face each other. Each 30-minute episode will feature two matches.

Mixed Match Challenge is a breath of fresh air from the repetitiveness of Raw and SmackDown storylines and here are the top three reasons you should tune in.

I don’t know the secret sauce to matching these teams up, but it’s working. Season one paired up polar opposites like Elias with Bayley, and Sami Zayn with Becky Lynch. Other creative combos included the “Robe Warriors” Charlotte Flair and Bobby Roode and the eventual winners Asuka (whom was undefeated at the time) and The Miz. Team AAAAWWW-SKA will be returning to defend their Season 1 title. Other participating teams include:

Ember Moon will be replacing Alexa Bliss due to injury, which was announced earlier today. This will give the new-look Strowman an interesting vibe. The rest of the new teams should create enjoyable content in the ring and on social media platforms. Jinder Mahal and his zen approach, opposite of the combustible Alicia Fox, should be a fun watch. Bayley and Finn Bálor have history and have swapped entrances before so that will be nostalgic to see. My favorite that we’ve got a taste for on SmackDown already is Carmella and R-Truth. The promo work between the pair will continue to be hilarious and it’s kind of dope to see Carmella doing R-Truth’s entrance theme. Rooting for True Money!

The engagement factor is the most fun part of the challenge. Each week fans can interact through the Facebook Watch chat with teams not in action. Conversations stem from the action inside the ring to whether pineapple belongs on pizza (it does by the way). It is a great way for fans to know the superstars as human beings and feel a part of the product. Now the Challenge is even bigger as the broadcast will now stream in Germany, Mexico, Australia, France, Indonesia, the Philippines, Spain, Thailand and Vietnam. More fans than ever will have access due to the first season being as of a huge success as it was.

The Mixed Match Challenge seemingly allows superstars to take a step aside from the strict grip of their week-to-week story line characters provided by WWE creative. It feels as if the superstars are taking the reigns on their character or truly being themselves in the ring and on social media. This is perfect for superstars who are not getting big pushes on the main shows to establish a rapport with the fans. We get to see the dynamics of husband/wife teams and see how they work together in-ring. Meanwhile, performers that don’t get much promo time regularly can build themselves through the social media lens, making the event perfect for middling stars.

Season 1 gave us a more in depth look at Mandy Rose when she teamed with Goldust. As well Apollo Crews as he desperately tried to recruit Nia Jax to Titus Worldwide. Season 2 will allow us to see stars whom haven’t been in the spotlight as of late. The Canadian duo of Kevin Owens and Natalya will be one to watch. And of course, Sasha Banks and Bobby Lashley will be an interesting tandem, especially if Lio Rush is involved.

Mixed Match Challenge Is Better Than Raw and SmackDown 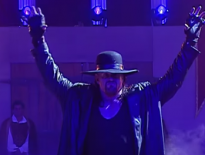 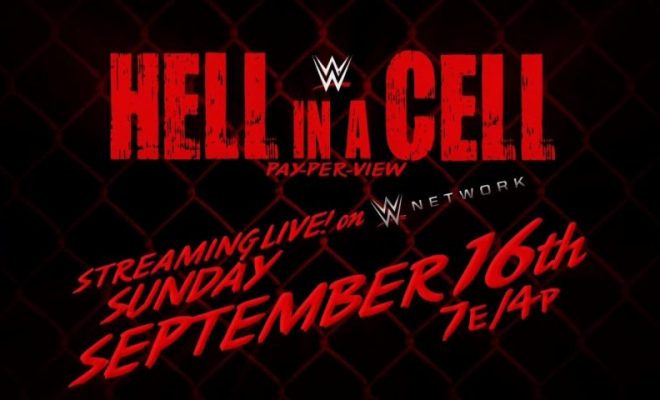