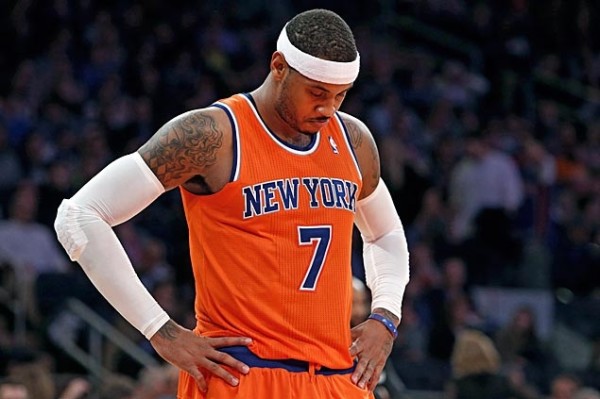 Long known as one of the NBA’s premier scorers, Carmelo Anthony finds himself at an extremely delicate point in his career.

The lights in Madison Square Garden operate under a different temperature. Beaming from the arena’s highest crevices to every conceivable angle barreling downward, they illuminate the iconic blue and orange hardwood as the familiar identity of the world’s greatest playground.

Michael Jordan saw playing in New York as a weird aphrodisiac, saving some of his most iconic performances for his annual trips to Broadway. In fact,  the top five scorers in MSG history with a minimum of 10 games played are:

Notice a trend? Not a single New York Knick. To be fair, accumulating a higher scoring average is easier for a visiting player off the strength that the most he would visit MSG is twice a season. But therein lies an issue. A generation of kids is in college now, throwing their own Thirsty Thursday parties with no knowledge of the Ewing-Mason-Oakley-Riley years. The Knicks are a national franchise with a glorified history, ran by an owner who frustrates his fan base more than he pleases it, but somehow remains the standard bearer for the league’s financial empowerment.

In other words, the New York Knicks are the Dallas Cowboys.

For as iconic as The Garden is and always will be, the reality is 4 Pennsylvania Avenue is a little shop of horrors … for the Knicks. Those same kids who grew up Knicks fans only recognize The Garden for the superhuman exploits of Kobe, LeBron, Durant, Curry, Pierce and the glory days of the Big East Tournament. Basically, a worthwhile Knick moment sprinkled here and there, MSG has been the beautiful girl no one wants to settle down with, instead only using her for a quick fling a couple nights of year when in town.

The buck was supposed to stop with Carmelo Anthony. He was supposed to make an honest woman out of The Garden while giving the residents of New York City, too embedded in their tradition to deflect over to Brooklyn’s new lovechild (the Nets), their own son to hang their proud, big-city hats on. ‘Melo was the headliner. He wanted to play in New York. He was the cutthroat scorer The Big Apple desired and needed. He openly embraced and welcomed the responsibility that came with playing on the world’s biggest stage.

Only now, three years after a trade that gutted the Knicks to appease Anthony (and James Dolan), the league’s reigning scoring champion sits on a tattered throne in a kingdom falling apart by the seams with each passing hour. 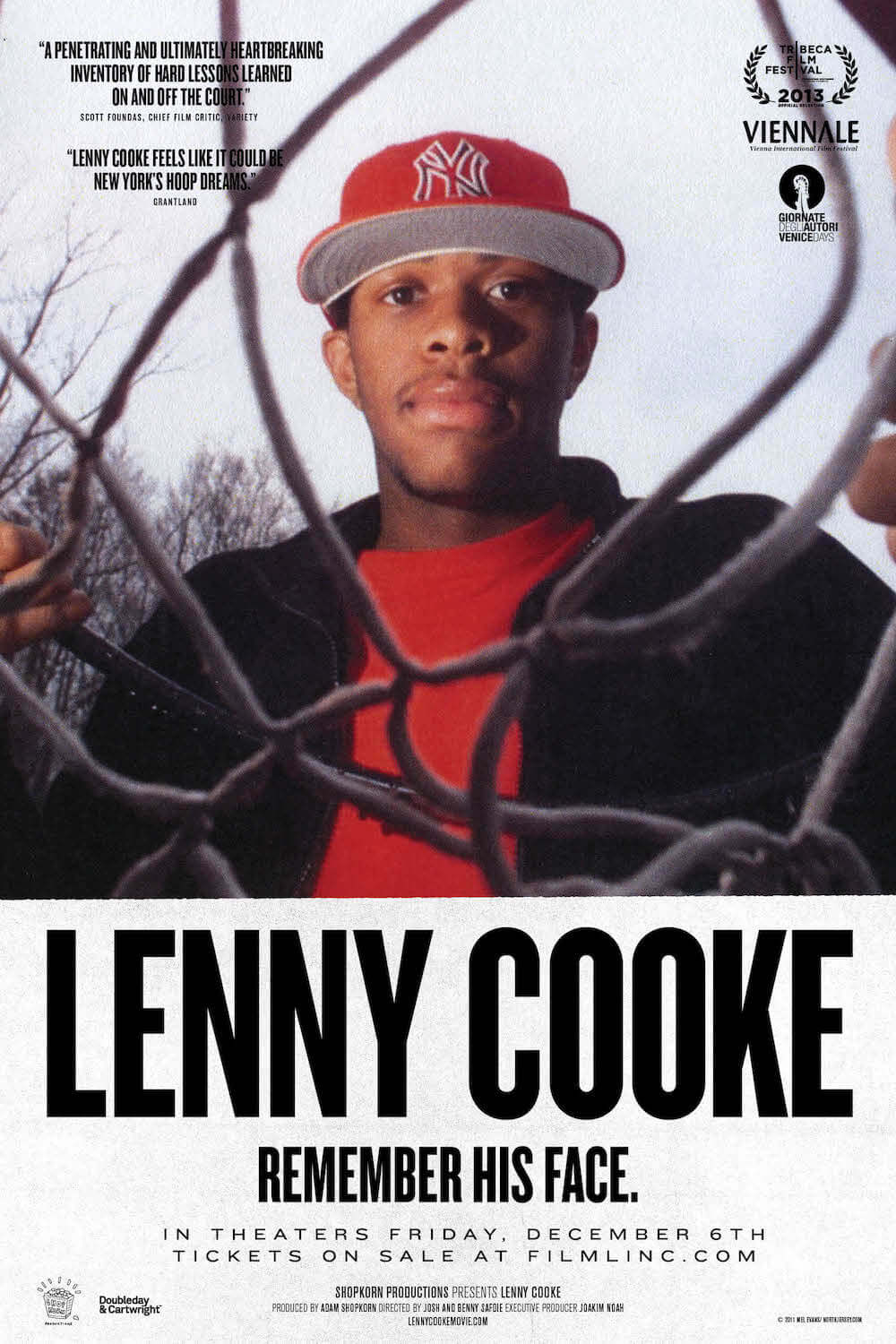 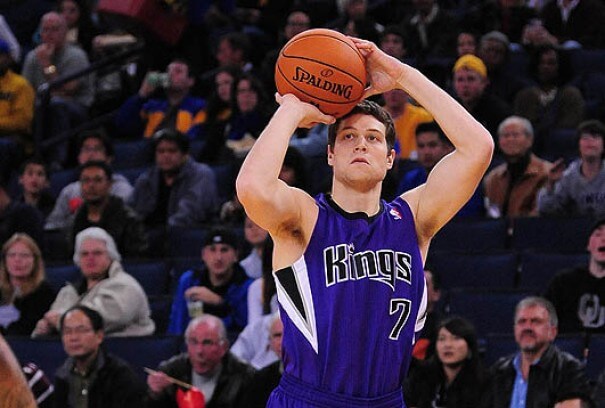