Ever since Beyoncé blessed us with a Coachella performance that included a rendition of “Everybody Mad” by O.T. Genasis, I’ve been inspired to get to the money. So when I got an alert that the U.S. Supreme Court ruled that states can legalize sports gambling, I thought “Finally! I’ve been waiting for this very moment!”

Only that’s a lie. I have no idea what sports gambling entails aside from the obvious grouping of the words ‘sports’ and ‘gambling.’ But I recently bought one (1) share of a tech company, so I’m feeling frisky.

My first step is to understand what sports betting is, how to do it, and how to guarantee success. I’m also on a mission to make legal sports betting more black and woman in advance since we already know it won’t be.

My advisor, who is neither black nor woman, will be Carden Hedelt. He graciously volunteered for the role (Ed told him he had to do it), and his thoughts will be at the bottom of each diary entry.

Before we get started though, I just want to make it clear (if it isn’t already); I have no idea what I’m doing. If you can relate or would like to be entertained for a while, join me.

Feeling super nervous. I’ve bet on sports before, but only with my friend Bonta. The wager was an NBA championship hat. He won one in 2015, and I won one in 2016 – though he never sent me the hat.

Money is different. I hate spending money, prefer to save as much as possible, and own a small, plastic device that squeezes the last little bit of toothpaste out of the tube. That’s what I’m on.

But here we go. I heard that New Jersey will probably be the first state to get legal sports betting operations up and running, so I’m going to take a weekend trip up there as soon as it’s ready. Hopefully in time to bet on the Cleveland Cavaliers in the finals.

Carden’s Thoughts: Bonta Hill, being a cheapskate? Well, I never…

I get it. Money isn’t everything, but it makes everything so much easier. But, just like O.T. Genasis needed an assist from Beyoncé on “Everybody Mad” (it desperately needed the horns), it sounds like you need just the slightest nudge off the edge to get your gambling career going.

The best way to go about gambling on sports is setting aside an amount that you’d feasibly be OK losing semi-annually. My upstanding friends who gamble responsibly (totally not meeeeee) budget a certain monthly or quarterly amount to gamble with. If they lose that money, that’s it for the month or quarter. And it’s not too long until their next re-up.

If it’s 20 dollars a month, so be it. Your bets will be low but the stakes will be high, making each game with a bet riding on it that much more thrilling.

Godspeed on your betting journey, and remember–scared money don’t make no money. 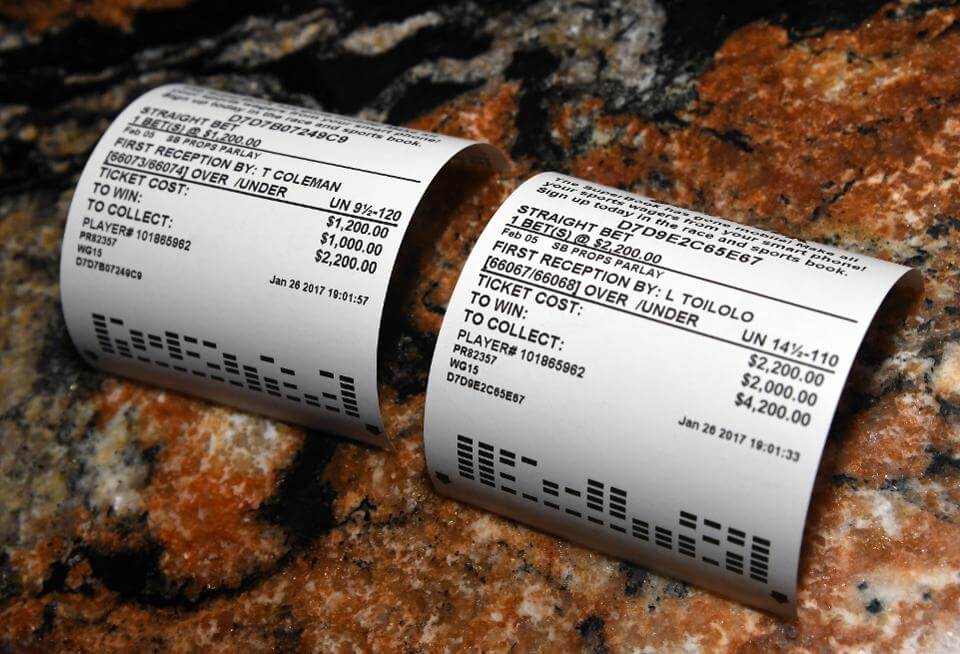 Basketball A Black Woman’s Journey Into Sports Betting: A C… 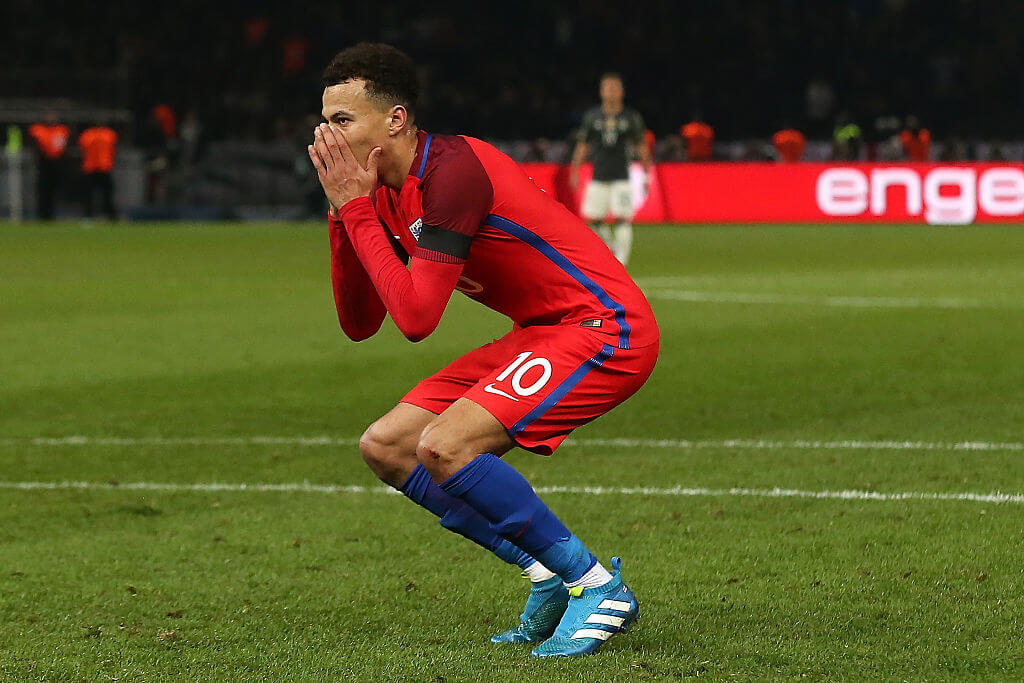