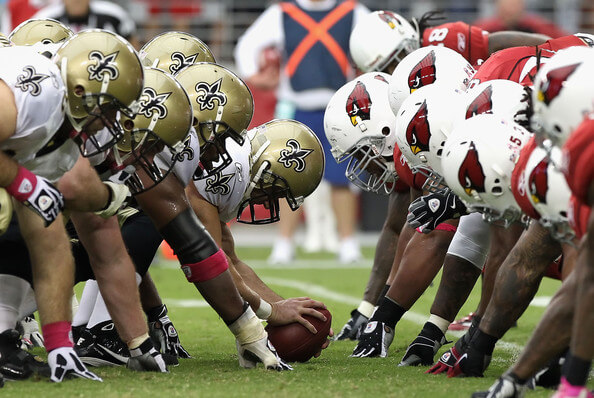 Finally, we have a steady stream of real football news to talk about and obsess over. Oh sure, the offseason antics of Dez Bryant and his momma, the arrest of Adrian Peterson, and the marijuana struggles of Nick Fairley were news for the media, but the football fan in me wanted something of substance to grab a hold of. I don't really go for the bad news media. I want to see football.

The NFL preseason football is finally here. You may not be excited, but to me the preseason is like the football equivalent of foreplay. The preseason fills us with anticipation and gets us all warmed up and ready for the real games come September. Although it’s only week one of the preseason, it seems the NFL is already offering us promise with the art of seduction.

Today's post will take you through the thoughts of a football fan on the eve of the preseason ... 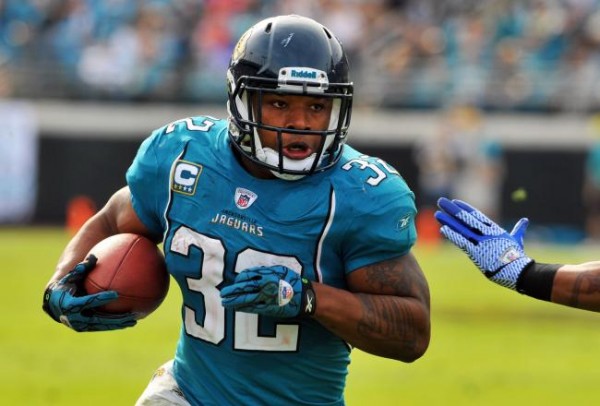 The biggest disappointment for me thus far has been the way the Jacksonville Jaguars have approached the season to date. They seem to have no desire to get their offense stimulated. They have two of the most talented weapons in football in Maurice Jones-Drew and Justin Blackmon (when he is sober). Yet the Jaguars don’t feel the need to pay them what they are worth and would rather run the risk of fielding a garbage team that no one would pay to watch. Contract disputes are messy, and I expect that Jacksonville will probably meet most of the demands of these guys. However, it would be nice to have them both in camp and participating to the fullest.

I am also disappointed that the referee situation hasn't been resolved. Seems like in a league that values professionalism, it would be a priority to make sure that the people with the best training and the most to offer would be in place to ensure the safety of the players. Maybe it gets resolved before the end of the preseason to make sure the players' interests are protected.

The Picks Are In

The best news for any football fan this year is that almost all of the first-round draft picks are in camp, and most are performing at high levels. That hasn’t happened in a while. It’s good for the game when you get those young guys in and get them playing right away. Maybe there was some substance to that rookie cap that was proposed and passed based on draft position. The biggest obstacle now is how to get a contract that is lucrative but incentive-based. Maybe now they should move to some type of contract for rookies that if you out perform that contract in two years you can opt out or something. Anyway, the NFL minds are much smarter than I am so they should be able to figure out the numbers.

How the Steelers and other teams are treating their restricted free agents has been a problem for me this preseason. The Steelers have offered a tender to Mike Wallace (Sixty Minutes), but the tender isn’t nearly sufficient of the value of the player. It’s time the owners started paying people for their net worth. It’s funny how this league is willing to give money to people who haven’t done a thing in the game but owners aren’t willing to pay the people who they know can play. It’s hard to second-guess the Steelers though since they have six Lombardi Trophies sitting on their mantle. I am sure Sixty Minutes will get what he deserves soon enough. 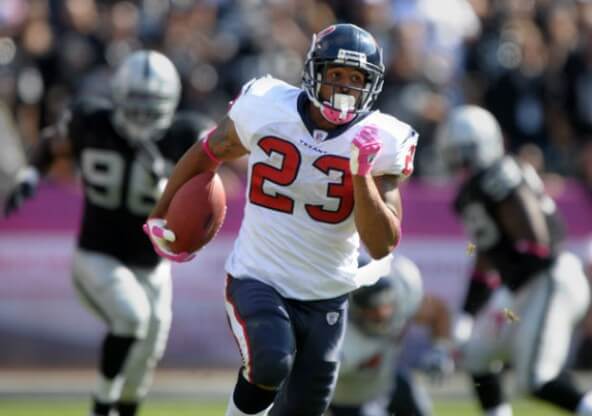 The continued debate over who is the best running back in the league is exciting to me. A few years ago it was Adrian Peterson versus Chris Johnson. Now they are both mentioned but somewhat obscure as the phrase “a dime a dozen” proves to be relevant for the position. The battle for best back in the league now seems to be between LeSean “Shady” McCoy and Arian Foster. This debate is one that I love. The good thing about this one too is that these guys are young. That means for the next couple of years there are others who can step in and join this conversation, and it will still be interesting. It is only good for the league and the people who watch, and I for one am excited.

Everyone knows how I feel about big contracts. I don’t get mad when a player gets paid, but that player better live up to the contract or I will be the first person to let him know that he hasen’t lived up to the hype. A couple of guys got big money this offseason. None got more than Drew Brees. Brees is worth every penny for the Saints. Usually I would be in an uproar, but I almost feel like the Saints should have given Brees some stock in the team as well.

Seriously, who remembers what the Saints were like before Brees arrived? He has turned them into real contenders year in and year out. I guess the next player to get a big deal will be Philip Rivers. All I can say is he better win some games and get deep into the playoffs if he’s going to ask for big money. You can’t keep paying guys that aren’t bringing jewelry to your team big money.

You should be excited! The pads are popping. People are getting hit and getting hit hard. Training tables are loaded with guys who are trying to get healthy so they can prove their worth and for some to keep their jobs. Yeah, I know the premier players are only playing a few snaps, but it’s kind of fun to watch these young kids show you what you can expect in the next few seasons from your favorite team. The preseason helps identify your weaknesses and punctuate your strengths. And I am excited. Watching the Saints and Cardinals play in the Hall of Fame game was like lighting the Olympic torch. Let the games begin!

5 Replies to “Are You Ready For Some Football? 6 Thoughts On The Eve Of The NFL Pre-Season”