“Salvatore” is the Italian word for savior. And usually that word is most heard in the land of the Azzuri when the Pope delivers his weekly Sunday mass sermon. But for this entire month of July, the capital of Rome possibly has taken a backseat to the lovely city of Turin for most usage of that word. That’s because the baddest club in Italian football for the last seven years feel they have gotten the ultimate salvatore to complete their long quest for European glory.

If we all on this side of the pond thought LeBron going to the Lakers was 2018’s biggest sports move, we were reminded again of how much soccer is the kingpin of sports international adulations with Cristiano Ronaldo ouncing from Real Madrid to Juventus.

And because the man of the deformed airport face statue doesn’t already think highly of himself enough, he went and made the stunning move right before the semifinals of the World Cup that he and Portugal exited two rounds prior.

Juventus fans, etched forever with the memory of giving Ronaldo a standing ovation after his amazing free kick to complete his famous hat trick at the J-Stadium in April, made Lakers fans’ reactions to LeBron joining the Purple & Gold as headline grabbing as retaining Kentavious Caldwell-Pope.

Hundreds lined up for his signing and vowed that Ronaldo would give them the title they most covet. Winning an eighth straight Serie A title in Italy, and achieving another domestic double championships season with an Italian Cup crown, is boringly expected for them. Ronaldo was brought to the club he has dominated the most in recent years not only to increase its global brand, but to be the final piece to give them the Champions League trophy they thirst for. And Bianconeri fans can say that Ronaldo has caused their European title drought to last two more years (now at 23) with his deciding goals in the final against them last year and his backbreaking goals being the difference in Real Madrid edging them again this past spring.

But Juventus fans need to have some caution as to whether Cristiano will give them the trophy they pray for, as Champions League oddsmakers still give Juve tough odds to make all the way to the final. The last two years at Real Madrid saw Cristiano be dreadful in the first half of each season. His poor form to start 2016-17 had people questioning if his decline was beginning and 2017-18’s even shakier beginning lead to Real being out of challenging Barcelona for La Liga by mid-season. And Juve, despite having a quality midfield in Miralem Pjanic and new signing Emre Can, isn’t at the level of the Kroos, Modric, Casemiro trident that facilitated Ronaldo getting the best goal scoring chances.

At age 33, despite still being in tremendous shape, Ronaldo is almost completely just a great box player. If he’s off form, he becomes a major liability to both his team creating chances and tracking back to defend. This is the fine line Juve must face all season with CR7 leading the charge.

The ardent lovers of Juve may think that they have found their salvatore for Champions League glory, but there will be notable obstacles as to whether Cristiano Ronaldo will be his new club’s European savior.

Andrew Jones is a sports, political and culture reporter whose work has appeared in the Wall Street Journal, the Intercept, Ebony Magazine, World Soccer Talk, MSNBC, the Grio and the Nation. He has also made appearances on Al Jazeera English and Huffington Post TV. And, no, he doesn’t think Tom Brady is the GOAT 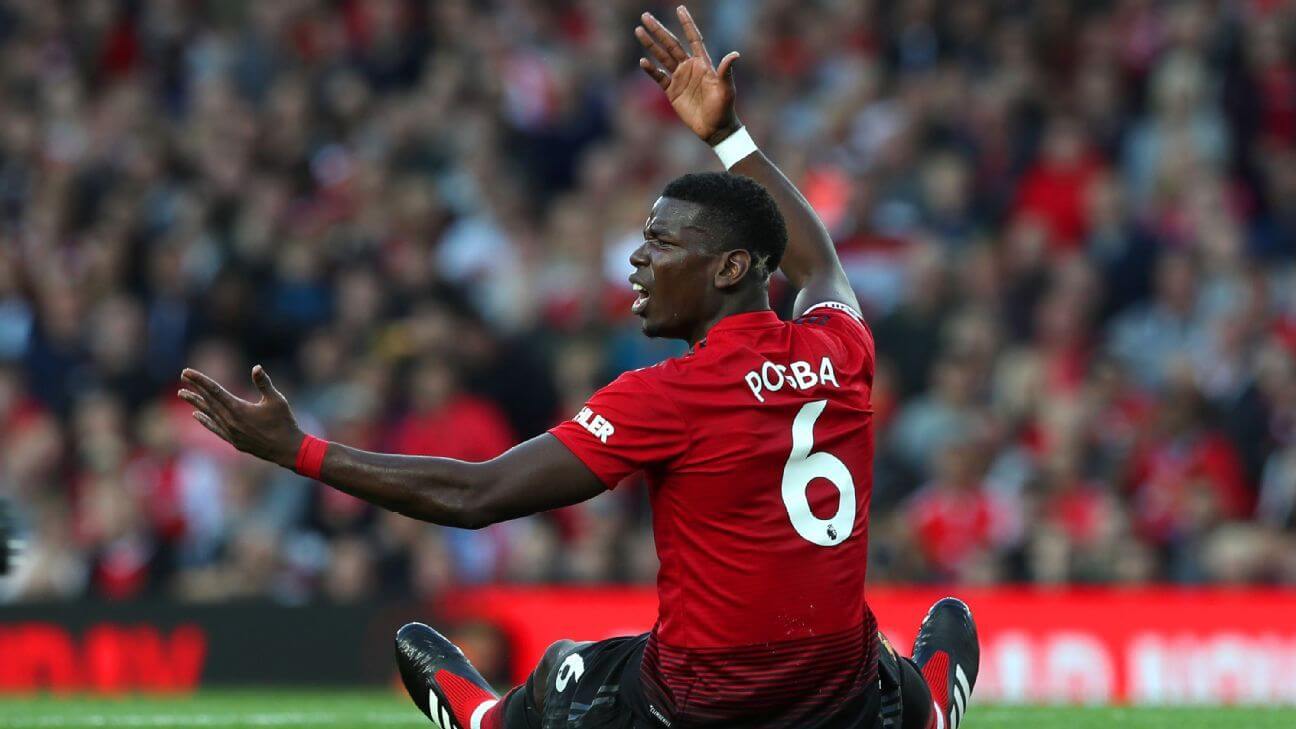 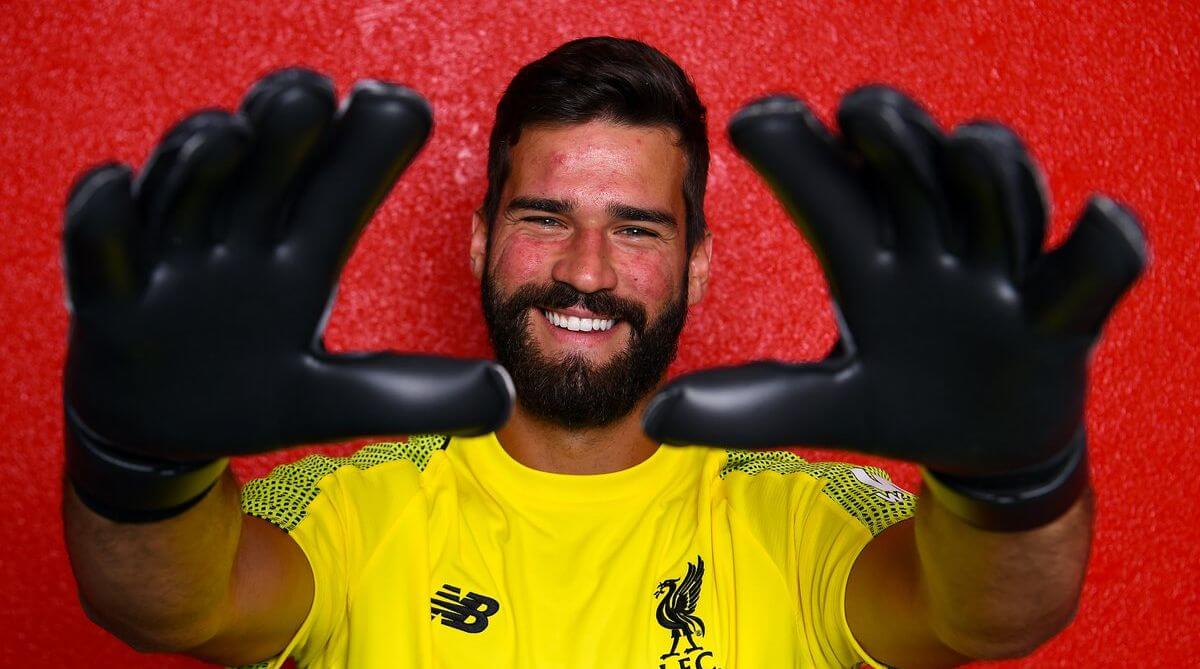