To keep up with the latest trends, we’re bringing you “For the (Tech) Culture”, a taste of some of the top moves at the intersection of sports, tech, and entertainment. You’re welcome in advance.

While Andre Iguodala is keeping his talents in the Bay, he’s undoubtedly leaving his mark on the Silicon Valley scene. Have you seen his portfolio lately? He was in early with wise investments in Facebook, Twitter, Tesla, and nearly a dozen others. His bank is rising like MLB ticket prices. On top of a successful tech mixer last year, in which Warrior teammates and tech influencers conversed on the mutually beneficial relationship between sports and the tech industry, Iguodala is now teaming up with two-time MVP Steph Curry to host The Players Technology Summit. Slated for August 14th, the summit will give athletes and executives the opportunity to explore partnerships in tech, entrepreneurship, and investing. But it doesn’t stop there. Iguodala will also be bringing his tech savvy know-how to late night TV with Cheddar, a live streaming news network, in partnership with his own content production firm, The Freetown Project. Beyond what Iguodala brings to the court and team stats, the game he’s giving the new generation of professional athletes and their connection to tech, makes him the real MVP.

While 4:44 goes platinum, Mr. Shawn Carter is still focused on his business, man

While we’re still taking in the bars and gems dropped by Jay-Z and Blue Ivy in 4:44, Shawn Carter is continuing to build his empire with some smooth venture capital moves. Of course we know the powerhouse that is Roc Nation, but Jay-Z’s stake in Tidal, let alone his early investments in Uber, has him poised to take his portfolio to the next level with ARRIVE. ARRIVE is Roc Nation’s new innovative venture that will function to support emerging startups and existing businesses in collaboration with heavy VCe hitters like Primary Venture Partners and Glassbridge Enterprises. As management to elite artists and athletes, Roc Nation has niche expertise in brand development and strategy from start to finish so it will interesting to see what type of direction they’ll move into first. Though no further developments have been shared, ARRIVE (once it fully launches) will make Jay-Z the most influential hip-hop mogul in the game.

I’m subscribed to 3 different music streaming services and all for different reasons. However, after hearing that RapCaviar by Spotify was hitting the road, I decided it was time to put the digital streaming giant back into my mix. RapCaviar, which is carefully curated by Tuma Basa, the global programming head of hip hop at Spotify, has become one of the top playlists with more than 7 million followers. Though its catapulted the music of artists like Lil Uzi Vert and Desiigner into the mainstream, its influence has sparked a new generation of hip hop fans. “Taking RapCaviar on the road was just a dream for us a few years ago. This is an important milestone for Spotify, for RapCaviar, and for hip-hop in the streaming age,” Basa stated in a recent Spotify press release. To commence their first concert series, RapCaviar is teaming up with Live Nation to host a six-city tour starting in Atlanta with Gucci Mane and Mike Will Made It. And word on the street is if you’re a Spotify Super Fan you can get early access to tickets.

That’s a wrap on today’s For the (tech) Culture spotlight. We’ll have some new tech, sports, and entertainment moves for you next time! Have something we should feature? Let us know in the comments section! 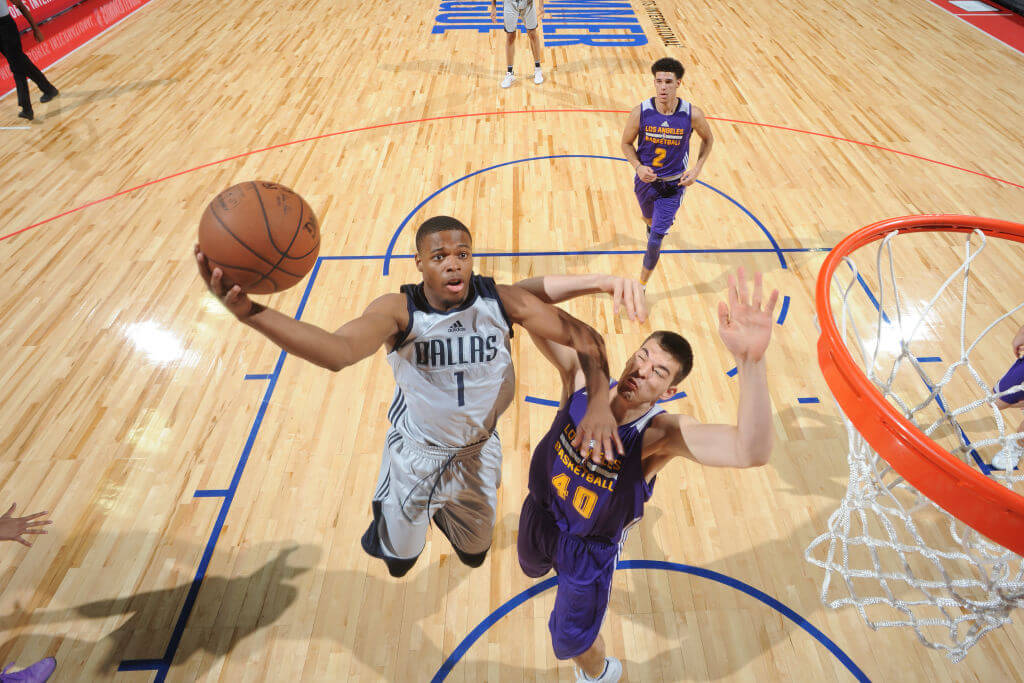 Basketball NBA Summer League Rookies Lived Up To The Hype 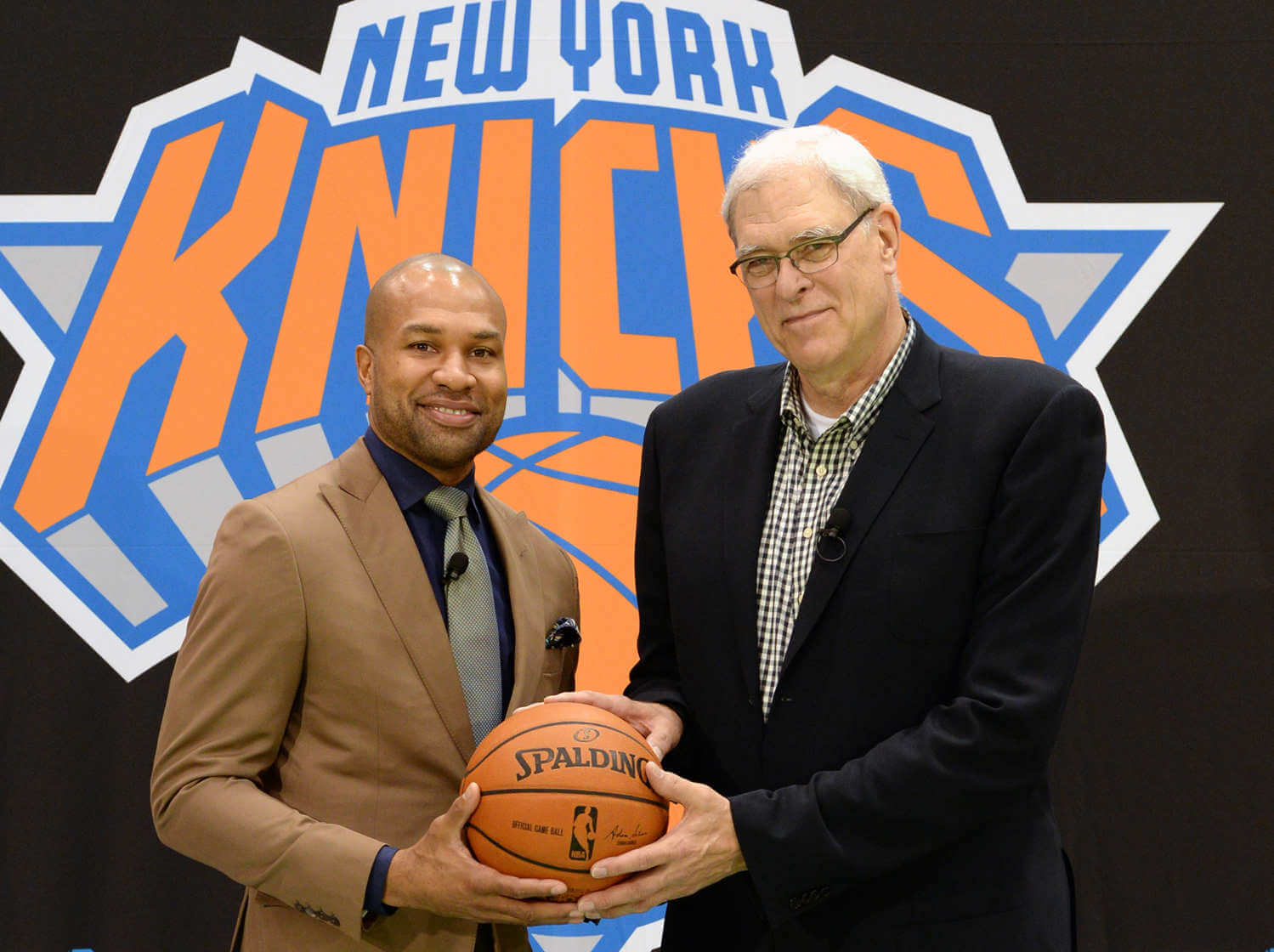 Basketball A Smart, Rational Defense of Phil Jackson – and …
1