As the sporting calendar settles into March, it appears that the sweet science is starting to see its shadow a bit when it comes to some of its bigger title bouts. And while most boxing fans have their eyes on the Saul ‘Canelo’ Alvarez/Gennady Golovkin rematch in May, there’s one other huge meeting of the fists that we’re waiting for. (And no, it’s not Manny Pacquiao’s return to the ring as he chases Jeff Horn to get a return bout.)

Until we get the long-awaited heavyweight title fight between Anthony Joshua and Deontay Wilder – which would be the biggest bout among the division of giants in eons – we have to settle for what appears to either be a tune-up fight or an attempt to shake up the apple cart. Tonight’s fight between Wilder and Luiz ‘King Kong’ Ortiz here in New York is of more intrigue than the scant mainstream sports media coverage offers. It’s not because you should expect a classic matchup between two undefeated fighters, but because there’s a decent chance that the Cuban-born Ortiz, Ring Magazine’s fifth-ranked heavyweight, is the wrong fight at the wrong time for WBC champion.

According to the founder of Brawl Bros. this is a 50/50 fight. In all honesty, that’s exactly not a surprise.

“Deontay has a few holes in his game: he throws wildly and leaves himself open to counters, especially when he thinks he has you hurt. Ortiz is a guy that can take advantage of that. Which makes this fight dangerous for Wilder. However, because Deontay has so much power in his right, you can never count him out of the fight, not even if he’s getting shut out by the 12th round. That’s what makes this fight so exciting.”

Most people who have seen Wilder rise to the top of the heavyweight heap have the same criticism: his style is far from fluid, to say the least. Wilder does have tremendous power as even the punches which land in the defensive shell of opponents have knocked guys down. His left jab is pretty stiff because it comes with good speed and a long reach.

Yet, Wilder’s devastation is less about the traits we may consider vital in the makings of a great boxer, though again, the left jab is a doozy. (You can ask Artur Szpilka about what led to) a frightening knockout you’ll see in the clip below.) It’s that he overwhelms the hell out of his opponents with his… um… wildness. If a 6’7” man corners gets you in the corner and launches his entire 6’9” wingspan at you with haymakers at all angles – hence one of his nicknames, ‘The Windmill’ – then it’s damn near impossible for you to get out of the way, especially if you’re not fleet of foot.

Wilder’s style is all the more reason why fight fans want to see him go against Joshua, who is every bit of the physical specimen that he is, if not, more. And stylistically, Joshua fits the boxer’s archetype in a way that Wilder never could at this stage in his career. Whether it’s because Wilder hasn’t yet to be challenged by another highly skilled hitter in his physical prime or that both he and Joshua are trying to remain active until a bigger payday later this year, taking on Ortiz is considered a risk up to a point.

[To note, this fight was supposed to have happened in November, but the previous bout was called off due to Ortiz’s failed drug test. Trash talk between the fighters aside, George Willis of the New York Post has a good story on why Wilder agreed to give it a go a second time.]

Despite an extensive amateur background, Ortiz doesn’t bring a huge resume full of well-regarded opponents at the pro level to this fight. In fairness, these days in the heavyweight division, there aren’t a ton of boxers who do. And there are three major factors that come against ‘King Kong’: he’ll give up some reach despite not being a small man himself, he’s not very mobile and he’s six years older with a lot of tread on the tires as he’s turning 39 later this month.

But that left hook, tho…

In most situations, it ends fights. Ortiz is a deft counterpuncher who just looks for the right opening. He’s not going to remind you of James Toney, one of the best counterpunchers ever, but it feels like going against Wilder, there’s a moment lying in wait. If Ortiz’s hook doesn’t emphatically end the bout, it will make the bout a painful one for the defending champion. Wilder is favored, but he’s going to eat a couple of lefts no matter what happens because his defense, while rarely having been tested, looks suspect on the surface.

Wilder recently said that he would have destroyed peak Mike Tyson in 1986. Beating the unfocused and desperate ‘Iron Mike’ of the latter part of his Hall of Fame career? Hard to argue against that, even if the legend didn’t fully lose that trademark power. But prime Tyson – the one with welterweight hand speed, tremendous head movement, a strong infighting arsenal and pure stopping power? Unless Tyson was partying like he did before losing to James ‘Buster’ Douglas or fighting a truly skilled pugilist like Lennox Lewis, you can file that Wilder boast under “yeah, okay.” The confidence that the champ has in his abilities is far from unfounded, but a way, it’s also a hallmark of never truly being tested by a guy who can really throw hands.

The boxing world is collectively assuming that the Deontay Wilder/Anthony Joshua battle for all the marbles will happen at some point this year as Joshua, who holds the IBO and WBA titles, is favored in his March 31st title unification bout with WBO champion Joseph Parker. Wilder is supposed to bully the much older and less mobile Ortiz, but being the overwhelming favorite can make his jaw ever more susceptible to an upset bid. There are millions around the world who pray that doesn’t happen, but secretly wouldn’t mind if Wilder gets into a serious scrum on the way to a date with heavyweight destiny.

Is Wilder vs. Ortiz A Mere Tune-Up Or A Legitimate Test? 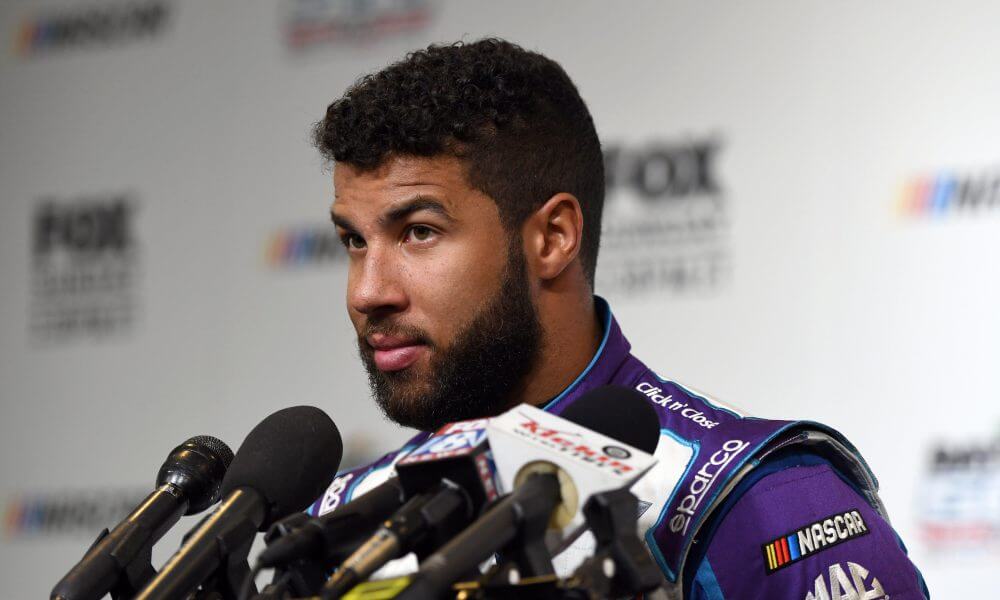