We are just days away from the final Grand Slam tennis tournament of the 2017 season, the US Open in New York City. It is always the loudest of the four majors in terms of the marketing volume in the States, amplified by crowd energy and the baseline-to-baseline intensity among some of the world’s best players. It is also one of the most bet on sporting events in America, as oddsmakers like BetStars have Serena Williams listed as a favorite.

There is a pretty good chance that some of our dear readers have not kept a close eye on tennis this year, especially with the living legend that is Serena preparing to give birth to the 2040 US Open champion. Because of that, you may not have a full appreciation of what Roger Federer has accomplished in 2017:

Solid and very good pros would have been quite content with walking away from tennis with a fraction of the accolades Federer has picked up in his illustrious career. Yet, we find ourselves marveling at someone who is supposed to kick his feet up and enjoy retirement onto some private, über-exclusive beachfront. After all, in sports, hitting your mid-thirties is supposed to be the humbling end to all great athletes.

What has allowed the Switzerland-born superstar to reign supreme now at the age of 36 is a combination of picking his spots and simply still being Roger freakin’ Federer. He is the cover athlete of this week’s Sports Illustrated as L. Jon Wertheim has an excellent profile on how the legend has gracefully aged in the sport. Skipping clay season, including the Rafael Nadal Op French Open, was certainly the smartest move any top ranked player has made this year – Federer may be great on any surface, but his dominance was built on grass and hard courts. Federer has a bounce to his step that may not have been there in the past few years because of how he managed his schedule between the Australian Open and Wimbledon – two major tournaments where he didn’t drop a single set leading up to those respective finals.

In fact, let’s consider this past run at Wimbledon, which suffered through multiple match retirements due to injuries. Having that respite from playing on clay, Fed’s infamously balky back didn’t give out on him as it had in the past few years. Federer was on cruise control from the first serve in Round 1 to the final point against a hurting Marin Čilić in the final. If not for that schedule management, perhaps he would have still made the later rounds, if not outright won it all by merely surviving the unexpected war of attrition. But take a look at the highlights of that Wimbledon final below. Federer’s fluidity along the baseline combined with how powerful and precise his returns were made Čilić, one of those really good players on tour that hasn’t quite broken through the pack, work so much harder than his injured body could handle.

As much as we love those intensely played points where both players are chasing returns to exhaustion, the brilliance of the game, and more so the brilliance of the best players, comes from one athlete simply controlling the other’s movements from a distance. Walking and grinding him down into a heap of frustration, if you will.

ESPN’s Peter Bodo called 2017 the ‘Year of Surprises,’ making a strong claim that this US Open could differ from past editions because this has been a particularly brutal year when it comes to player health. With so many top players on the ATP circuit nursing injuries and others playing below expectations (hello, Andy Murray), there is a sense that someone – anyone, really – can upset the apple cart a bit to make an unexpected run to a major final. Maybe the long anticipated moment for Nick Kyrgios finally arrives for a thirsty public, especially with all of those marketing mavens that would be sitting in Arthur Ashe Stadium. ESPN will talk about the highest ranked American male player, Jack Sock, a ton in hopes that he shows why he’s the 16th-ranked player in the world. Jo-Wilfried Tsonga could clear some hurdles, if the stars align properly.

But even with the field being led by another incomparable legend in Rafael Nadal, Roger Federer still walks among the mortals. Don’t bet against him. 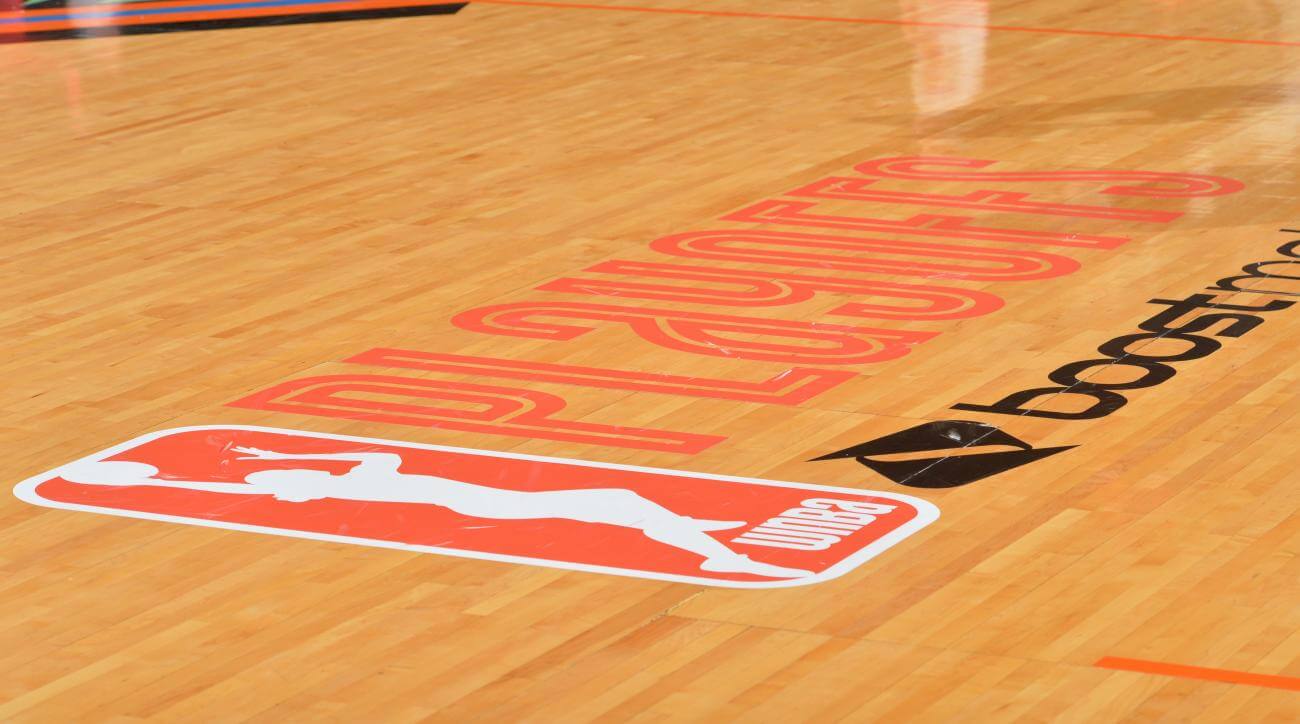 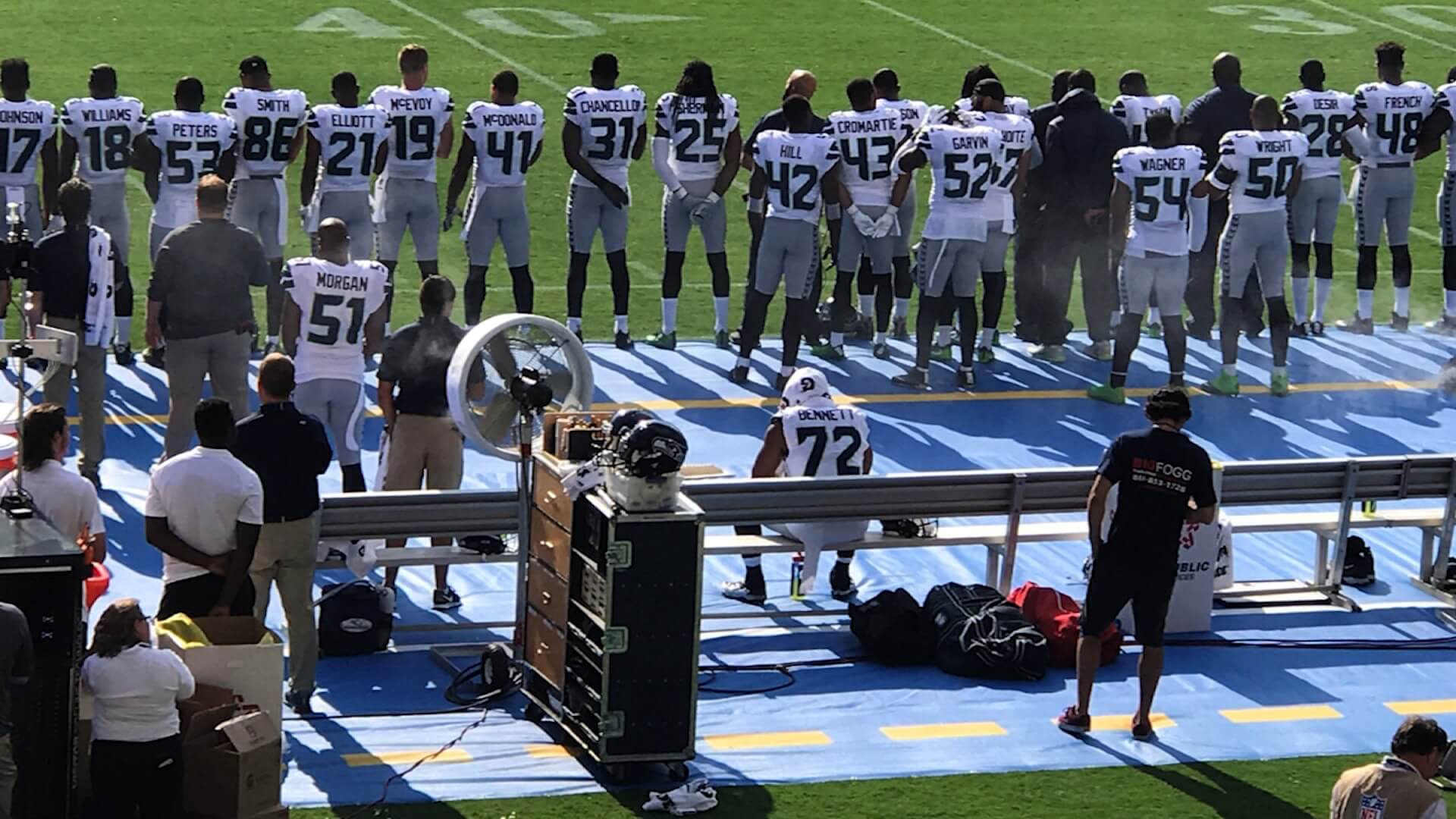