Wednesday night was quite the evening in the NBA, whether for individual franchises or the league itself. The league’s most famous player tied Michael Jordan for most consecutive games scoring in the double digits, which is remarkable when considering that it was fifteen years ago when people thought he may have tried too hard to set up his teammates at the sacrifice of his own talents.

Karl-Anthony Towns broke the Minnesota Timberwolves’ single-game scoring record by putting the full repertoire on display against the lowly Atlanta Hawks. Dropping 56 points (after spending all night playing PlayerUnknown’s Battlegrounds with Ben Simmons) is impressive no matter what team, and in the specific case of the Hawks, no matter the smallest of motivations.

And yes, Boston’s Jaylen Brown notched a sweet game-winner over a tough Utah Jazz team that probably made some guys and gals who’ve been betting on basketball this season feel all types of ways in the late night.

However, the chatter that intrigued me most was in regards to Kemba Walker, who in defeat to LeBron James’ Cleveland Cavaliers, became the franchise scoring leader for the Charlotte Hornets. Dell Curry, you’re now both the second leading scorer in franchise history and second best shooter in your family. (Sorry, Seth)

Walker topping the Hornets’ scoring list – which includes the original Hornets, the Bobcats and the current Hornets 2.0 – deserves to be celebrated by the good folks in Charlotte because every franchise has someone whose talent and smarts gave opposing defenders fits, but it also made this Scribe take a peek at the top scorers for other teams. The reality is that whether the leader played for a relatively young franchise, or said player dealt with a history of mass instability, these guys deserve recognition, even if they are not all surefire Hall of Famers or perennial All-NBA stalwarts. (They got more buckets than plenty of others.)

Lopez, now with the Los Angeles Lakers after being traded out of NYC’s loudest borough, has one of the more interesting arcs of current NBA bigs. When the Nets relocated from New Jersey, seemingly to try to compete with the established New York Knicks for media attention instead of asserting Eastern Conference supremacy, Lopez was the homegrown kid that was the cherry on top of what was supposed to be a veteran-heavy title contender.

Of course, he ended up becoming the diamond in the really rough, an asset with a smooth jumper, solid post game and decent rebounding that was always talked about at the trade deadline. Slowly, but surely, Robin’s twin ascended up the Nets’ scoring list, which is full of the team’s all-too-brief heyday in the Jason Kidd era, the wistful days of ABA past (sup, Dr. J) and the underrated game of Buck Williams.

The late Randy Smith could score, y’all. Taking a look at highlights of yesteryear won’t ever convince people under a certain age because history only began the moment they got their first iPhone. And truthfully, it was hard for those of us who grew up on Sega Genesis and the like, too. Yet, the quick feet, speed on the fast break and a consistent long-range game made Smith a constant pain for defenders.

This would have been Blake Griffin’s record, if not for the trade that sent him to Detroit earlier this season, but surely he could have appreciated eclipsing a guy some feel should have more consideration for Springfield.

Okay, so I cheated. There’s nothing unheralded about Davis – absolutely nothing. Yet, he’s the Pelicans’ all-time scoring leader because of his absurd talent and the franchise name swap between Walker’s Hornets and the rechristened Pelicans, who were the original Hornets before moving to New Orleans in 2002.

This is the man Michael Jordan idolized growing up in North Carolina and desperately wanted on the Chicago Bulls when the team was making a title push in 1991. While His Airness’ dream didn’t materialize – and it clearly didn’t impact him or the Bulls’ dominance through the 1990s – it wasn’t completely out of nowhere. Davis’ talent was evident from the moment he stepped on the court for the Phoenix Suns. In 11 seasons in Arizona, Davis averaged 20.5 points per game, with six All-Star appearances for the franchise.

He wasn’t too shabby in the playoffs, either, as the Lakers could attest to during Game 5 of the 1984 Western Conference Finals.

His story, unfortunately, includes struggles with drug addiction, which led to an eventual estrangement from the team and a lack of enthusiasm from most NBA teams towards the end of his career. (Instead of going to Chicago, Davis would end his career with two stints in Denver with a cup of coffee in Portland in between.)

Honorary mention: Alvan Adams, a long-time running mate with Davis, is probably the least mentioned good player for a franchise I could personally think of. The 1975-76 Rookie of the Year is the team’s second-leading scorer at 13,910 total points, the Suns’ leader in games played and several other categories.

Unless you are a die-hard Sixers fan who either lived through a wide majority of the franchise’s existence or studied its history intensely, it may come as a surprise that the all-time leader in scoring for the team is not named Iverson or Erving. A large part of that stems from the fact that the 76ers were originally the Syracuse Nationals, whom drafted Greer in the second round of the 1958 draft. The other part was that he had a larger-than-life teammate.

His first five NBA seasons were played in Upstate New York, and while he was a good scorer in Syracuse, he kicked up the tally once the team packed up and left for Philadelphia. Sure, he certainly benefited from the presence of the iconic Wilt Chamberlain, but in an era that’s believed to have had the quickest pace of play (yes, even quicker than today), the 6’2 guard was quick and strong, constantly putting himself in good position for a smooth flick of the wrist.

by Jason Clinkscales time to read: 3 min
Basketball Why Each Team In The Final Four Can Cut Down The N… 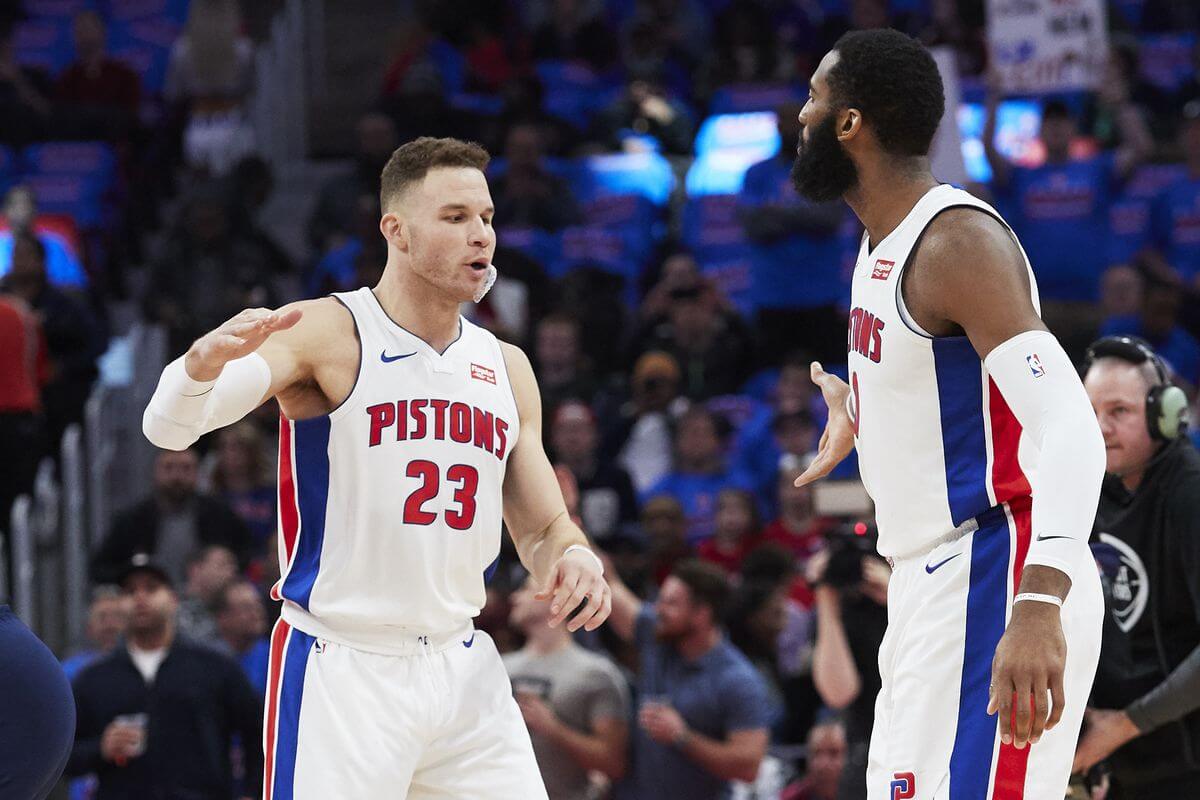 Basketball NBA Journey Week Twenty-Three: Are We There Yet?
0