In boxing, we’re attracted to the ‘alphabet’ belts, whether we believe they truly hold the significance their sizes and scopes demand or not. The holders certainly feel validated for their hard work in handling the business that’s been set up for them – a mix of handpicked ‘tomato cans’ to build up their records and some strategically placed tests to show that they may be ready for one or more of the three-lettered organizations to give them title shots.

And for a select few true champions, perhaps they can become transcendent enough to get top billing in the United States, where under a thirsty mainstream media gaze, they inspire some of the biggest moves in the history of American gambling, pay-per-view buy rates and more.

That’s been the allure of the most important month for the heavyweight division in recent memory. Two champions seem to be on a collision course for the ultimate unification fight that has never happened before, but each has had some form of a threat sitting directly in their paths. Deontay Wilder, he of the (pun intended) wild style and effective-as-hell jab, continues his two-plus year campaign to fight Anthony Joshua for all the marbles. The WBC titlist took care of his end of the bargain four weeks ago with an entertaining, if imperfect win over Luis Ortiz, who most prognosticators expected to test Wilder’s jaw, regardless of the result.

But in waiting on the fight of all fights, there’s the chance that both the American and British giants assume that Joseph Parker isn’t much to be concerned about. On Saturday, the New Zealander puts the WBO heavyweight championship on the line as a heavy underdog against Joshua, who is putting up his WBA and IBO straps.

For Parker, having one of those alphabet belts on his shoulders may not hold a whole lot of sway in the eyes of fight observers. He’s seen as just a placeholder champ that’s just warming the seat for Joshua. Still, all it takes may be one or two really good shots to suddenly become a unified champion, as unlikely as that may appear.

Joshua has the fluidity and strength to make his opponents miserable in the ring. Yet, he may or may not have a weak chin, depending on who you ask. Last summer against future Hall of Famer Wladimir Klitschko, the man who has one of the stiffest jabs in the history of heavyweights showed Joshua how he became a two-time champion, flooring the young Brit for the first time in his pro career in the sixth round. Of course, it was a challenge for the then-41-year-old Ukrainian to keep it going as Joshua overpowered him in the later rounds, but ‘Dr. Steelhammer’ showed that the young lion had a glaring flaw in his defense that he hadn’t quite shored up.

If you go on YouTube right now, you’re going to be hard pressed to find a whole lot about the New Zealand pugilist outside of a million clips of the press conference with Joshua, a lengthy collection of the 23 knockouts thus far in his pro career and the clip below of his five top fight-enders.

Parker doesn’t necessarily have the repertoire of Klitschko, but he’s someone that believes in his hand speed to knock Joshua back a bit. Parker isn’t a small guy at all, but in giving up a little height, some reach and a few pounds, we’ll find out if he has the in-fighting game to get up close to Joshua and utilize that speed.

So why exactly should we care about Parker if it’s Joshua that’s the heavy favorite? Well, it’s still boxing, and in the theme of March Madness, there are still few things that can get our attention like an upset. We’re not exactly talking Douglass over Tyson or even a 45-year-old George Foreman knocking out Michael Moorer. With the continued song-and-dance between the Wilder and Joshua camps about a long-desired meeting of the fists, sometimes, there’s nothing more entertaining than those ‘man plans and God laughs’ moments littered throughout boxing history.

But, in fairness, the same was said for Luis Ortiz four weeks ago.

Heavyweight Version of March Madness Ends With Joshua Vs. Parker 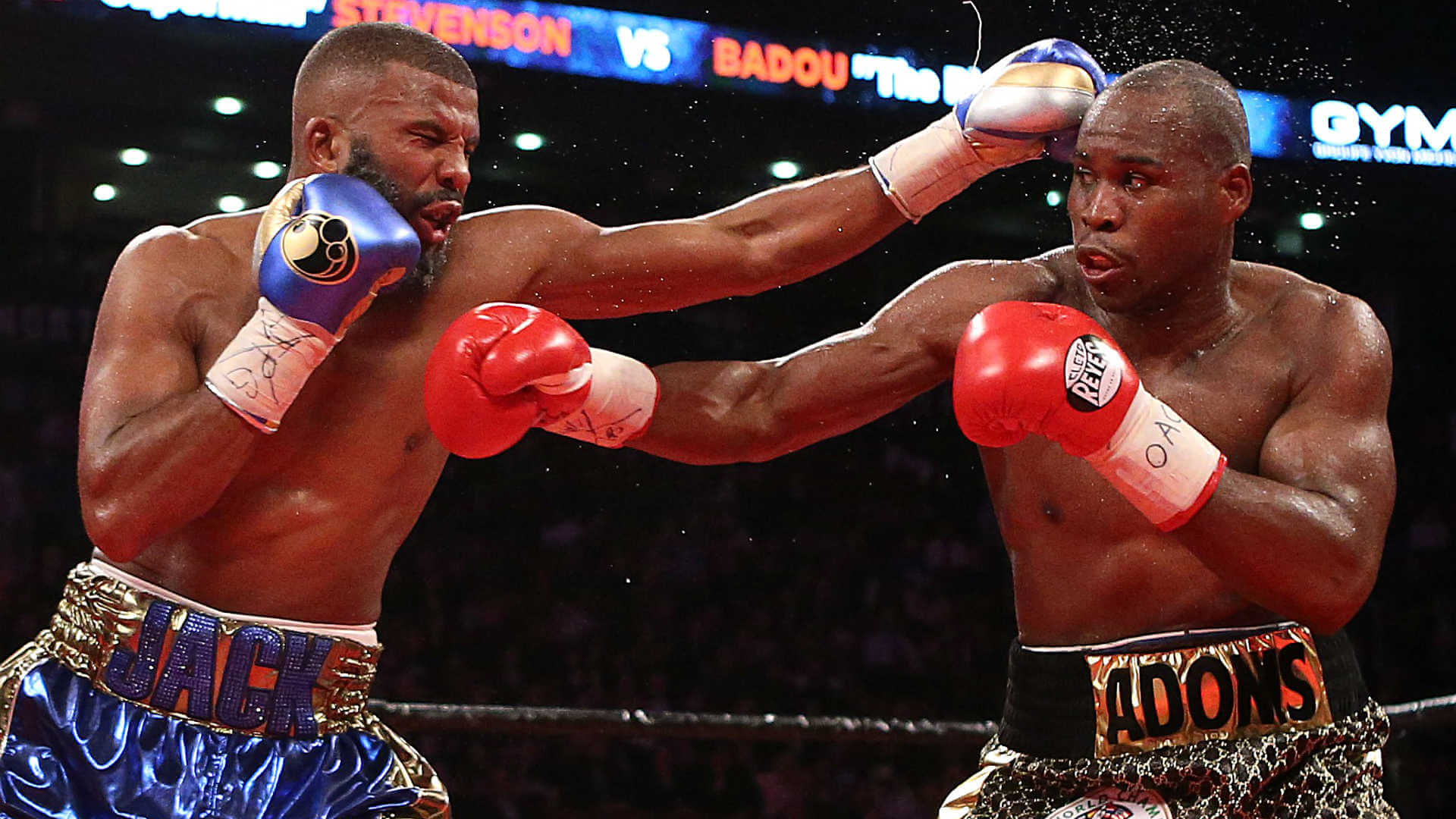 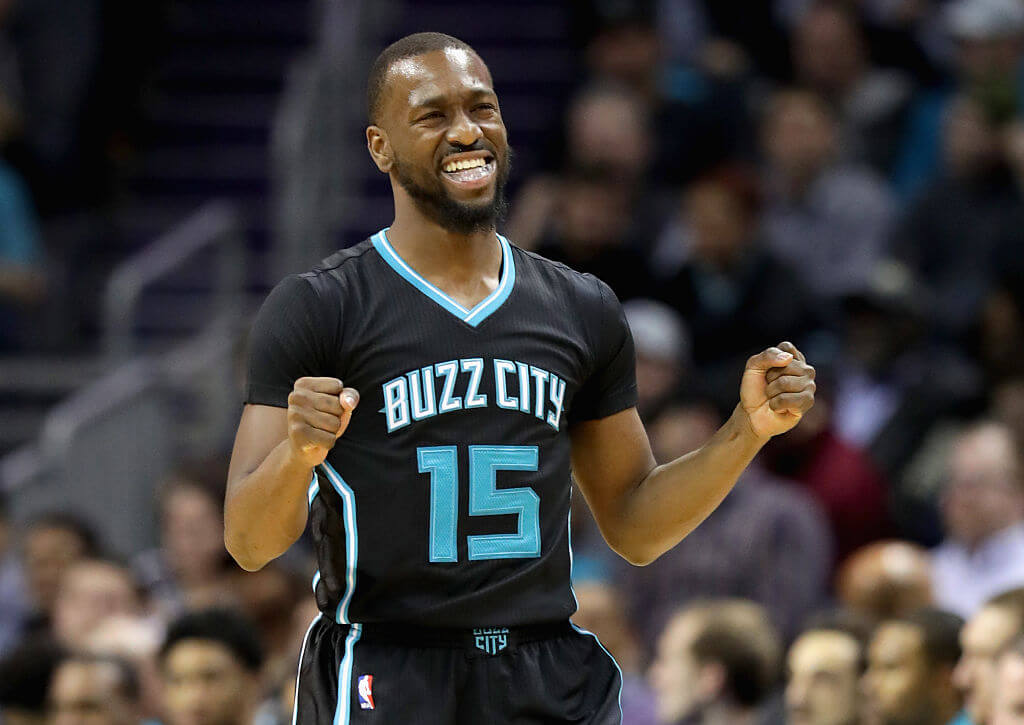