Last weekend, anyone with a smartphone and a Twitter account let it fly when Saul ‘Canelo’ Alvarez won a majority decision over Gennady Golovkin in their much-anticipated rematch of their 2017 fight.

As we wait for the next super fight to fire tweets about – no, not the potential Mayweather/Pacquiao II that not a soul on Earth asked for, but the one between Anthony Joshua and Deontay Wilder – we have what looks to be another roadblock before a potential bout for the entire heavyweight crown. Both Joshua and Wilder will be fighting mandatory contenders that seemingly sprung up during negotiations for their hopeful super fight; with the WBA, WBO and IBF titlist Joshua going ahead to fight former WBA champion Alexander Povetkin this weekend in London. (Wilder, who has the WBC belt, is waiting for formally confirm his scrap with another former champion, Tyson Fury.)

By now, the story of Joshua is fairly known – a prodigious heavyweight talent with the charm and bargaining tools to match the record. His last fight with Joseph Parker left a lot to be desired between a lack of sharpness and a really, really bad referee, but that doesn’t mean that he hasn’t been worthy of holding 3/4 of the heavyweight gold.

The tale of “Sasha” Povetkin, however, is not as pristine despite a strong amateur pedigree. The 39-year-old orthodox fighter out of Russia held the WBA title for two years, winning his first five defenses until losing a unanimous decision to Wladimir Klitschko in 2013. The competition leading up to that loss may have not been all that strong (even with familiar former titlists and contenders), but the 2004 Olympic gold medalist was still a player in the game until he failed a drug test in 2016 prior to what should have been a big money title bout with Wilder.

In just about any other walk of life, it’s odd to say that someone who stands at 6’2” is small, but Povetkin gives up ten years in age, four inches in height and five inches in reach to the champion, who turns 29 next month. But while it’s easy to believe that Joshua could coast because of his physical advantages, two of his last three fights proved that he is susceptible to the wrong kind of contact against more experienced and patient boxers.

As great as he was against Klitschko, Joshua couldn’t completely avoid stiff jabs from the future Hall of Famer. He needed to dig deep to find that unexpectedly overpowering offense. Even against Parker, who was also comparatively undersized and had reason to be upset with the officiating, Joshua didn’t look as fluid as expected. Povetkin has a hook that can change anyone’s tune, but it’s all about avoiding the Briton’s reach, which could be easier said than done.

So what has Joshua learned from those fights? While he recently said that he had to change his approach to step up to better competition, this bout against Povetkin is the latest opportunity to prove if the new tactics are working. It can also prove that maybe, just maybe, Parker was right about Joshua’s chin. (Something that Wilder would chomp at the bit to talk trash about it.)

The fight will also become the first major boxing event for US subscribers of DAZN, which recently launched its service Stateside earlier this month. In a highly competitive, over-the-top streaming market, DAZN (the company calls itself “Da Zone”) is offering nothing but combat sports at an inexpensive price. Perhaps the free one-month trial will convince you to place a bet or two (boxing, football, horses, etc.), but even if you don’t gamble, Joshua/Povetkin should be worth the watch.

Will Alexander Povetkin Be The Roadblock To An Anthony Joshua vs. Deontay Wilder Superfight? 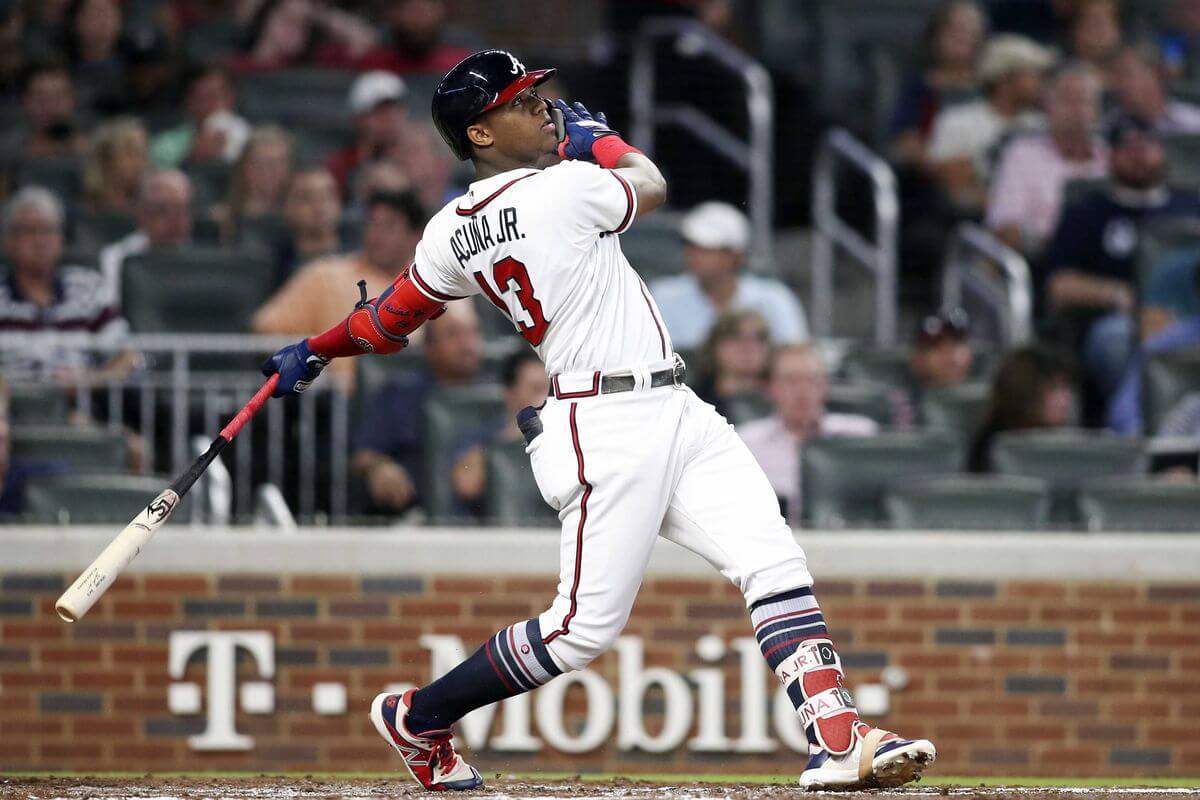 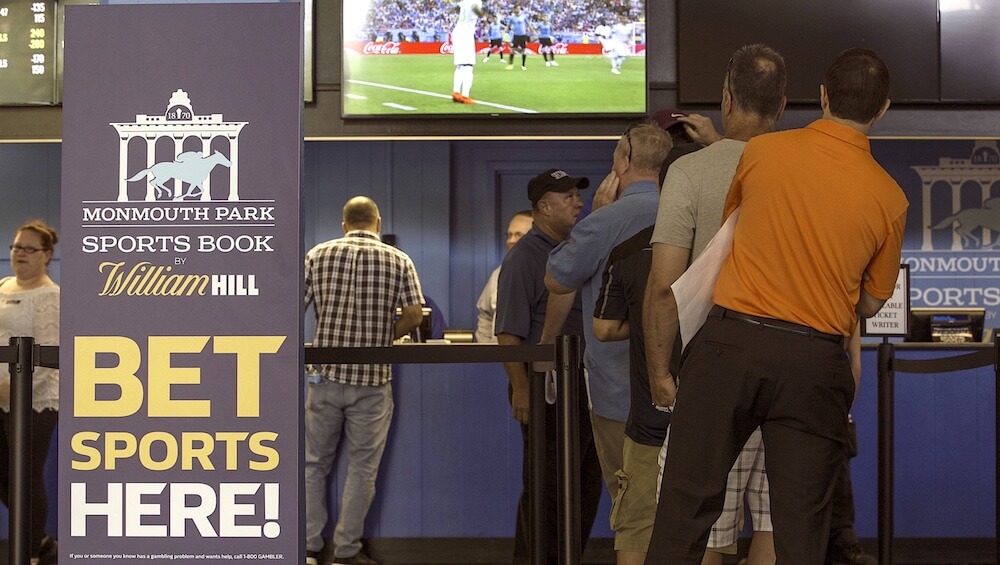