It happens in every single game at right around the two-minute mark of each quarter. Some players do it more than others, but it’s usually as clever as it is an absolute mind-you-know-what.

As the ball is inbounded, the point guard or whoever is handling the ball rolls it towards the timeline, occasionally past halfcourt, before dribbling and running a play. It’s clever because it exploits a technicality in basketball; that although the game clock ticks on, the shot clock doesn’t. Essentially, the possession doesn’t begin until the player picks up the ball.

But holy hell, when seeing players dog-walking the ball, sometimes you might wish that the NBA had an XFL moment. Or at least I do.

If you’ve intravenously consumed the first three days of playoff NBA basketball, then you’ve seen this a few times. The point of rage for yours truly came during Game 1 of the Atlanta Hawks/Washington Wizards series where John Wall walked the proverbial dog before running the called set. Being that this is John Wall, he can do that.

We know that there are some that just plain shouldn’t…

... and others... Lord Jesus, Yahweh, Allah and Joe Pesci, they really shouldn't.

Savvy move, @TyLawson3. That's how you milk the clock 😂😂😂😂 pic.twitter.com/4oIg0lUdIl

Now, to be sure, you’re not going to see someone like Atlanta’s backup point guard José Calderón let the ball have that kind of intimacy with the floor, mainly because he’s not as quick as Dennis Schröder. Yet, you’ll see it enough from some of the Association’s best ball handlers in the playoffs like Wall, Kyrie Irving, Chris Paul and yes, Rajon Rondo.

Other sports have moments where players let the object ride for a bit. In baseball, a first or third baseman will see if a lightly-hit ball will stay fair or foul if it straddles the baseline. In football, it happens on kick returns where if the returner is too slow to receive the ball, the gunners on the kicking team will surround the pigskin and wait for it to slide deeper towards the goal line and/or sideline in order to pin the offense as far back as possible on first down. Just as in those sports, rolling the ball is a sound strategy as it gives the offense all the time it needs to set itself up for a play while taking that time away from the defense when it gets the next possession. It’s essentially extends the shot clock. It’s brilliant!

Yet, the completely irrational part of me cannot help secretly wishing for some sort of a Leon Lett moment. Or another D’Angelo Russell one.

(Marcus Smart agrees with me, though.)

2 Replies to “40 Nights Of Hate: Dog-Walking The Ball”

40 Nights Of Hate: Dog-Walking The Ball 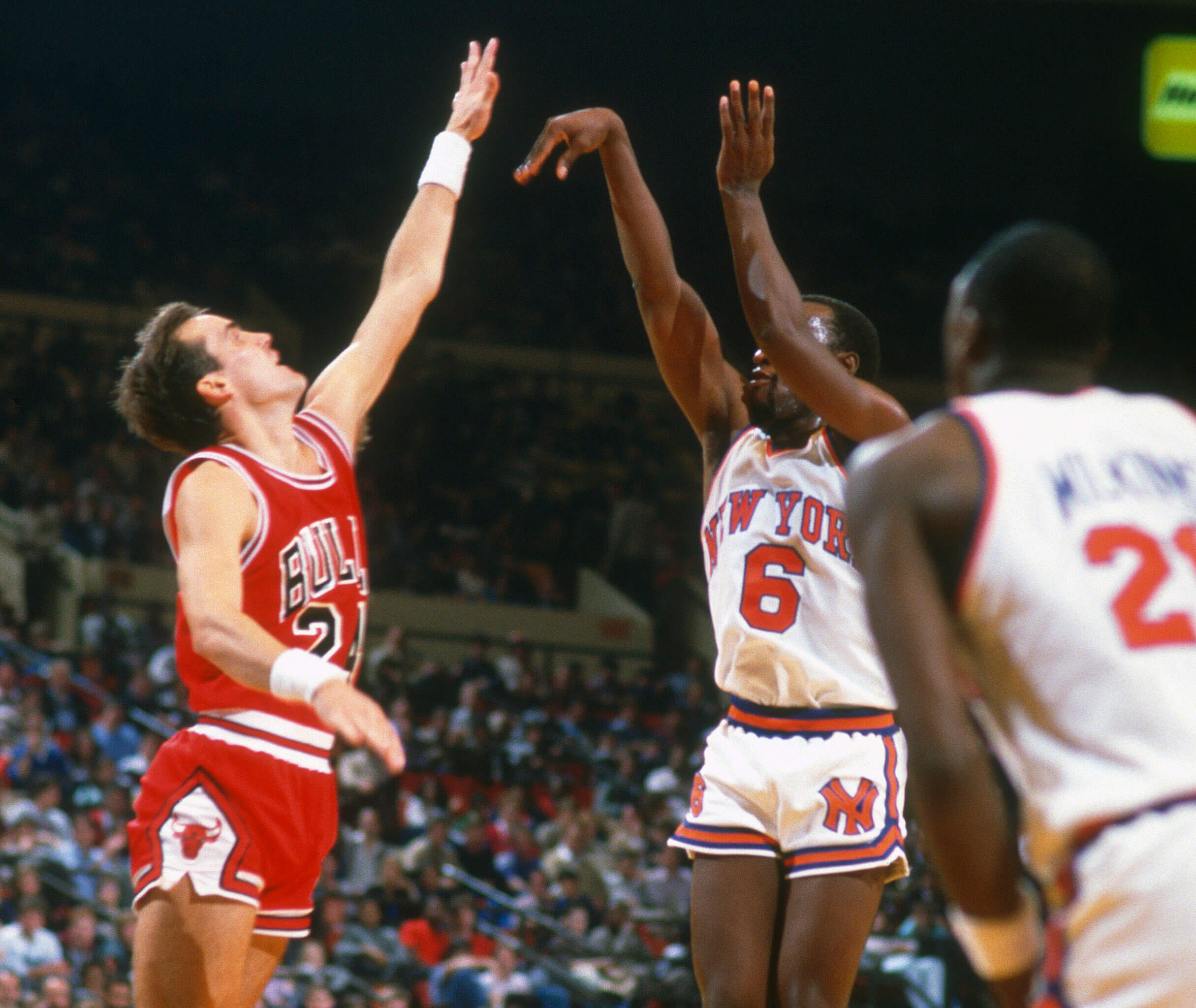 Basketball 40 Nights of Hate: The Breakdown of a Second 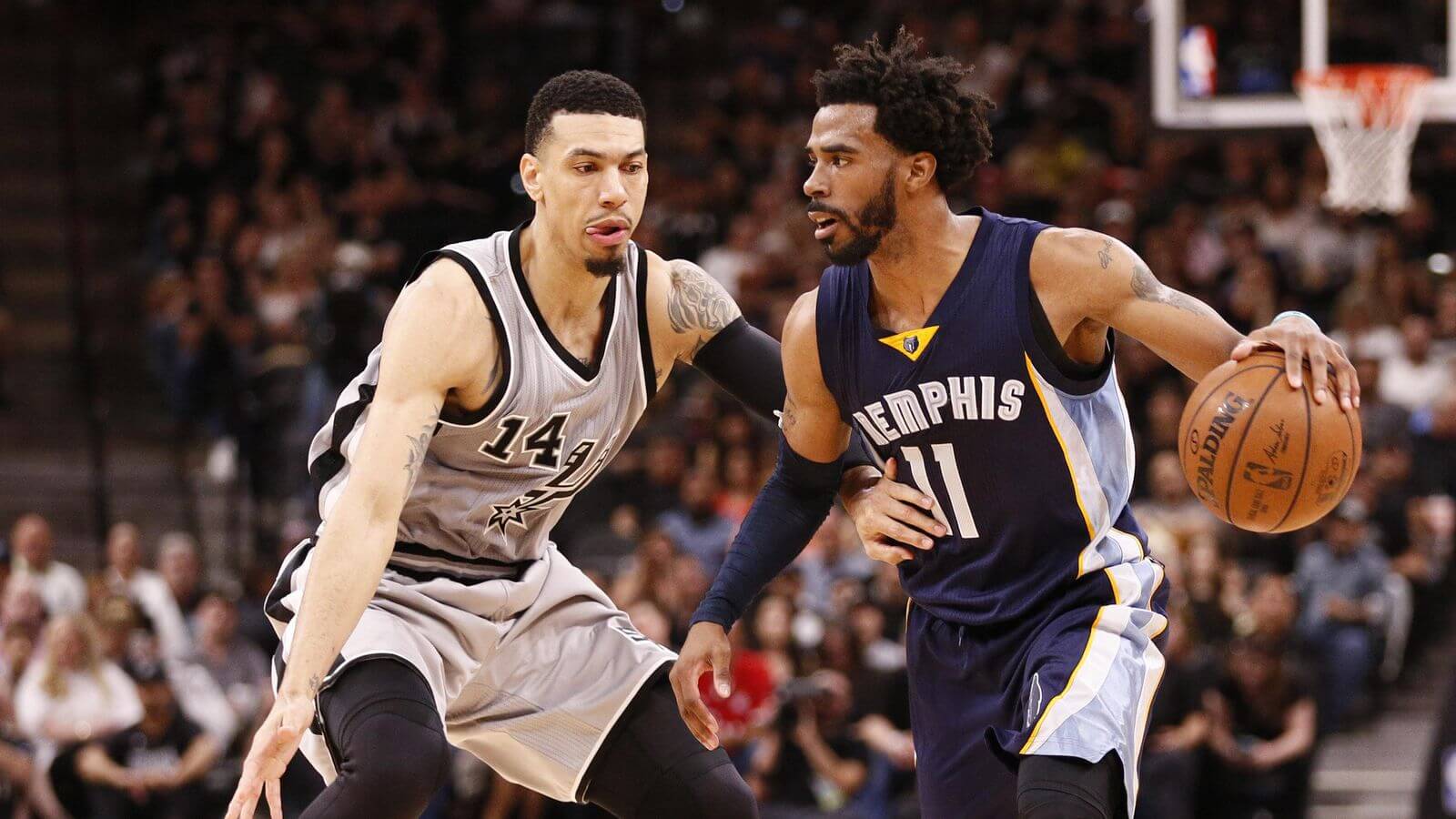 Basketball 40 Nights Of Hate: Watching Basketball Without You…
2