It is that part of the year where pennant race positioning becomes the priority for some, while an early look to the next spring is the forced reality for others. It is time to say an early goodbye to some of our summertime friends who will not be joining us in the fall–starting with the 2016 Atlanta Braves.

The Braves picked up where they left off last season, which was being a very bad baseball team that was being further stripped of any discernible parts for seemingly brighter days ahead. They pulled off two stunners of trades; one being the laughably one-sided trade that sent Shelby Miller to Arizona for Ender Incarte and several minor league prospects, including pitcher Aaron Blair and the likely future face of the franchise, shortstop Dansby Swanson. The other was the sendoff of the game’s best defensive player, Andrelton Simmons, to the baseball nothingness of Anaheim – yes, this is said despite the existence of Mike Trout.

All things considered, it was written all over the wall: Braves fans already knew the deal for 2016.

Atlanta started the season losing its first nine games and 16 of its first 20. By mid-May, the inevitable happened with the expected, if not perhaps delayed, dismissal of Fredi Gonzalez after two seasons of speculation about his job security. Brian Snitker took the reins, which meant very little on a team that was devoid of talent.

If that’s where your season begins, how the hell does it get any worse? Well…

The real question should be if things ever get right for the Bravos? (More on that a bit later.) The aforementioned 0-9 start is the most accurate point of reference, but this was a team built to lose and lose often in order to increase their draft standing and pare down payroll in advance of the move to the suburban SunTrust Park.

Yet, if there’s a signature moment to point to, it might be the April 13 domestic assault arrest of left fielder Hector Olivera. MLB suspended Olivera for 82 games even as the legal proceedings had yet to unfold. Because he wasn’t exactly what they had hoped after trading for him the previous summer, Braves management was compelled to make a move perhaps sooner than planned. (Olivera was recently sentenced to 90 days in jail, though the judge suspended 80 of those days.)

Why was this the real moment? It forced their hand a bit more to make a move that it may have not planned to make so soon. While the Los Angeles Dodgers were paying the majority of his contract after last summer’s trade, Olivera was trying out left field after being bumped out of third base because of the more consistent Adonis Garcia. That he couldn’t hold down the fort at left to begin with before the arrest hastened the need to bring along someone who could, even for a short period of time.

Where It Crashed and Burned

Again, there was no specific point where it all bottomed out because the team was already DOA before the season began. Yet, the Braves had a pretty horrid month of May with a 10-18 record, which included the back-breaking 4-10 stretch in the month that ended Gonzalez’s managerial tenure. With the Olivera arrest, Jeff Francoeur’s poor second stint in Atlanta, an unusually slow start for Freddie Freeman, a shaky starting rotation and a combustible bullpen, May pretty much made the Braves the primary tenant in the NL East cellar.

This is actually quite simple. Gwinnett. Mississippi. Rome.

The top three minor league outfits for the Braves made their respective championships this season, buoyed by an infusion of talent through the year, including Swanson, Blair, pitcher Matt Wisler, infielder Ozzie Albies and others. Zach Dillard of FOX Sports South rightly said that while the minor league success isn’t the end-all, be-all, it is something for the major league club to hang its hat on because it means that there is a groundswell of talented players who grow up in the system with an expectation of success.

Those guys are starting to come up to the big league club, having a chance to test themselves against the toughest competition of their lives. Swanson and Wisler, in particular, have been impressive enough to likely outright make the 25-man roster next spring.

Beyond that, there’s a pleasant surprise that the Braves may take with them to the suburbs. Having already played improved baseball after the All-Star break, the addition of Matt Kemp added some thump to the lineup. Kemp may not return to his exact top form from his Dodgers days, but after being traded from San Diego for Olivera (whom the Padres released), he quickly became the desperately needed cleanup hitter between Freeman and Nick Markakis.

If Swanson continues to look like the real deal and the other farmhands show their promise, they’ll be the foundation of a much more dynamic team than years past. They’re still not going to win a lot of games, but if the second half of this current campaign is truly a harbinger of things to come, the Atlanta Braves’ rebuilding process will pick up the pace rather smoothly in 2017.

Well, as long as this doesn’t happen again.

Huddy suspects this errant throw by Flowers is why Beckham has replaced Dansby at SS in the 5th. pic.twitter.com/UiIR4uzo1i 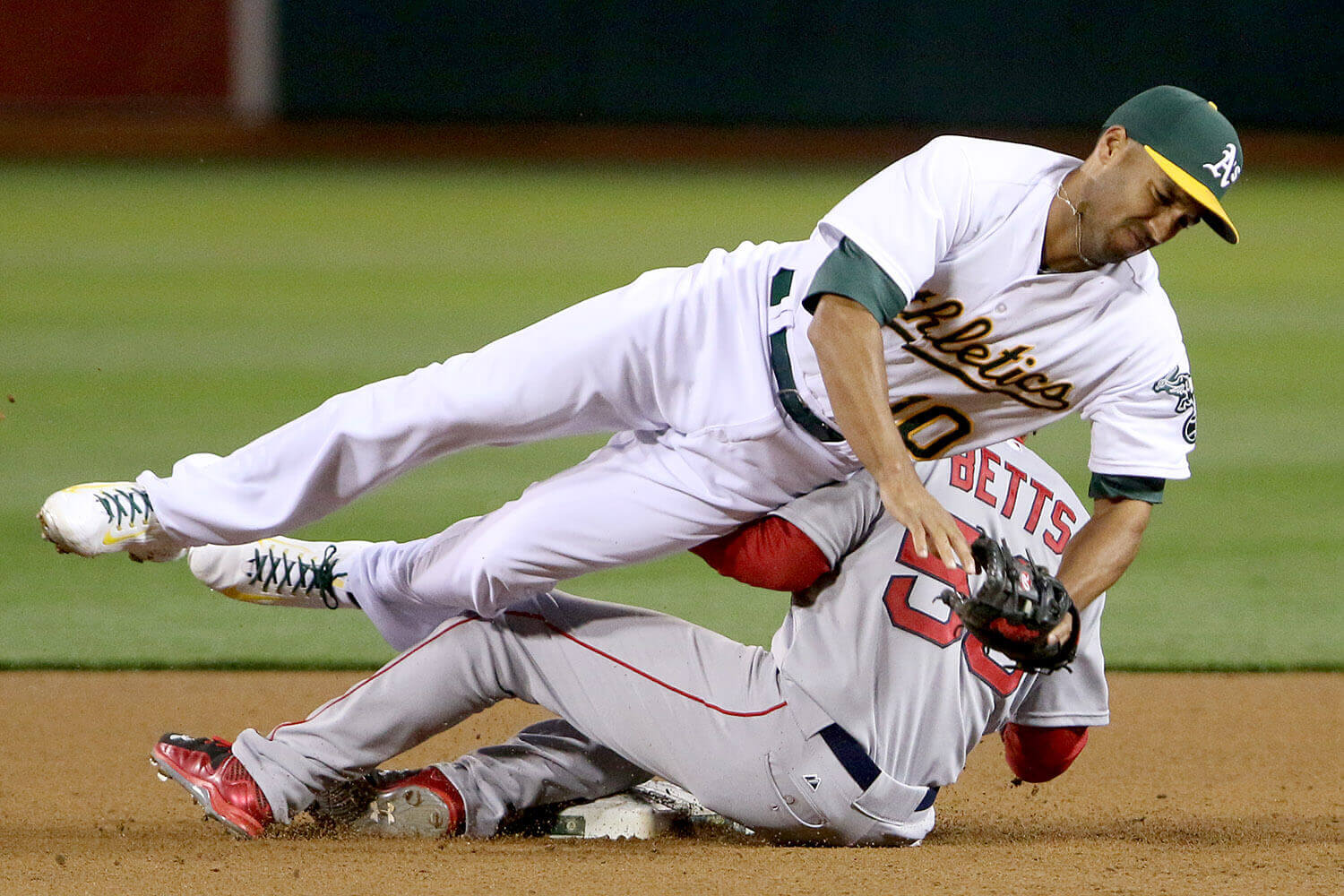 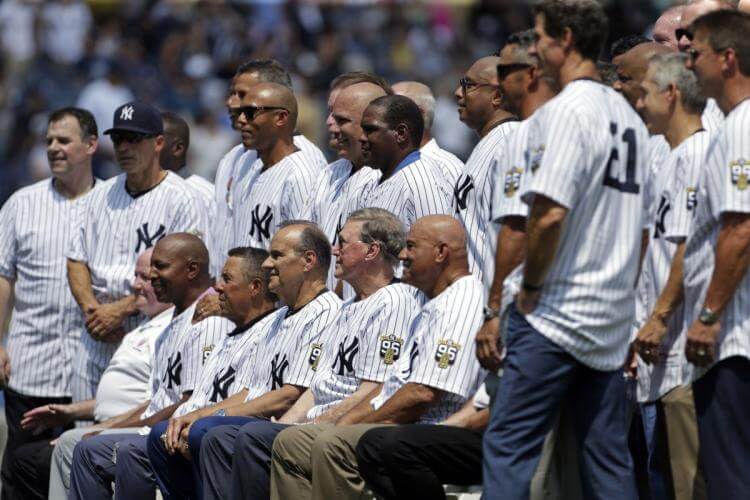