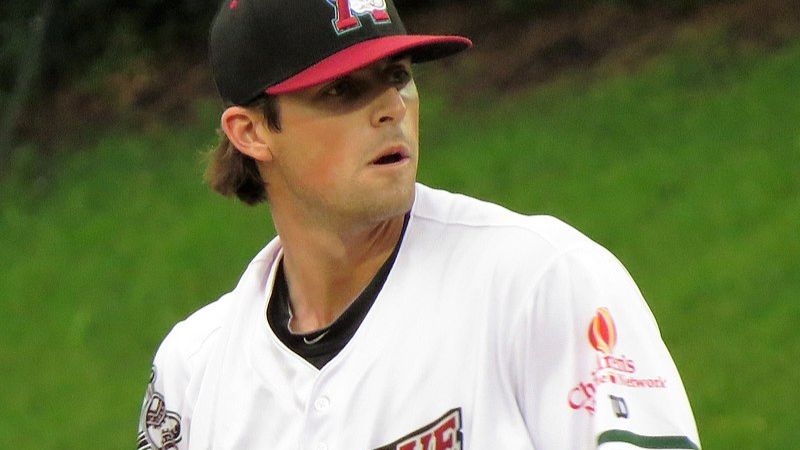 The Yankees starting pitcher Gerrit Cole successfully prevented the Reds from scoring any point in the first seven innings. He only conceded four hits, one walk, and struck out 11 players. Then came Michael King to perform for 1 inning when he struck out 1 player.

Holmes came in the ninth inning when the table is finally turned on by the Yankees. The Reds override the Yankees’ early victory as Holmes let 2 hits, 4 runs, and 1 walk-in his inning. He also did not strike out any player on the pitch.

Each of Cincinnati’s four runs was scored by different hitters. They are Tommy Pham, Joey Votto, Kyle Farmer, and Donovan Solano. All are scored in the ninth innings when Holmes pitched for New York.

“I think this is an outlier. We certainly pay attention to it, but I don’t think it was anything more than him just being out of whack tonight,” said Aaron Boone, manager of the Yankees.

Holmes admitted that he did not feel right when he made his appearance on the field.

“You know when you get out there there’s a couple pitches that the sinker just didn’t feel right,” Holmes said. “There have definitely been innings where I’ve had to make, you know, adjustment and be able to make it. I just couldn’t do it tonight. I think it’s just one of those nights. We just couldn’t really get the sinker feel back and maybe I should have gone to a different pitch a little sooner, a little more."

Looking at Holmes' catastrophic performance, Wandy Peralta immediately replaced him on the mound. His presence finally ended the Yankees’ pitching for the night. He lets 1 hit and struck out 1 hitter.

“I don’t know. But I think you’ve definitely gotta learn from these,” said Holmes.

Cole recalled that Holmes helped the team multiple times in the past and regretted the team can not repay him last night.

“He’s picked us up so many times,” said Cole. “So it’s a bummer we couldn’t pick him up tonight, to be honest. I think we’re gonna look for the next opportunity to pick him up. That’s for sure.”

With the loss, New York is currently losing five of the last ten games. Their record turned to 61-26 with a .701 winning percentage. Even so, the team is still the first in the American League East. The second-ranking the Tampa Bay Rays is far below them at 47-40.

The Yankees are the holder of the most wins this season out of both American and National League. The runner-ups are Houston Astros at 57-29, Los Angeles Dodgers at 56-30, and the New York Mets at 54-34.