US Gambling Sites / News / What Should Atlanta United Fans Expect from Thiago Almada?

What Should Atlanta United Fans Expect from Thiago Almada?

In the past week, Atlanta United have been rumoured to be making a move for Vélez Sarsfield attacking midfielder Thiago Almada. The Argentine, who was most recently at the Olympics, has drawn high praise whilst competing at a national level and club level in recent years. But what should Atlanta United fans expect if a deal was struck to bring Thiago Almada to the Mercedes-Benz Stadium? 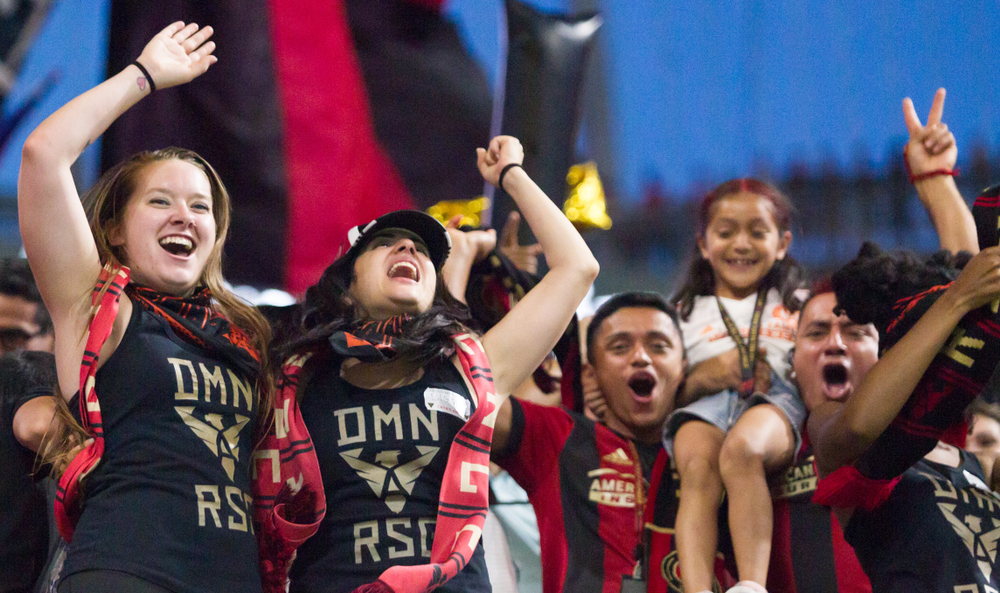 What type of player is Thiago Almada?

The 20-year-old Argentine is an attacking midfielder that should excite fans if he was to sign for Atlanta United. His electric pace operating in the creative midfield role displays similarities to former Atlanta United star Miguel Almiron. And at only 20, Almada has the potential to be a starter for many years.

For an Atlanta United side that has only netted 14 goals in the MLS this season- Almada seems a perfect fit. His ability to drive the ball forward and create opportunities for his teammates is something Atlanta has lacked this season. However, he is not just a playmaker. Alamada has pitched in with his fair share of goals whilst in Argentina and has a habit of netting spectacular long-range efforts.

Almada, if he were to sign with Atlanta United, could link up with his under-23 compatriot Ezequiel Barco. If Almada and Barco could bring the best out of each other, Atlanta could finally have an attack to fear after a poor start to their MLS campaign.

Being a Regular at International and Club Level

For such a young player, Almada has plenty of experience as a starter. He has been a regular for his club side Vélez Sarsfield ever since his debut in 2019. In his 38 appearances for Vélez, Almada has produced seven goals and three assists in a very competitive division. This is impressive production for a player who has just exited their teen years.

Whilst his stats are slightly quieter at an international level, Almada has been a part of both the under-20 and under-23 Argentine setup. A regular starter at under-20 level, he has a singular goal for La Albiceleste. Although Almada is yet to make a statement for the under-23's, his career is still in its infancy.

Atlanta United Fans Should Be Excited

Overall, Almada is a purchase that should excite Atlanta United fans. He has untapped potential and will be able to develop as a regular starter in the MLS. With the ability to get fans out of their seats with his technical abilities, Almada will make Atlanta much more dangerous in the attacking third.