A month after their Gold Cup victory, the US men’s national team was back in international action this week. Gregg Berhalter’s side faced El Salvador, Honduras, and Canada during the break whilst tackling off-field issues after Weston McKennie’s premature exit.

However, the US made an unbeaten start to qualifying and sit third in their CONCACAF group. 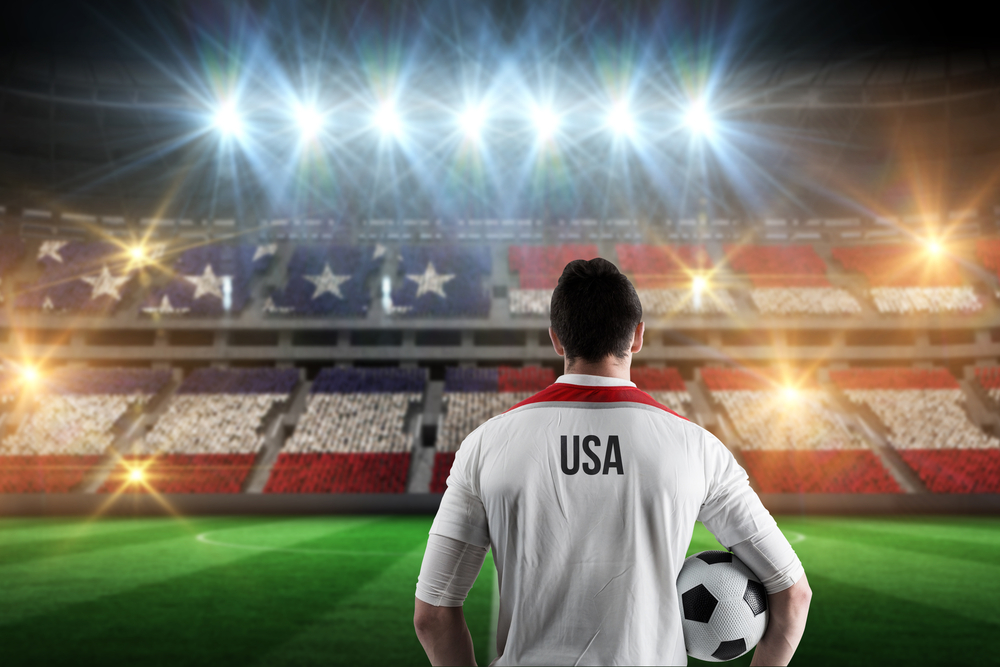 Their best chance of the first-half came from center-back Miles Robinson. He had an unchallenged header from a Giovanni Reyna cross, but the center-half headed over. Kellyn Acosta looked likely to open the scoring, but his header was also saved and the USA settled for a disappointing point on the road.

The USA faced northern rivals Canada in their second game of qualifying. They would play out another draw in Nashville and continue their underwhelming start to CONCACAF qualifiers.

Christian Pulisic returned for this game, but Berhalter was without Weston McKennie and Giovani Reyna for their second game of qualifying. These losses told, the USA struggled to get a foothold in the game and Canada could have won the match in the second half despite taking the lead.

The aforementioned lead was given to the United States by Red Bull Salzburg midfielder Brendan Aaronson. The 20-year-old finished a fantastic USA team move, but Canada would equalize moments later. Alphonso Davies proved his quality to get in behind DeAndre Yedlin and played it to Cyle Larin who slotted it home.

Both teams had two points from two games, and the USA went on to face Honduras.

After two draws, the USA finally picked up their first victory of the campaign. An impressive performance at the Olimpico Metropolitano was capped by three goals in the final 15 minutes.

Fans feared the worst as Honduras opened the scoring after 27 minutes and led at half-time. Berhalter was proactive with three half-time substitutions which swung the tie in the USA’s favor.

Half-time substitute Antonee Robinson equalized for the red, white, and blue in the 48th minute. The hype train of Ricardo Pepi continued as he put the USA in the lead after 75 minutes. Two goals from Brenden Aaronson and Sebastian Lletget in the final seven minutes topped off a performance that fans were looking for.

The US men’s national team will face Jamaica, Panama, and Costa Rica during the October international break.