The Idiot’s Guide To UK Sports For Americans

If you are an American sports fan, life pretty much sucks right now. There is nothing to watch. Nothing to bet on. Nobody to cheer for. And despite was league owners say there probably won't be much for months to come.

What can you do? If you like sports, there is only one solution – to figure out what the heck UK sports are about. I know this seems daunting. I know that six months ago I never expected myself to be cheering for Chelsea but here it is June of 2020 and that's what I'm doing.

The good news is that UK sports aren't that different from American ones. They just change the rules slightly and brand them as their own. If you just pay attention for a couple of days, you can figure them out. Here's our quick guide to UK sports and how they work. 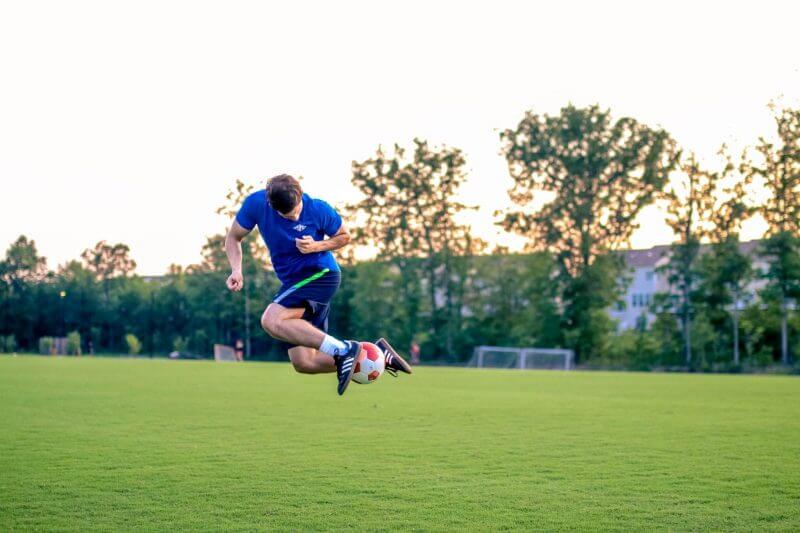 There is a UK sport that resembles American football. But football isn't it. We know this is an irony for the ages, but there you are. Football in the UK is called soccer in the U.S. What makes it different from U.S. sports is that getting a goal is super rare. Matches routinely finish with scores of 1-0. And ties are allowed.

Essentially both teams kick a ball back and forth. They cannot touch it with their hands. Except for the goalie. For ancient reasons known only to the founders of Stonehenge, the goalie can touch the ball. It goes back and forth and every so often, by accident, someone scores a goal. For betting purposes simply always lay your money on Manchester United, who is the Yankees of football. 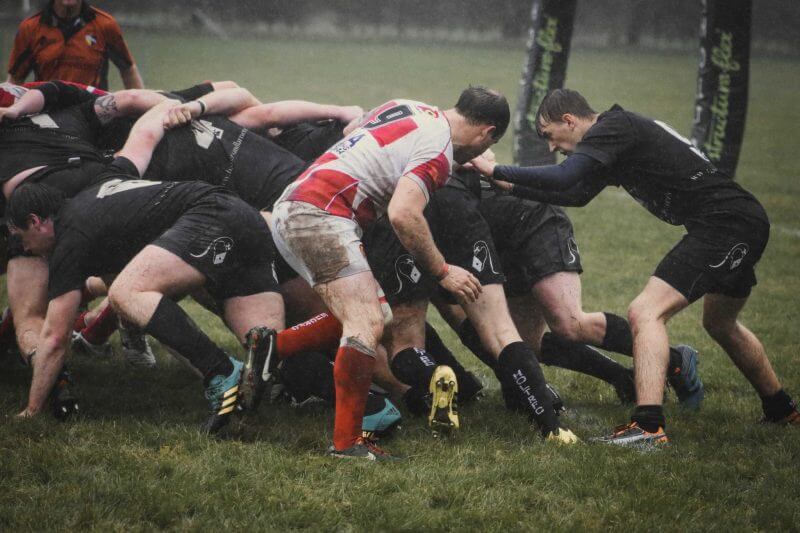 This is the one that is like American football. Except, get this – they don't have any padding. That's right. Grown men smash into each other as hard as they can and presumably just die or end up in traction. The good news is the rugby players are not anywhere near as large as players of American football, so injuries are slightly less frequent than you'd expect. 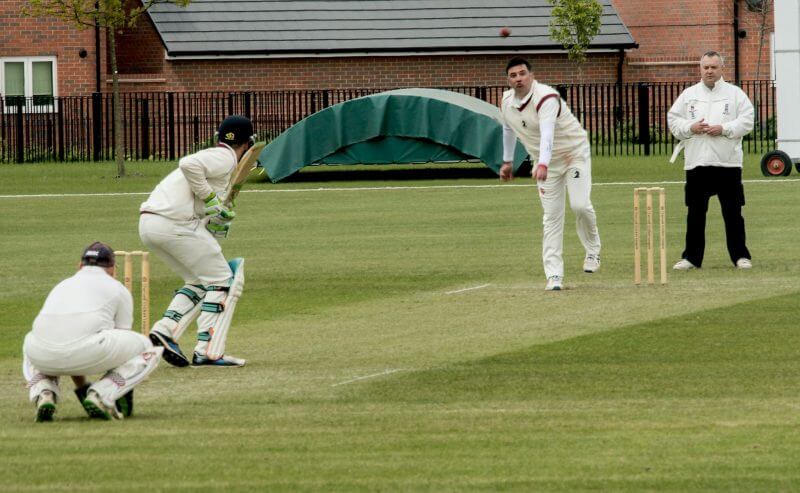 Ok, fire up a joint. Now imagine baseball. But there's only one base. And you can score more than once on a hit. And they take a tea break in the middle of it. Also, games go on for an entire day. Many, many points are scored. And remember to call it “The Cricket” instead of “Cricket,” because of some odd deal between India and the UK generations ago.

In any match where a UK team is playing an Indian team, bet on the Indian team. Over time you'll win some money.

These are three sports that are happening right now that you can watch for real. And make bets on! Get used to it – because the next time we are going to see a U.S. sport is probably going to be the next century.

Sports betting is a relatively new pursuit for the vast majority of ...

Which US State is most likely to legalize sports betting next?

Recently we have seen a wave of US states legalizing sports betting. ...

New things abound in the world of gambling every week. Some news ...

On Thursday, the United States Supreme Court rocked the country with a ...