Teams from the NFL had to whittle down their preseason rosters to just 53 this Tuesday. As the season draws near, teams have to be ruthless with their releases. Some surprising names have either hit the open market or are available through waivers. From a former NFL MVP to a player signed only a week before being cut, here are the most surprising roster cuts from Tuesday’s deadline. 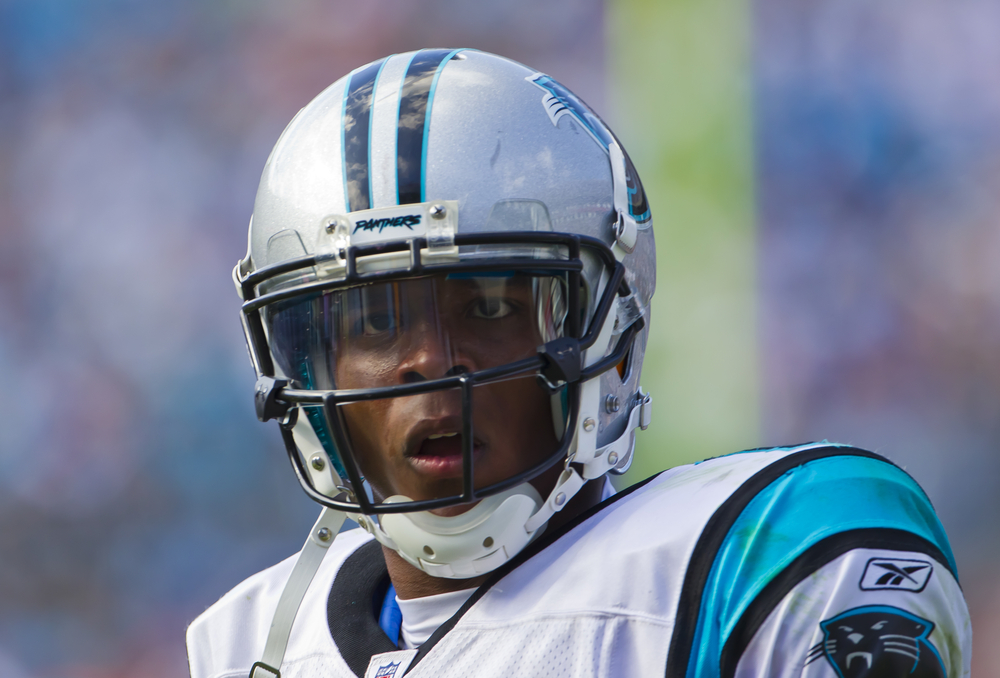 Cam Newton started 15 games for the New England Patriots last year after Tom Brady’s departure. He had a losing record as the starter of New England with seven wins and eight defeats during his 15 starts. As a passer, Newton had the second-best career completion percentage last season with New England. However, he had the lowest quarterback rating of his career as a starter.

Yet, the Patriots did re-sign Newton this offseason. In March, Newton received a one-year deal valued at $14 million with Bill Belichick’s Patriots and was the presumed starter heading into the draft and preseason.

However, with the 15th pick in the 2021 draft, New England selected Mac Jones from Alabama. The presumed future quarterback for the Patriots, Jones had the best quarterback rating of any rookie first-rounder during the preseason and won the starting job for Bill Belichick.

Everson Griffen Released After a Week (Then Re-Signs)

Everson Griffen spent a decade with the Vikings before leaving in the 2020 offseason. After a brief stint with the Dallas Cowboys and Detroit Lions, Griffen was back in Minnesota..

So fans were shocked to see Everson Griffen on the released list a week later. Fortunately for Vikings fans, this move was purely procedural. Griffen was added back to Minnesota’s roster just a day later.

After being a pro-bowler with the Atlanta Falcons, Trufant spent last season playing for the Detroit Lions. He played six games for the Lions but seemed to struggle before moving on this offseason. Trufant signed a one-year deal with the Chicago Bears.

Trufant lost his father this offseason and didn’t spend much time at the Bears’ training camp; he was released on Tuesday.

Travis Fulgham led the Philadelphia Eagles in receiving yards last season so it was a surprise to see him released by Philadelphia on Tuesday. Fulgham, 25, recorded 38 receptions for 539 yards and four touchdowns during last season but struggled to always catch when targeted at.

Philadelphia has two young receivers in Devonta Smith and Jalen Reagor to be the future. However, it was a surprise to see JJ Arcega-Whiteside make the 53 over the likes of Fulgham.