Yesterday marked the end of the secondary MLS transfer window. It provided a final chance for franchises to fill the gaps they need or add some quality for the rest of the campaign. Whilst deals such as Thiago Almada to Atlanta fell through, plenty of transfer moves were made by the conclusion of the deadline. 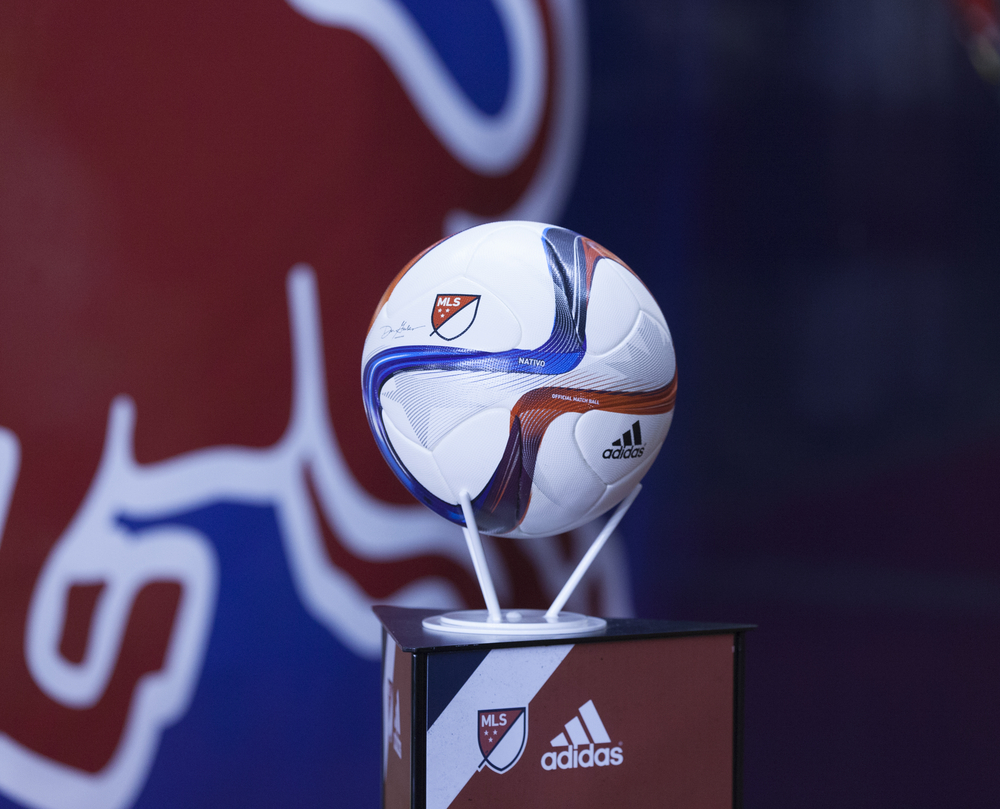 It was announced yesterday that Polish winger Przemyslaw Frankowski had left Chicago Fire to join RC Lens for a reported €3 million. The Polish star, who had appeared at the Euro’s this summer for his nation, joined Chicago Fire in 2019 from Jagellonia. He went on to make 64 appearances for the Fire and produced 10 goals and 10 assists in his time in The Windy City.

Seattle Sounders were one of the busier clubs during transfer deadline day when they secured the signature of two players. Firstly, the Sounders managed to complete a deal with Colorado Rapids for the acquisition of Nicolas Benezet. The 30-year-old attacker joins the Sounders after making 24 appearances in Colorado.

The second addition for Seattle was winger Leo Chu from Gremio. A much younger purchase than Benezet, Chu offers a look to the future of Seattle with the 21-year-old securing a deal reported at £2.5 million. The youngsters most impressive spell during his young career was during the Copa Sudamericana. In just four games, Chu managed to have three goal contributions in 123 minutes of action.

One of the most expensive transfers from deadline day was Dejan Joveljic to LA Galaxy. The Galaxy paid a reported $4 million to acquire the services of Joveljic. The Serbian forward does have experience in European competition through his stints with Red Star, Eintracht Frankfurt, and Wolfsberger so he does bring a pedigree to LA.

In addition, Joveljic is coming off his most prolific season. The former Frankfurt striker netted 17 goals in 32 appearances whilst playing in the Austrian Bundesliga including two goals in the Europa League.

Whilst many deals on deadline day involved players entering the MLS, two of its brightest youth prospects departed for pastures new. Former Colorado Rapids defender Sam Vines was signed by Royal Antwerp for a reported £1.7 million. The 22-year-old left-back featured eight times for the Rapids this campaign with one goal and one assist to his name.

Another player to depart for Europe was Gianluca Busio. The Sporting Kansas City midfielder has left to join Serie A side Venezia for a reported club record of $7 million. At 19-years-old, Busio was one of the hottest prospects in the MLS and has already been called up to the national side on three occasions. With 13 appearances for Sporting Kansas City this season, Busio has plenty of experience and is ready to make the jump to Europe.