South Dakota is the latest state to join the multi-billion dollar legal US sports betting industry.

The state launched its limited sports wagering industry on Thursday morning after getting the green light from the South Dakota Commission on Gaming a day earlier. The Commission met on Wednesday to approve operator permits, paving the way for the licensees to open for business at 10.00 am on Sept. 9, which was also the first day of the NFL season. 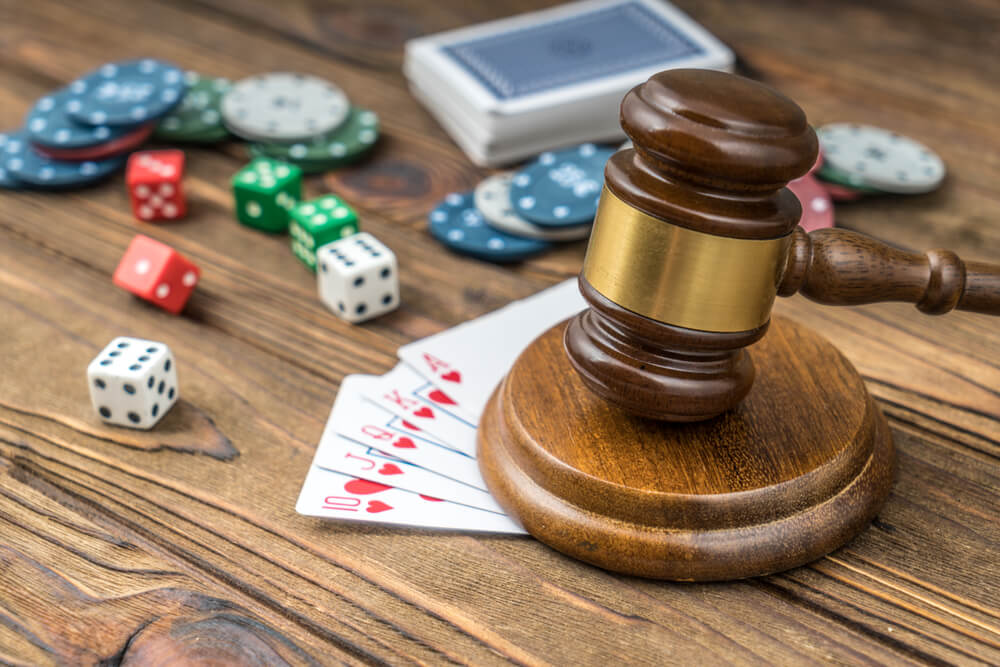 The market is legal in the historic City of Deadwood, which is the only area in the state where gambling is permitted.

Among those who were approved to launch on the opening day is BetMGM, a sportsbook created from a partnership between MGM Resorts International and Entain Holdings. The operator has teamed up with Liv Hospitality in the Mount Rushmore State. The other two operators approved for South Dakota sports betting are Internet Sports International’s ISI Race & Sports, and International Game technology (IGT).

BetMGM and ISI Race & Sports rolled out operations on Thursday morning, but IGT might not be ready to launch until later this month.

The state’s Commission on Gaming is also expected to approve three more operators in the coming days.

The sportsbook at Tin Lizzie Gaming Resort in Deadwood was the first to book a legal wager in South Dakota when the market launched on Thursday. The casino, which is owned by Liv Hospitality, has teamed up with BetMGM for the offering.

The first bets in the state were placed by the Mayor of Deadwood, Dave Ruth, and former SD Senator Bob Ewing.

The sportsbook has several self-service kiosks where patrons can place wagers by themselves, as well as ticket windows for those who need assistance. The book is offering lines on several professional sports including football, hockey, baseball, auto racing, tennis, basketball, MMA, boxing, golf, soccer, and Rodeo.

Players can also wager on international sporting events like the Olympics and collegiate sports events. However, the state’s law does not allow operators to offer wagers on South Dakota-based college teams.

BetMGM and Liv Hospitality also have a sports betting app that patrons can use to place bets on mobile within the premises of Tin Lizzie Gaming and its sister casino, Cadillac Jack.

Cadillac Jack is also among the four casinos that started taking bets on launch day. The other two are Mustang Sally’s and Gold Dust Casino, both powered by ISI.

The Executive Director of Deadwood Gaming Association, Mike Rodman, has commended the South Dakota Commission on Gaming following the successful launch of the state’s regulated market.

In his statement, Rodman applauded the regulator for working hard to get the industry up and rolling on the targeted launch day, and collaborating with casino operators in the City of Deadwood during the process.

The Deadwood Gaming Association and South Dakota Commission on Gaming had selected Sept. 9 as the go-live date for the market.

‘’My hat’s off to the gaming commission staff. They worked behind the scenes to get everything into place. They certainly were working closely with the industry to make it all happen,’’ said Rodman.

The news comes as an ever greater number of US states look to open up their laws surrounding gambling. With stock trading platforms such as TradersBest.com open to the US population, law makers continue to propose that more stereotypical gambling avenues are opened up to the American public too.