Inter Miami had a sluggish start to the 2020/21 MLS campaign. However, a recent upturn in form coincided with an impressive spell from 22-year-old forward Robbie Robinson. Robinson's recent spell has caught the eye and earned him his first international call-up. The American-Chilean has received an invitation to be part of Chile’s World Cup Qualifiers. 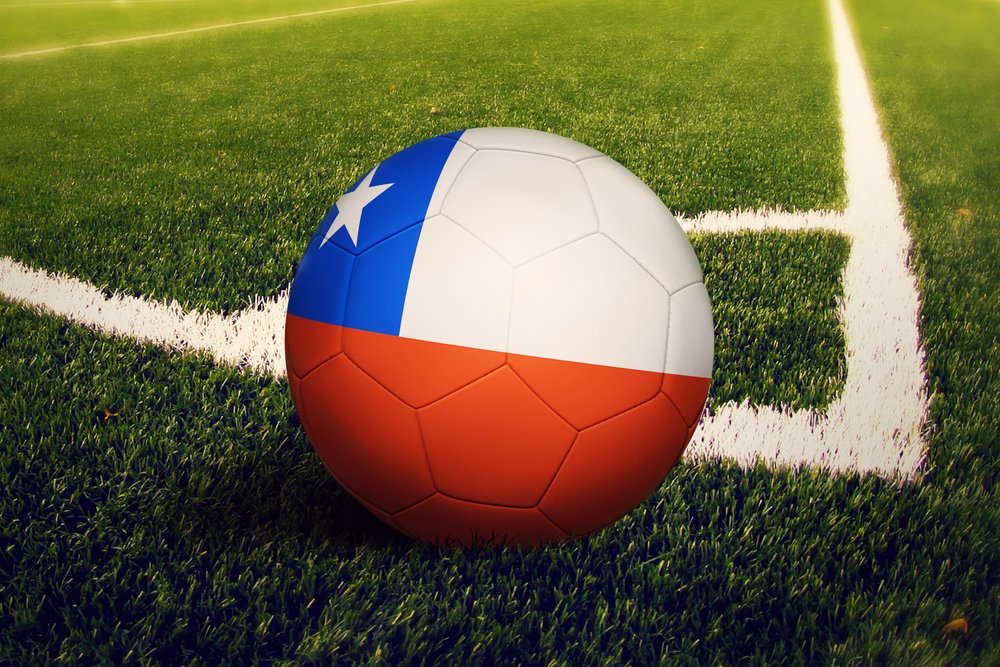 What type of player would Chile be getting if he commits his international future to La Roja?

Before being selected by Inter Miami, Robinson committed his collegiate career to the Clemson Tigers. Robinson played for Clemson between 2017-2019 making 47 appearances and scoring 24 goals at the college level.

He was selected number one overall in the 2020 MLS SuperDraft by Inter Miami.

Taking His Time to Find His Feet

Robbie Robinson wasn't overly impressive during his first year at MLS level. He made four starts as a rookie, spending most of his first-year as a substitute before COVID derailed the season. He wouldn’t feature in the MLS Cup Playoffs and also sat out the MLS Is Back Tournament before returning in 2020/21.

During the 2020/21 campaign, Phil Neville moved Robinson from the centre-forward role he occupied the season prior. The former first overall pick moved to left-wing and has found some success. In his last five appearances, Robinson has scored three times and seems to have found his feet at MLS level.

It was announced on the 23rd of August that Chile had invited Robbie Robinson to feature in the upcoming Chilean international fixtures.

How Does He Fit Into Chile’s Plans?

Chile has had a rough start to World Cup qualifying. La Roja has six points from six games and will face Brazil, Ecuador, and Colombia in the upcoming international break. And they appear to need all available help which includes Inter Miami’s Robinson.

In Addition, Chile doesn’t have a plethora of experienced attacking options for the upcoming matches. Besides Eduardo Vargas and Jean Meneses, the four alternative forwards are aged 22 or younger and have eleven caps between them. These forwards include Ben Brereton-Diaz (five caps), Carlos Palacios (five caps), Ivan Morales (one cap), and Robbie Robinson (zero caps).

Yet, Robbie Robinson’s importance to Chile has been heightened by Ben Brereton-Diaz’s inability to travel due to the EFL ruling. This leaves Chile without the frontman and could mean Robinson is the ready-made replacement for Martin Lassarte’s side.