The PA sports betting industry is finally seeing some improvement in wagering activity after a very slow summer. 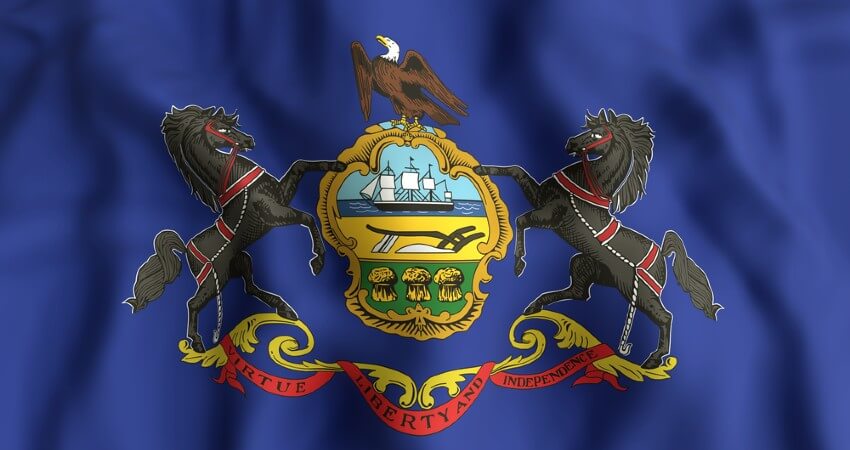 According to the latest fiscal data released by the Pennsylvania Gaming Control Board (PGCB), sports fans in the Keystone State wagered a combined $348.5 million via regulated sportsbooks in August, showing an improvement of 14.5% from the $304.4 million reported in July. Compared to the $365 million posted in August 2020, however, last month’s betting handle was down by 4.5% year-on-year.

The total amount held by the state’s operators dropped from $27.5 million in July to $25.3 million in August, translating to an 8% decrease month-on-month.

The report further shows that PA sportsbooks spent $7.3 million in promotional credits last month, down from $7.6 million in the month prior. After deducting the amount spent on promotional credits, the state’s taxable sports betting revenue was $18.0 million. The gross revenue reported in July was $19.9 million, indicating a 9.5% decline month-on-month.

About $6.5 million of the sports betting revenue went to the state in taxes.

Pennsylvania’s online sportsbooks continued to show a strong performance in August, with the total amount wagered via mobile in the month tallying $318.1 million. The value of bets wagered via mobile apps in July was $275.4 million, showing a growth of 15.5% month-on-month.

The online industry accounted for 91.3% of the state’s betting handle.

When it comes to revenue, the taxable profits from online wagering fell from $17.2 million in July to $14.7 million in August, showing a decrease of 14.5% month-on-month.

Moving on to retail, on-property sportsbooks took in $30.4 million in August, up 4.8% from July’s $29.0 handle. There was an improvement in retail revenue as well, as the hold went up from $2.7 million in July to $3.3 million in August.

FanDuel Tops in Betting Handle as DraftKings Leads in Hold

The Boyd-Gaming owned Valley Forge Casino in King of Prussia was the market leader in terms of betting handle, after handling $137.4 million in the month. The casino’s handle for the previous month was $108.5 million, showing an increase of 26.6% month-on-month.

Looking at the numbers reported by Valley Forge, 98.76% of the facility’s handle or $135.7 million came in via its online partner, FanDuel Sportsbook. The online handle puts FanDuel ahead of other mobile operators in the state.

The second operator in the state was Meadows Racetrack and Casino in Washington. The property posted a combined handle of $81.3 million in the month, up 21% from July’s $67.2 million. The property’s online partner, DraftKings, accounted for $80.4 million of the licensee’s handle, while it’s retail sportsbook took in $936,048 worth of bets.

When it comes to revenue, however, DraftKings’ hold was more than double the amount won by FanDuel, at $6.8 million. $6.6 million of the revenue came from online wagering.

The Hollywood Casino at Penn National offers sports betting under the Barstool Sports brand, while its sister facility in Morgantown partners with BetMGM for mobile wagering.

A bill seeking to legalize commercial retail and mobile sports betting in ...

The latest revenue report by the Pennsylvania Gaming Control Board (PGCB) shows ...

Three Huge Contract Extensions from the NFL This Week

Contract disputes have been an underlying story surrounding the 2021 NFL offseason. ...

The Indiana Gaming Commission has published its gambling revenue report for the ...