WWE’s black and gold brand will take centre stage this Sunday for the 36th installment of NXT Takeover. Taking place 24 hours after WWE’s biggest party of the summer, SummerSlam, NXT will have a huge act to follow. However, they have an impressive success rate and the card has now been confirmed for NXT Takeover 36. 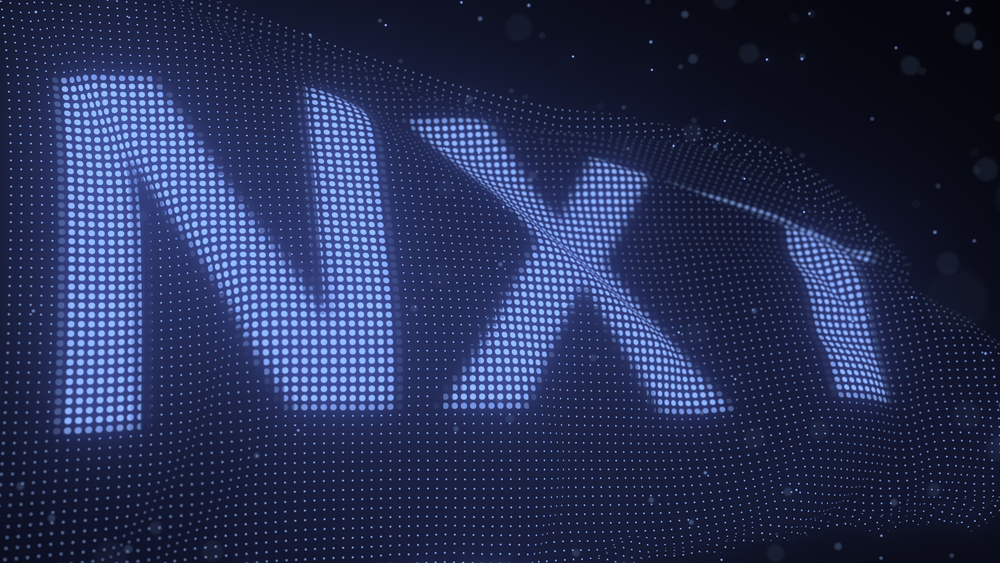 WWE fans have recently seen Karrion Kross appearing on Monday Night Raw. However, they haven’t seen his dominance over NXT since his debut on May 6th. He is yet to be defeated as a solo competitor on NXT and will welcome Samoa Joe upon his return to the ring.

Whilst Kross was dominating in NXT, Samoa Joe was behind the commentary desk on WWE television. He even was released earlier this year before being rehired by HHH for NXT. In his time away from the squared circle Joe has ventured from an interviewer to a commentator and worked in NXT management during his time away from the ring. Yet this weekend marks Samoa Joe’s return to in-ring competition for the first time in 16 months.

NXT Takeover 36 has its fair share of personal feuds but Raquel Gonzalez v Dakota Kai is one of the most personal on the card. The two were a pair for a year on NXT television, winning the inaugural Women’s Dusty Rhodes Classic and NXT Women’s Tag Team Titles. Raquel Gonzalez achieved solo gold alongside Kai on April 7th at NXT Takeover Stand and Deliver.

However, Dakota Kai would turn on Raquel Gonzalez during the July 27th episode of NXT. Kai landed a helluva kick during the end of a Gonzalez promo to ignite the feud. It was later announced by NXT that the two would face-off at NXT Takeover 36 for the NXT Women’s Championship.

The most personal feud on the NXT Takeover 36 card is between former Undisputed Era stablemates Adam Cole and Kyle O’Reilly. The two have faced off twice previously and have won one apiece in the series. For the final clash, the stipulation was added as a two out of three falls match.

With Adam Cole’s recent contract news, this could be the former Undisputed Era leader's final match in NXT and it is sure to be one of his best.

The Rest of the Card

Alongside the three aforementioned matches, two other bouts are scheduled to take place at NXT Takeover 36. Firstly, a rematch for the Million Dollar Championship between LA Knight and Cameron Grimes. The two have feuded for numerous months and this could be the final battle in their chapter.

As well as the Million Dollar Title, the NXT United Kingdom Championship is on the line. Ilja Dragunov faces Walter for the UK Championship in what is destined to be the hardest-hitting match on the card.