After setting a benchmark for the first state to reach $1 billion in monthly handle in September, New Jersey continued to cement its position as king of US sports betting in October as sportsbooks in the precinct reported over $1.3 billion in bets for the month. 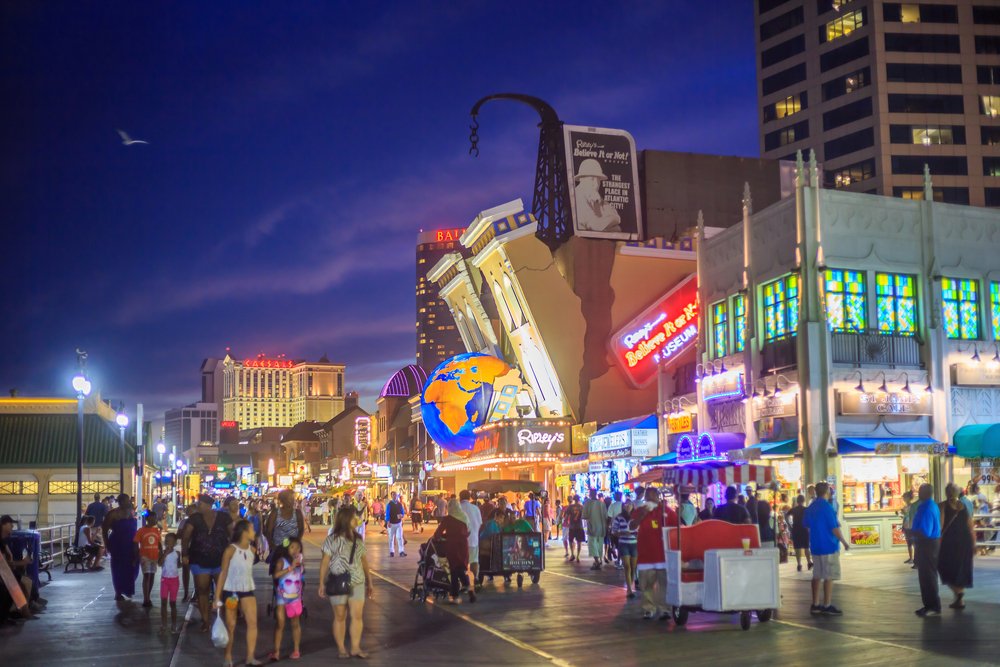 According to the latest gaming revenue report released by the NJDGE, the value of sports wagers placed by bettors in the Garden State last month tallied $1,303,198,342, an increase of 28.9% from September’s $1.1 billion handle. The figure also shows an increase of 62.3% year-on-year when compared to October 2020’s $803.1 million betting handle.

The profits generated by the market also hit new heights in October, eclipsing the record set in September by a slight margin of $1.7 million. The sports betting revenue reported for the month was $84.2 million, indicating a win rate of 6.5%. The operators’ hold rose by 2.2% month-on-month when compared to the $82.4 million revenue posted in September, and it was also up by 43.8% from October 2020’s $58.5 million.

The state collected $10.5 million in taxes from the industry last month, up from $10.2 million in September.

On-site sportsbooks on the other hand, took in $124.2 million in sports bets for the month, up 34% from September’s $92.7 million retail handle.

The sport that drew a lot of interest from bettors was football, which posted $499.0 million in handle and a hold of $11.8 million in the period, translating to a win rate of 2.4% for operators.

However, parlay cards generated the most revenue for sportsbooks as operators retained $47.5 million or 15% of the $317 million wagered on the market.

Basketball betting generated $4.0 million in revenue from a $156.9 million handle, while baseball brought in $8.6 million from $127.1 million worth of bets.

Other sports accounted for $205.1 million of the state’s betting handle, and $9.8 million in revenue.

The figures published by the NJDGE place the Meadowlands first in New Jersey’s sports betting market in terms of revenue. The licensee posted a combined revenue of $44.1 million in October, up from $41.3 million in September.

Coming in at second place was Resorts Digital with a combined hold of $15.9 million, up from $13.4 million in September. The licensee’s mobile sportsbook partners are DraftKings, Resorts Casino, and FoxBet.