Just over three years on from sports wagering being legalized at federal level in the USA, New Jersey has become the first state to pass the $1billion sports betting intake mark in a single month. 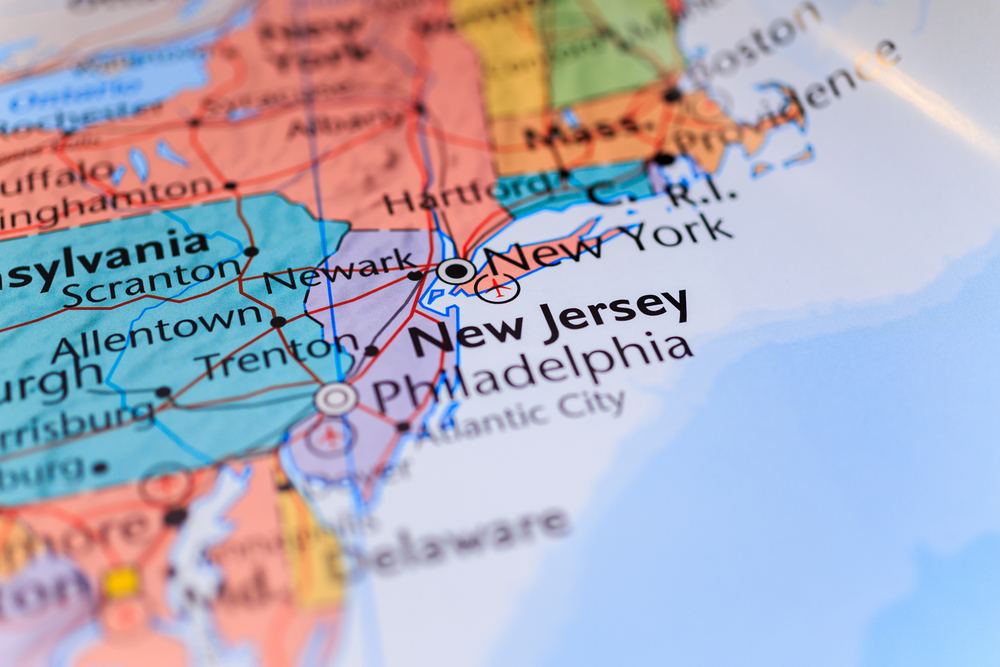 The data was made public on Monday, and revealed that Garden State’s sports betting handle reached the sum total of $1.01billion in September.

This figure is the intake of sports bets from the three-state race tracks and the nine Atlantic City casinos combined.

Of the total $1.01billion bets taken, the casinos and tracks made somewhere around $82million in revenue.

Since being the key player in getting the PASPA lifted back in 2018, New Jersey has embraced the concept of online and mobile wagering. In doing so, they have quickly grown the largest online sports wagering market in the country by a distance.

There are currently 16 online sportsbooks available to New Jersyians aged 21 and over, including BetMGM.

Despite being home to Las Vegas, the world’s most famous casino city, Nevada hasn’t yet adopted online or mobile sports wagering.

Proximity to NYC also a factor

As well as them being the first state to adopt online wagering, geography has also played a part in NJ’s sports wagering success. Under the current rules, you don’t have to be a New Jersey resident in order to place a mobile sports bet - you only have to be over the age of 21 and inside state lines.

This, therefore, opens the up a large market in New York City, with 8.5 million potential bettors sitting just over the Hudson River.

The fact that the MetLife Stadium, which is home to both the Jets and the Giants, is located in East Rutherford, NJ has undoubtedly helped to boost the number of wagers placed in the opening weeks of the NFL 2021/22 season.

The fact that this single-month sports betting handle has happened in September is no surprise. The start of the football season has seen a boost in wagering, and with mobile betting apps and websites more readily available than ever before in NJ, surpassing the $1billion handle figure could perhaps have been easily predicted. 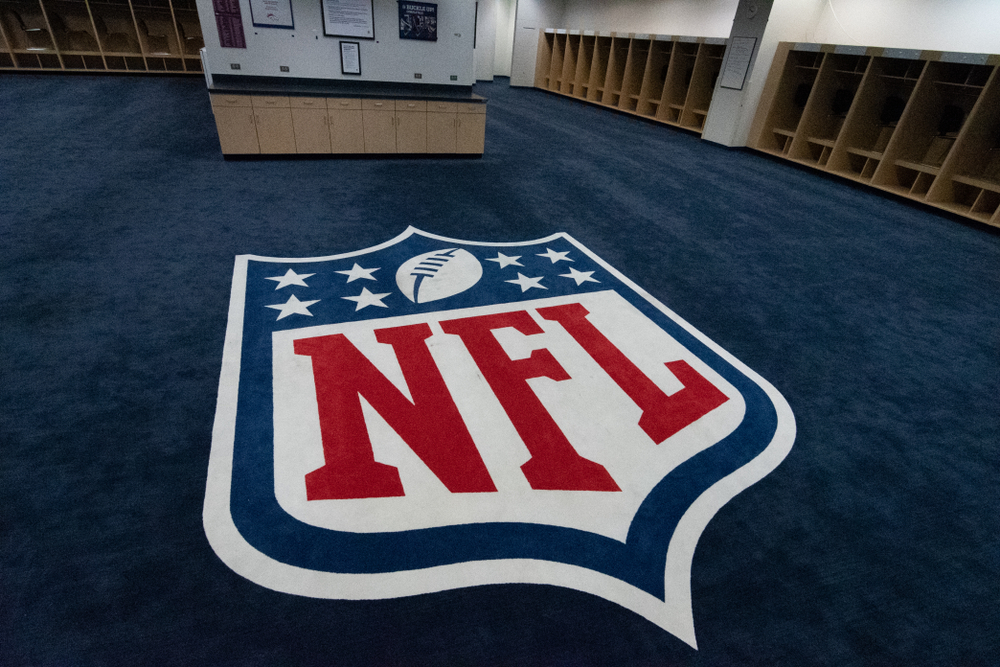 New Jersey continues to be the country’s sports betting trailblazer

The very fact that sports wagering is now legal at federal level is all down to New Jersey. The state won a case in the US Supreme Court back in 2018, which resulted in the PASPA being lifted.

That meant that sports wagering was essentially legalized at federal level, not just in the state of New Jersey. This left it up to individual state governments to decide on their own rules and laws surrounding gambling legislation.

As a result almost half of US states now allow some form of legal sports wagering as of October 2021.

Some states have made wagering only available online, while others have opted for in-person only with heavy restrictions. Some of the most liberal states currently allow both, including New Jersey, Pennsylvania and Colorado.

You can discover the current legal status of sports wagering in your state at CaptainGambling.com by clicking here.

Wyoming Sports Betting Kicks Off in Time for Football Season

The legal Wyoming sports betting industry is up and running On Wednesday, ...

The Pascua Yaqui Tribe has announced the opening of a new SolSports-branded ...