The Easter Conference took center stage during a round of MLS fixtures this midweek. Playoff contenders and playoff chasers faced off as the postseason looms closer. Nashville bolstered their hopes of securing a home playoff game by dispatching Inter Miami. Whilst New England fought to three points against the Chicago Fire to maintain their lead atop the Eastern Conference. 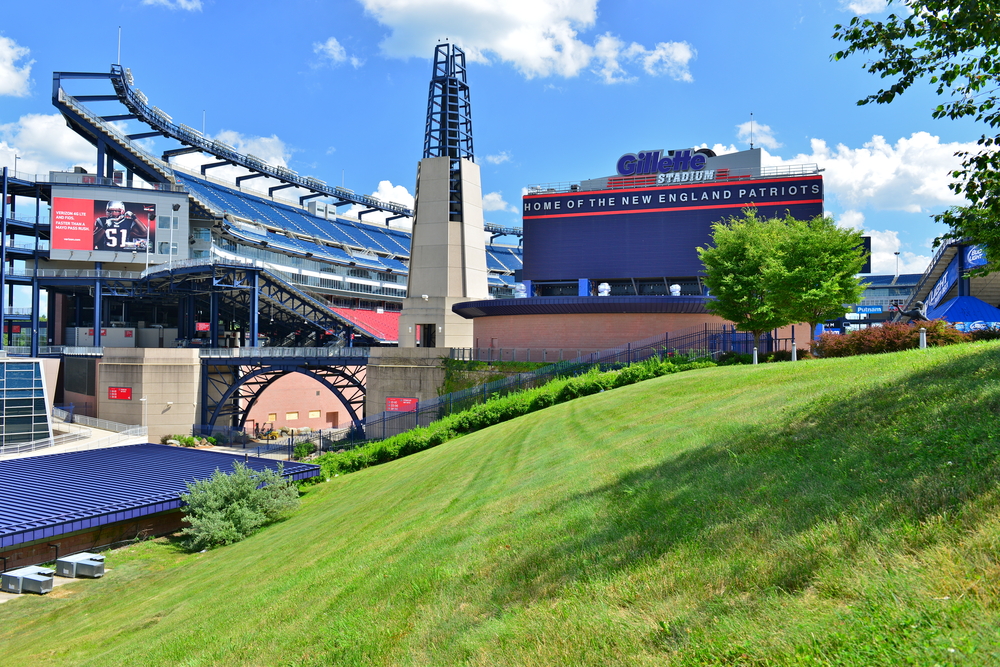 Inter Miami entered this midweek on a very good run of form which has placed them in playoff contention. They had only lost one of the last seven before welcoming second-placed Nashville to DRV PNK Stadium. As for Nashville, they had lost two in seven - including a 2-1 loss to Inter Miami last month.

However, it would be Nashville who got the better of the reverse fixture. Hany Mukhtar continued his impressive season, as he opened the scoring with his eleventh goal of the campaign, after six minutes. Nashville’s lead was doubled before half-time as central defender Walker Zimmerman headed above Blaise Matuidi.

After the half, Mukhtar completed his brace and gave Nashville a 3-0 lead in Ft. Lauderdale. Gonzalo Higuain got one back for the home side, but late goals from Randall Leal and Alistair Johnson cemented a 5-1 victory for Nashville.

It was a night to forget for Miami, which was compounded by Gregore receiving a straight red card in the 86th minute.

The New England Revolution sat atop the Eastern Conference when they faced Chicago Fire at Soldier Field this midweek. The Revs were three without defeat entering Illinois and they extended that streak to four as they toppled a resilient Chicago Fire.

The conference leaders made an impressive start at Soldier Field, opening the scoring just after ten minutes. Defender Harry Kessler’s right-footed shot beat Gabriel Slonina to give the Revs a 1-0 lead. But the Fire was level just before the half. Colombian defender Carlos Teran scored his first MLS goal to make the game 1-1 entering the break.

After the half, New England regained their lead as Teal Bunbury netted his third goal of the campaign. However, the lead would last only one minute, as Argentinian midfielder Gaston Gimenez equalized after a late run from the edge of the box. He slotted calmly into the bottom left corner and made it 2-2 entering the final stages.

But the New England Revolution would show why they are top of the Eastern Conference with a late winner. Carles Gil, who usually assists the goals, scored one of his own in stoppage time to hand New England all three points in a thriller.