US Gambling Sites / Most Important Matchups in the NFL - Week Four

After a pulsating three weeks, week four of the NFL season has the potential to hold the most headlines. Bill Belichick and Tom Brady will finally face off on different teams when the Tampa Bay Buccaneers travel to Foxborough. Whilst the two unbeaten teams from the NFC West attempt to hand each other their first losses of the campaign. Here are the biggest matchups in week four of the NFL. 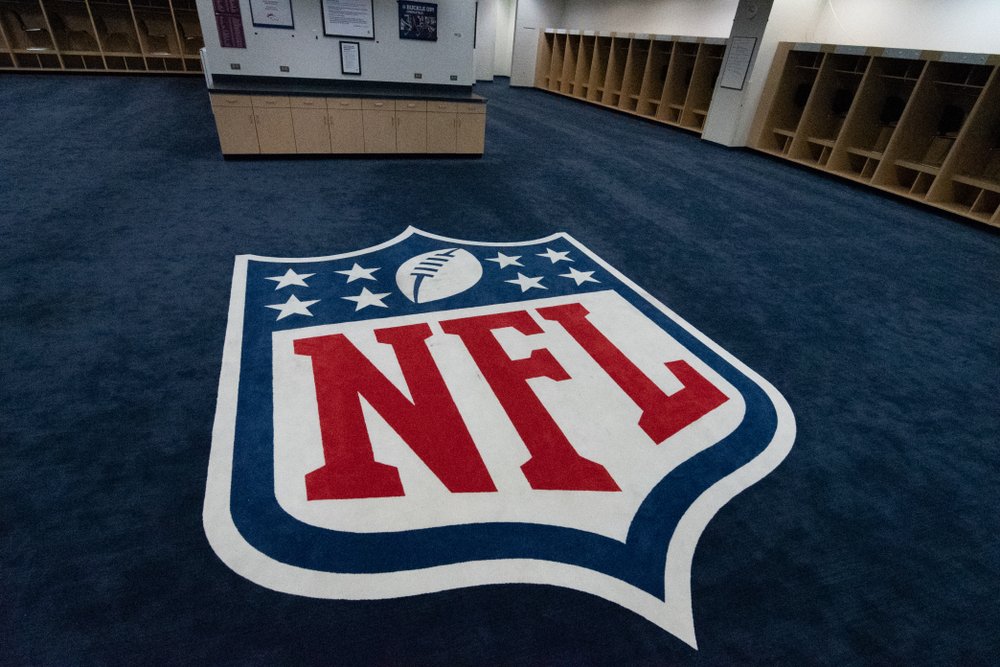 Easily the largest headline of week four is Tom Brady versus Bill Belichick.

Bill Belichick is the longest-tenured head coach remaining in the NFL and is the consensus greatest head coach of all time with the New England Patriots. However, Belichick hasn’t quite had the same success since Brady departed a season ago.

Tom Brady spent 20 seasons in New England before departing for Florida in 2020. The 44-year-old quarterback won six super bowls whilst with the Patriots, and unlike Belichick, continued his success after the two parted ways. Tom Brady won the Super Bowl during his first season with the Tampa Bay Buccaneers and he has continued in champion-level form during 2021.

Despite the headlines between Brady and Belichick, this game can be viewed as a must-win for both teams. The New England Patriots have made a 1-2 start to proceedings in 2021. They bounced back from opening day defeat by the Dolphins to better the Jets. However, Sean Payton led the New Orleans Saints to a 28-13 victory at Foxborough.

As for Tampa Bay, they suffered their first defeat last week against the Los Angeles Rams. After a 2-0 start, defeating the Falcons and Cowboys, the Tampa Bay Buccaneers couldn't beat the Rams and they are looking to bounce back this Sunday night at the expense of Belichick’s team.

The battle of the unbeaten takes place on Sunday between the Arizona Cardinals and the Los Angeles Rams at SoFi Stadium.

The Arizona Cardinals have made a 3-0 start to the 2021 NFL season. Kliff Kingsbury’s side is facing their first division opponents this weekend, but they will take promise from their form on the road in 2021. The Cardinals traveled to both Tennessee and Jacksonville and managed to gain victories but the matchup against the LA Rams might be their toughest so far.

As for the Los Angeles Rams, they continued their unbeaten start after overcoming the former Super Bowl champions last weekend. After defeating both the Chicago Bears and the Indianapolis Colts in the first two weeks, the Rams announced themselves as serious contenders when defeating the Bucs.

Whoever wins this weekend could take control of the NFC West and put themselves in prime position to win the division come January.

Astralis is considered the number-one team of all time, having spent a ...