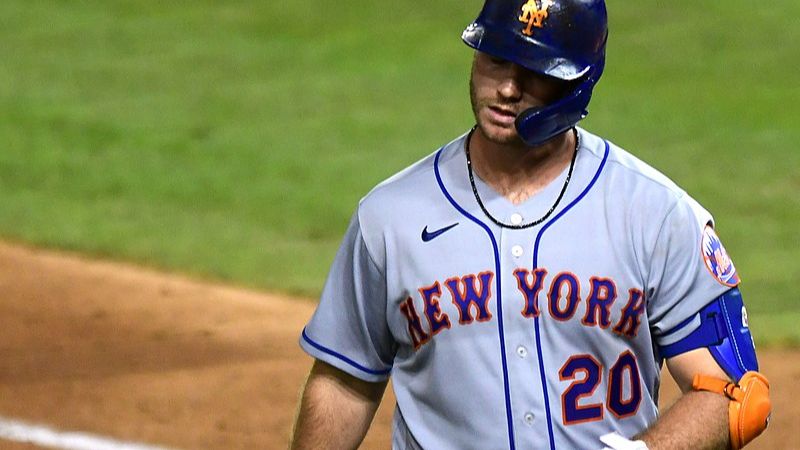 On Thursday, MLB released the eight-player bracket for the contest. The 2022 MLB Home Run Derby will take place on Monday, July 18, 2022, at 8 p.m. ET at Dodger Stadium.

The No. 1 seed Kyle Schwarber will face the No. 8 seed Albert Pujols in the match. Schwarber is one of the favorites as he has 28 home runs and leads the National League.

Previously, Schwarber also had experience in the Derby match in 2018. Unfortunately, at that time he was only able to finish the match as runner-up because he lost to Bryce Harper.

Regarding this year's Derby, Schwarber said, "I think I can learn from the mistakes I made then." He also emphasized that the remedy process would not be instant, but he would try his best.

Throughout his career, Scwarber has scored 181 home runs with the Chicago Cubs, Washington Nationals, Boston Red Sox, and Philadelphia Phillies. Even since the beginning of June this year, he has scored 17 home runs.

Pujols, who plans to announce his retirement after this season, has only been able to score six home runs this year. Even so, he warmly welcomed this year's Derby match, "I am happy and excited because it is an honor to be back in the All-Star Game."

As the fourth seed, Juan Soto is a player who is quite reckoned with. In the 2021 Derby match, he was able to score the longest homer in history with a record 520 feet.

At that time, he was able to bring down the star, Shohei Ohtani in the first round with a swing-off after tying 22 long balls. Even so, Alonso has managed to get rid of Soto.

On the other hand, Jose Ramirez stands against Soto in this year's Derby clash. Ramirez, who has won the All-Star title four times and the Silver Slugger three times, has only been able to score 17 home runs throughout 2022.

Corey Seager, the third seed, will face Julio Rodriguez, the sixth seed. Seager has 21 home runs this season and is well-versed in many stadiums. Seager has also been labeled one of the best hitters in MLB and was the top free agent on the market at the end of the previous season.

His opponent, Rodriguez, is the fourth youngest competitor in Derby's history. At the age of 21, he scored 15 home runs throughout his career. This match was a thrilling match for him, "Playing in this match is my dream since childhood. I feel that this opportunity is not real. But I am very excited to participate in it."

Pete Alonso (2nd seed) will face Ronald Acuna Jr. (7th seed). It is projected to be an interesting match, considering that Alonso is the defending champion twice in a row. In addition, this year, Alonso has been able to score 23 home runs.

Acuna's performance against Alonso is something to look forward to as he has eight home runs in 56 games after returning from a torn ACL. This success may attest to his ability in the field.